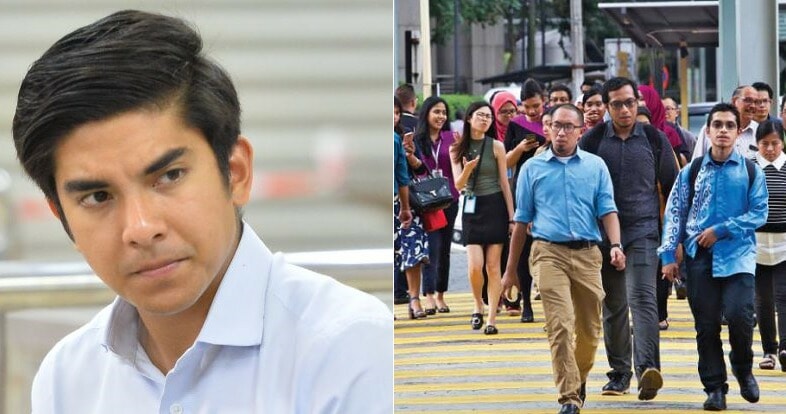 Three weeks ago, the government announced that paid internships are compulsory in all ministries and government agencies. Following that, there’s now been an even better development to the #paidinternship movement.

Yesterday (16th August 2019), Youth and Sports Minister Syed Saddiq announced via social media that the internship allowance in government sectors and ministries will be increased from RM300 to RM900. Wow, that’s nice!

His tweet, which now, has over 19,000 shares was accompanied by a caption that read,

“The government has agreed to increase the allowance of #PaidInternship in government ministries/agencies/sectors from RM300 to RM900 (RM5 per hour). We did it!”

This new rule will come into effect starting 1st September 2019 and all government ministries/agencies are expected to follow it.

In a statement, which was released via #FITMALAYSIA|KBS‘ Twitter account, they elaborated that this is a step forward in providing more internship and job experiences to all youth in all government ministries/agencies, without paying heed to their economic status.

You can read the entire statement below:

What do you think of this new implementation? Let us know in the comments below! 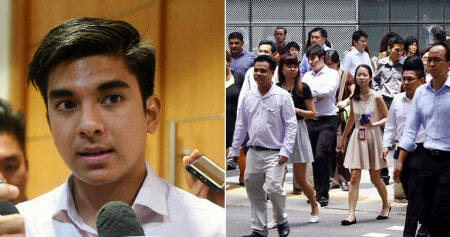