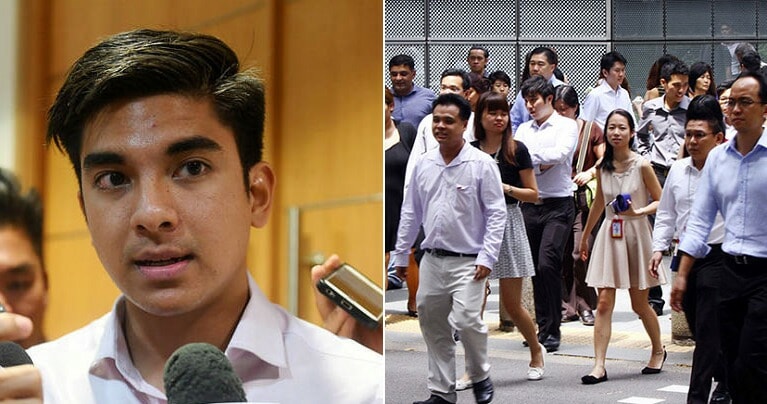 Yesterday (25th July 2019), #FITMalaysia|KBS – which is a Twitter account under the Youth and Sports Ministry – announced that paid internships will be made compulsory in every ministry and in government institutions. YAS!

This comes after the Youth and Sports minister made it his responsibility to ensure that this problem which is commonly faced by youngsters is solved. 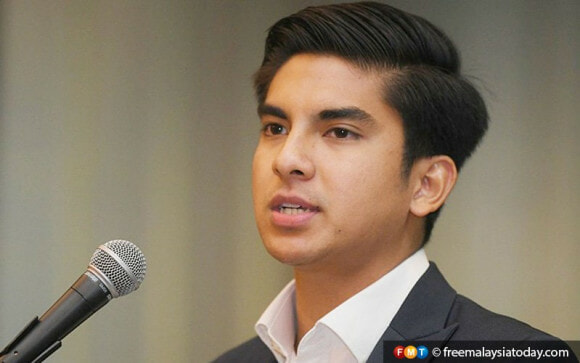 In a statement, the ministry said,

“Based on the Cabinet’s decision after our meeting, the government will reintroduce paid internship and it will be made compulsory. A circular regarding paid internship will be distributed at all ministries and government agencies.”

In addition to that, the payment scheme for the interns will be determined based on several criteria and it will be executed to suit the interns’ convenience. However, as of now, paid internship is made compulsory in government agencies as well as the ministries only and not in private institutions yeah.

Nevertheless, Syed Saddiq hopes that it will be made a standard procedure in Malaysia in both private and government sectors. You can read the full statement below:

This is such a great victory for all youngsters as some institutions don’t provide their interns with an allowance. We hope that this new policy will ease the burden of these youngsters too.

On that note, kudos to Syed Saddiq for working tirelessly and ensuring the welfare of young people are taken care of. We need more ministers like him! 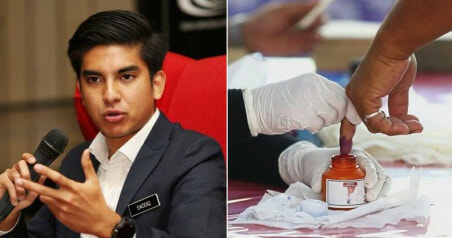