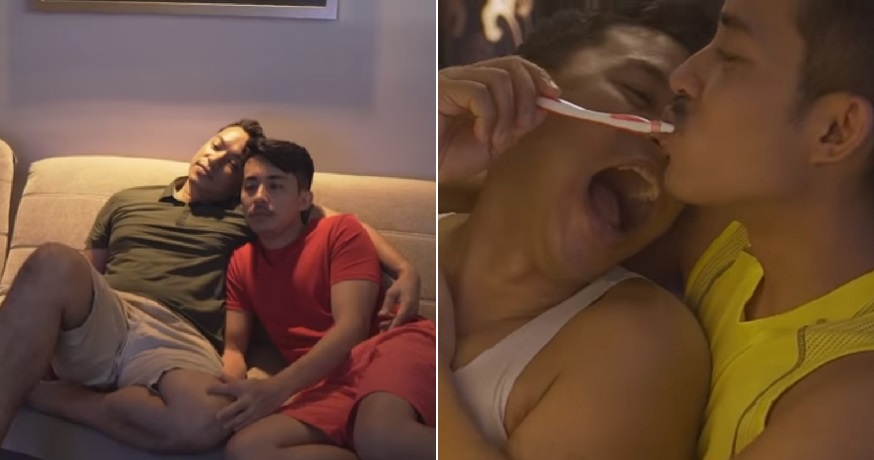 Dear Straight People is a YouTube channel that promotes the LGBT community while sharing the stories and struggles they go through.

On February 11, the Singaporean YouTube channel shared the story of an openly gay Malay couple being accepted by their family. The video that has gone viral featured Faliqh, 30, and Kaal, 41, who have been happily together for more than 7 years. 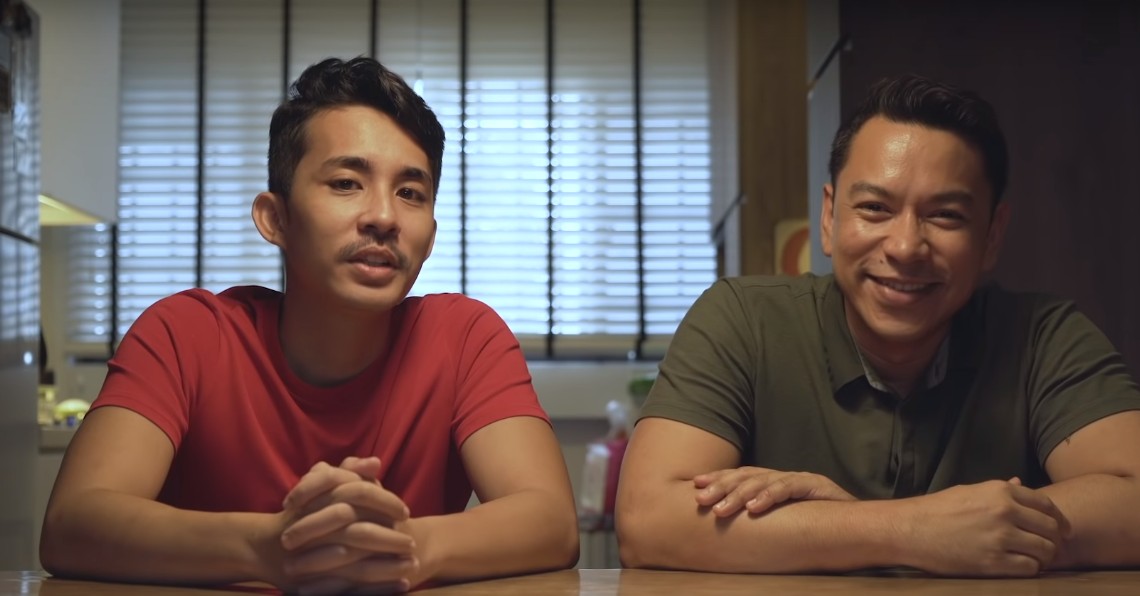 In the interview, Faliqh recalled how he first met Kaal at a beach party back in August 2011. He said,

“At a beach party, I met this really handsome, stoic guy wearing a cap.”

“He had this very nice build and I was actually eyeing him while he was busy talking with his friends.”

Faliqh also brought up his frustration when Kaal was half-an-hour late for their first date and had not decided on where to eat. However, despite all of the red flags, they both surprisingly hit it off and had an amazing time.

“When we started to talk, everything started to mellow down and it went really well.”

“I was, like, quite happy for the first date,” Faliqh added. 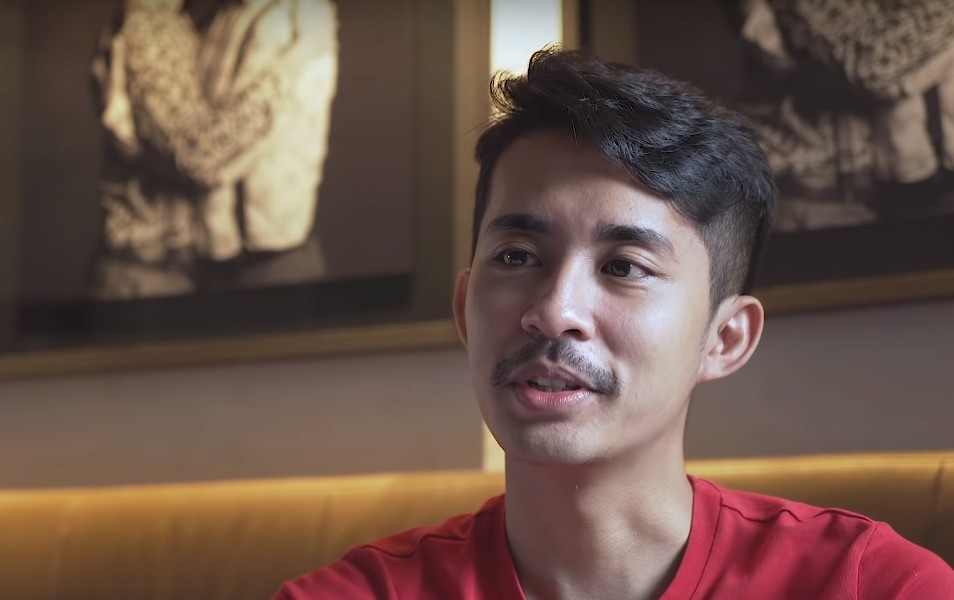 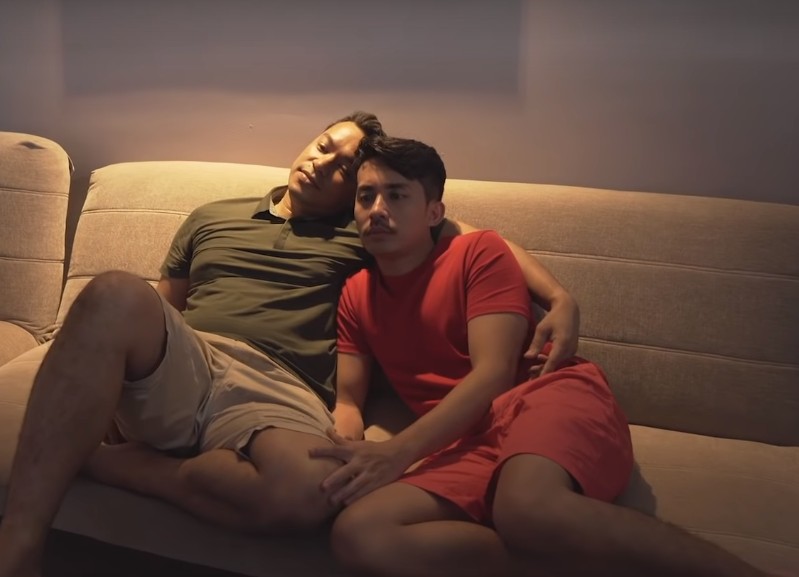 The couple also shared how they first informed Kaal’s mother about their relationship at their housewarming party. Although she did not say a word at first, she soon started to open up when the food arrived.

After being informed that they were staying together, Kaal’s mother respected their decision and did not interrogate them with any other questions. Kaal said,

“They don’t really impose on us to be a certain way. The only thing that my mum imposes on us is to be responsible for whatever we do.”

“I guess as a mother, she doesn’t need an explanation from me because I know that she respects me a lot. I also respect her for that.”

Ever since then, Kaal’s mother and siblings have accepted Faliqh into their family, treating them like one of their own. The two of them have grown into a much stronger couple with the endless support they received from their family.

“One of the factors that kept the relationship going is the love and acceptance from Kaal’s family. Especially from his mum and his siblings,” Faliqh added. 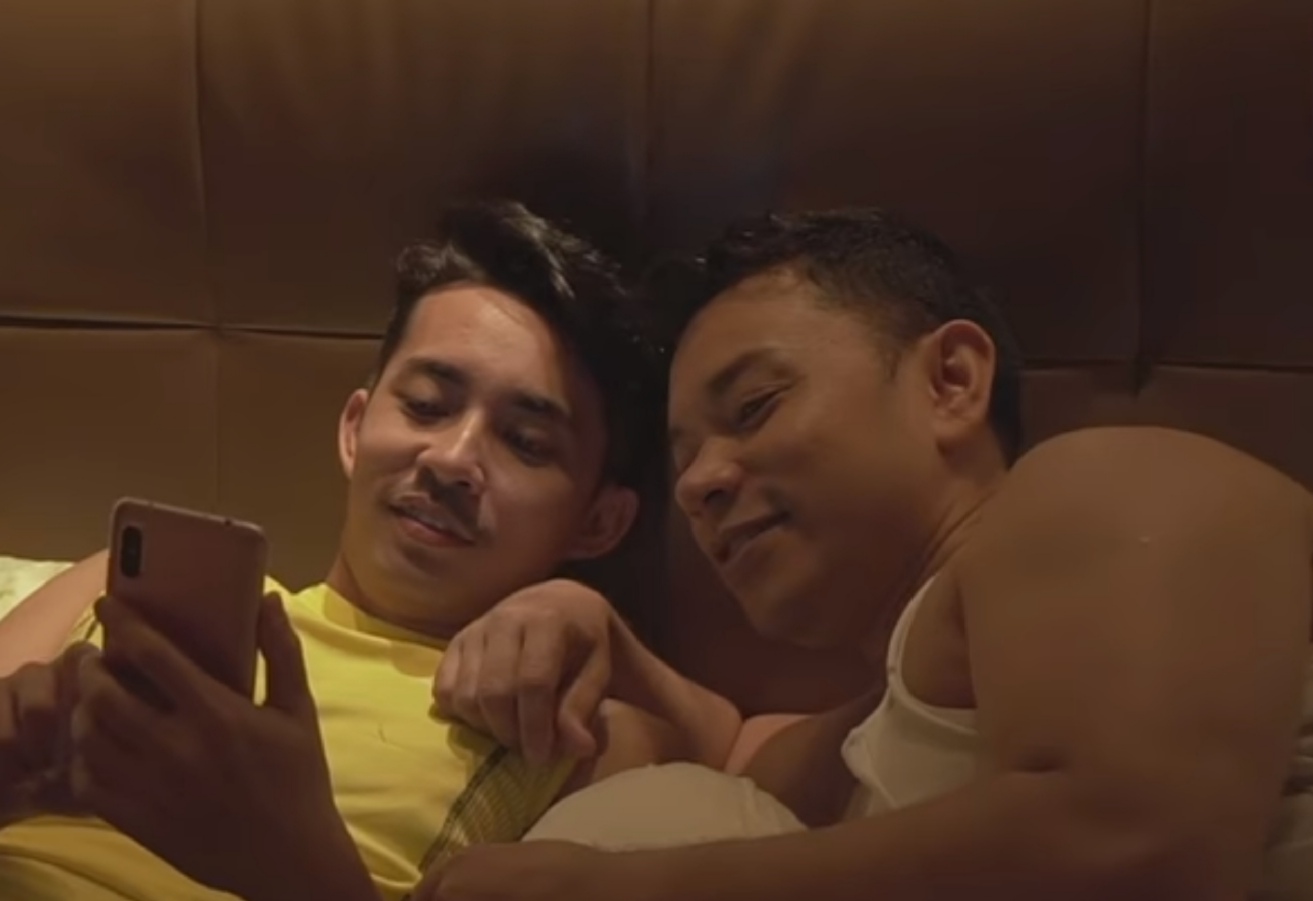 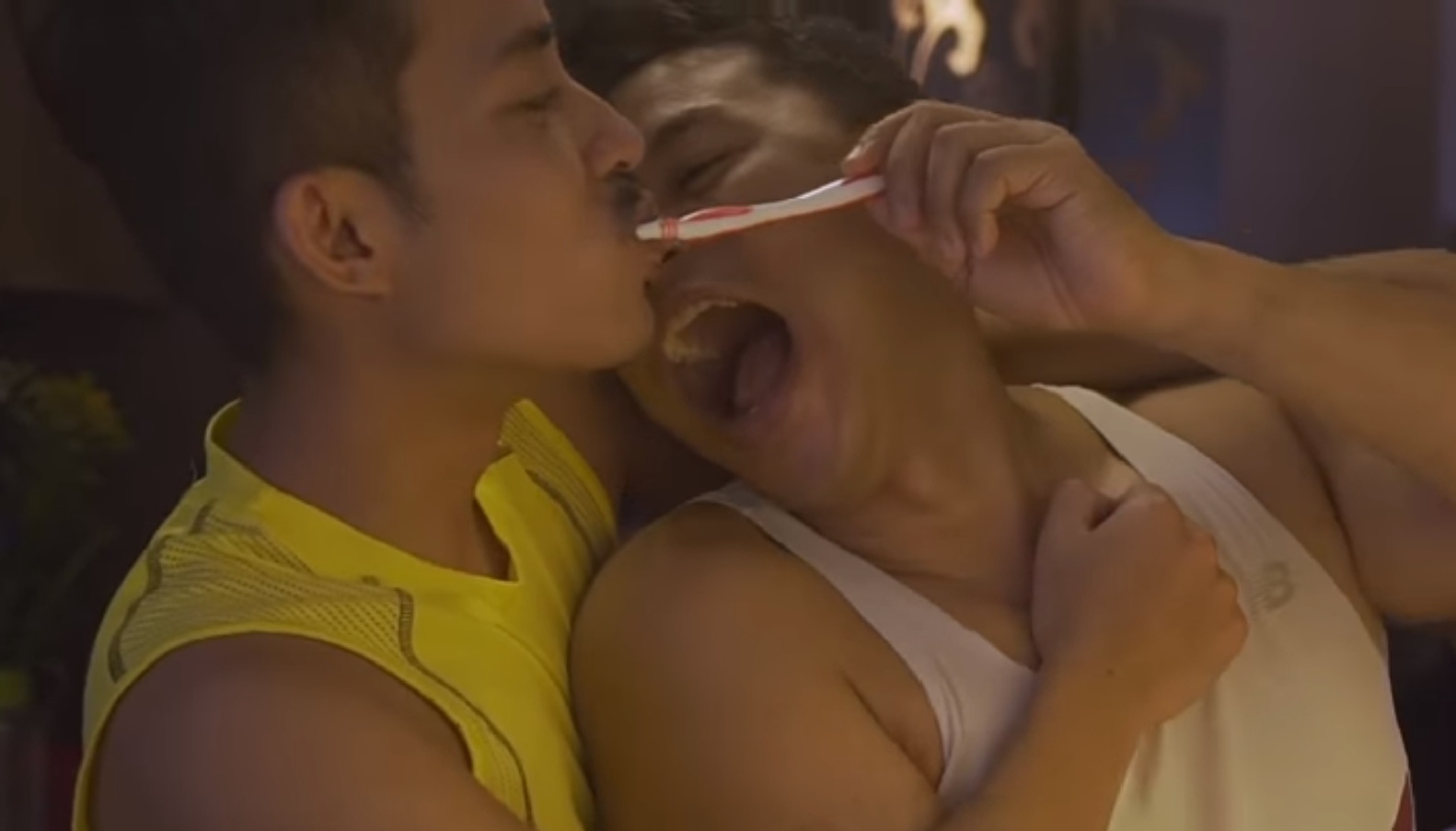 Faliqh concluded the interview with a heartwarming message to the public. He said,

“I hope that you guys realise that gay relationships, especially coming from a minority Malay community, is like any other relationship. It’s very fulfilling.”

You can watch the full interview here.

After the video was posted, many netizens were outraged as they expressed their views over the gay Malay couple. Most of them brought up Islamic teachings, explaining how the two of them were not living in accordance to their religion’s philosophies. 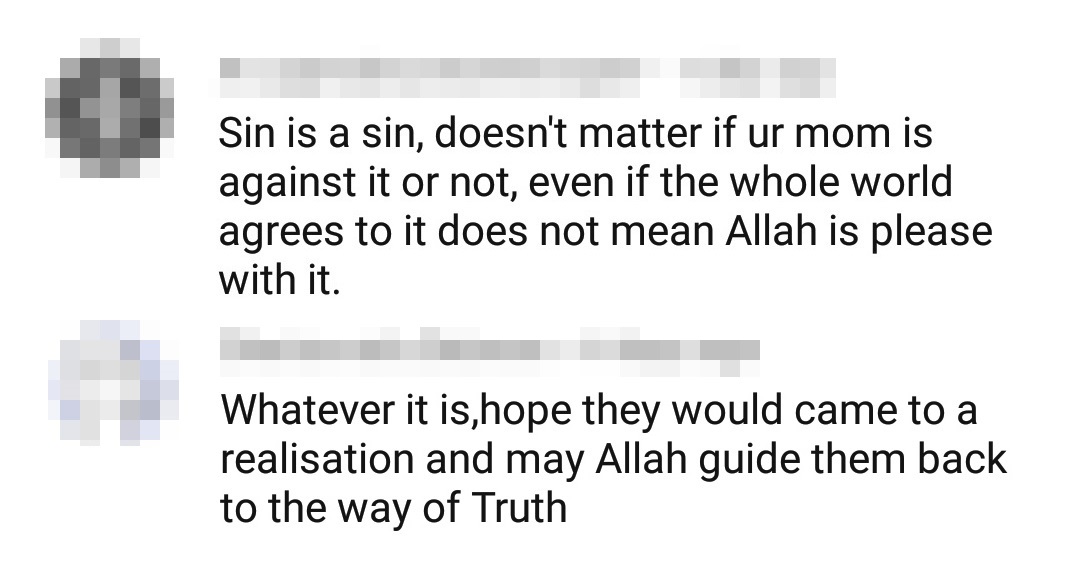 However, despite the many negative comments, there were a number of netizens that supported the couple, encouraging them to stay strong. 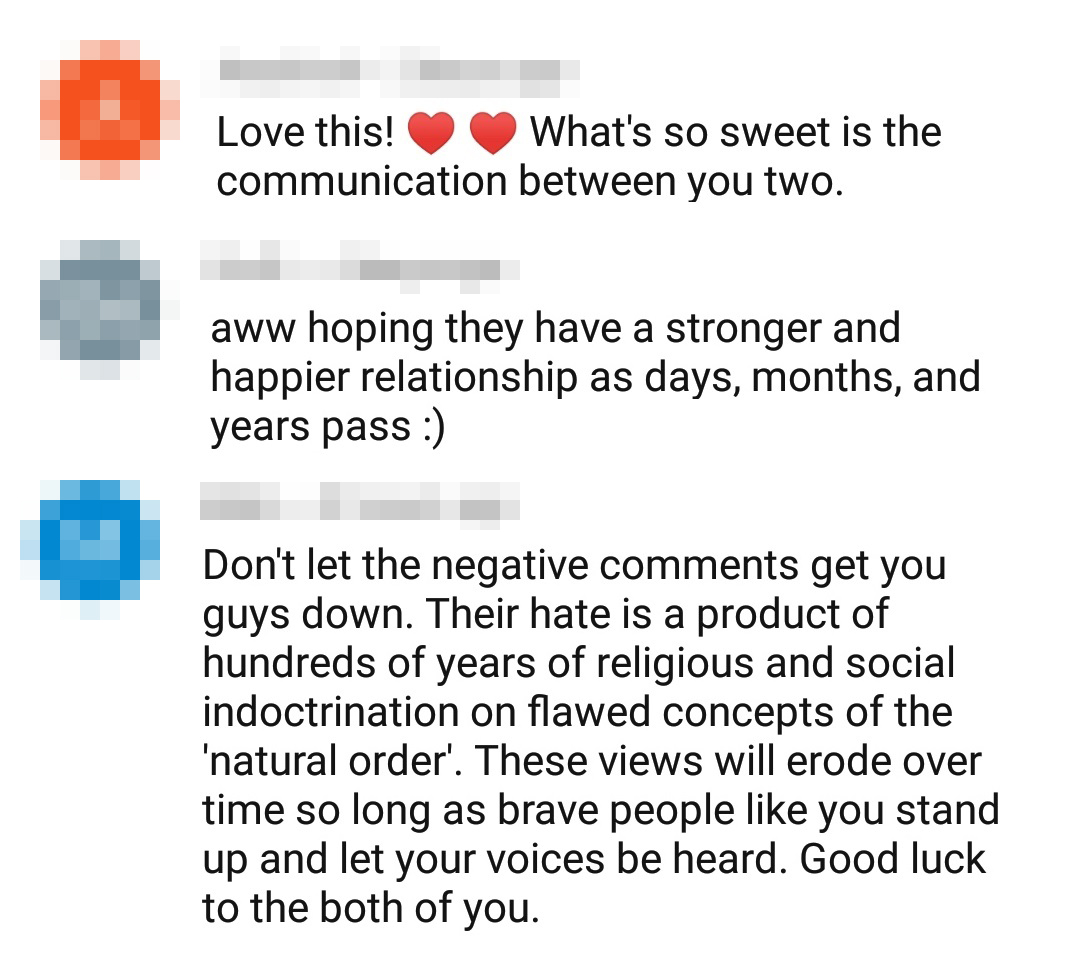 What do you guys think about this couple’s relationship? Share with us your thoughts in the comments! 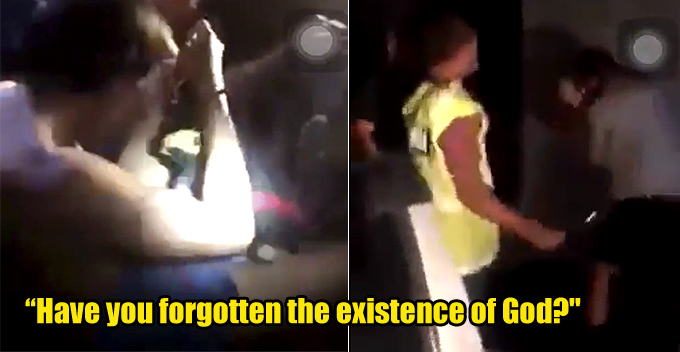