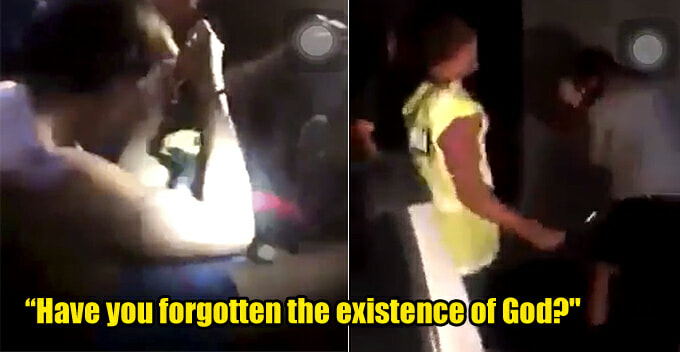 This video is just infuriating to watch!

Just recently, two men accused of engaging in sex in a car were ambushed by a group of men. Driven by their anti-gay mentality, the group dished out their own punishment by bashing up the duo on the spot.

The commotion was captured in a video which was then shared by a netizen named Anaz on Twitter. Based on the 96-second footage, the same-sex couple was half-naked in the car when they were spotted by the security guards who were presumably patrolling the area. 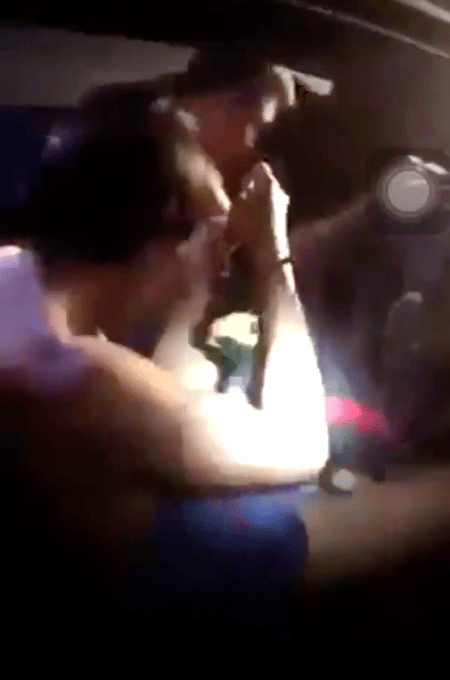 For some reason, they became agitated and began hurling vulgar words towards the couple as the duo was struggling to put on their clothes. One of the angry men was heard saying,

“You guys are giving everyone a hard time. Don’t you have something better to do? Have you forgotten the existence of God?”

Suddenly, one of the men was pulled out from the car and was brutally kicked and punched in the head and body. The other guy in the car was also taking punches from another man wearing a reflective jacket. 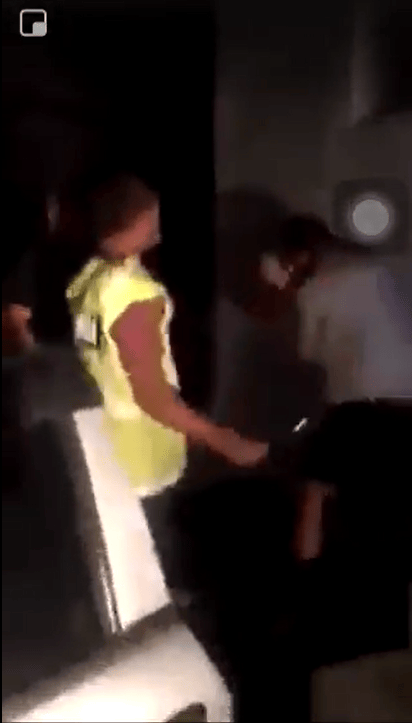 After the video went viral, netizens criticised the group for taking things into their own hands and urged PDRM to intervene.

“I don’t support same-sex relationships but I’m totally against violence, and you don’t have the right to punish the couple,” a netizen said.

“There’s nothing Islamic about beating people up or using the ‘p*kimak’ word. Nabi never taught us to do any of this,” another Muslim netizen said.

This video has also garnered the attention of the local LGBT rights group, PELANGI Campaign, who condemned the barbaric behaviour. “We categorically condemn this anti-gay violence and call on the Malaysian authorities to investigate this hate crime. Enough is enough,” the group said.

PDRM should take stern action against the men for aggravated assault to remind people that our country follows the rule of law.