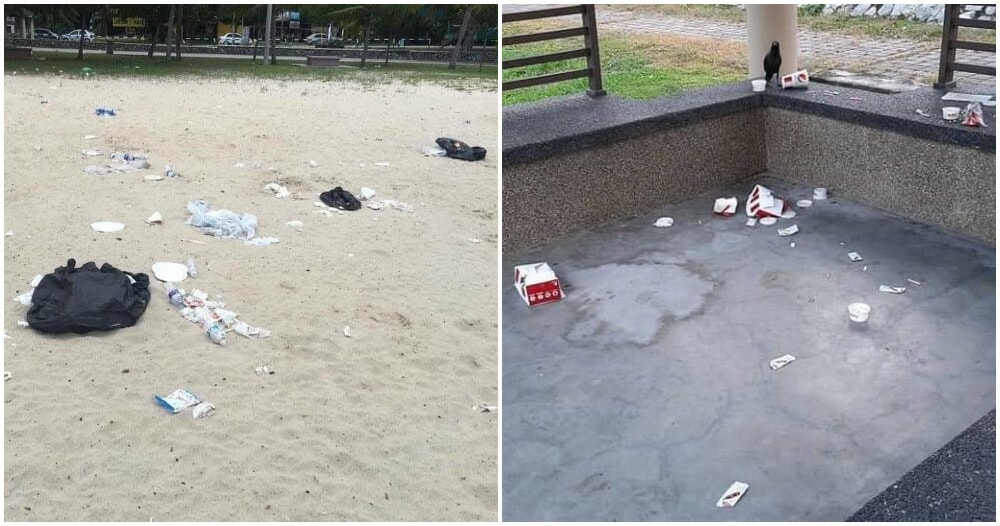 It was fine when we were all staying at home but now that people are allowed to go out, some revert back to their old habits.

A viral post by Negeri Sembilan Kini claims that the Port Dickson beach has been littered with garbage just three days after the RMCO. The post reads:

“No matter what, humans do not really change their ways! Want to deny this and say that foreigners are the ones who did it? Impossible, this is the work of Malaysians!” 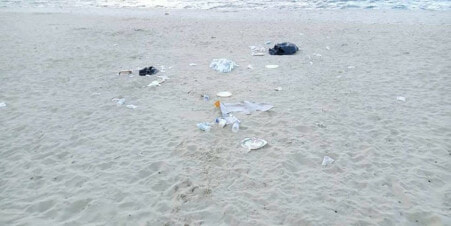 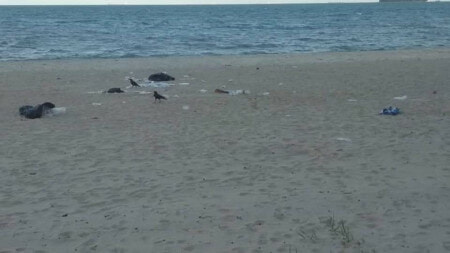 “From the start of the MCO to the end of the CMCO, the beach was clean, nice and refreshing. When the RMCO started and people can go to the beaches, this is what happened. Don’t dream of turtles laying eggs in PD or dolphins coming to visit us anymore. Maybe the only animal which will come here is a pig!”

Netizens have since commented on the post and many have noted that there were garbage bags nearby, which meant that they were probably thrown into the garbage bags and some strays managed to undo it and got the contents all over the place. 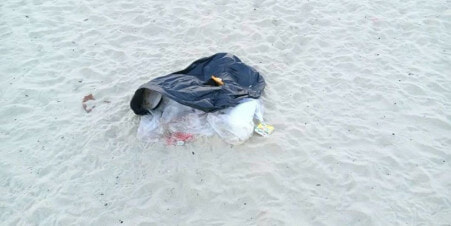 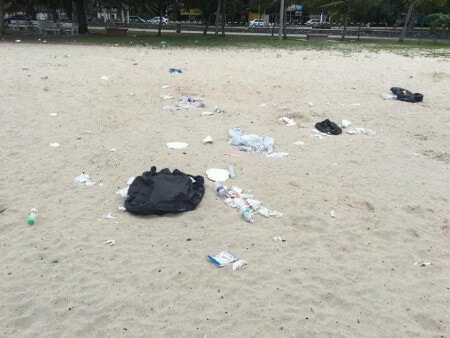 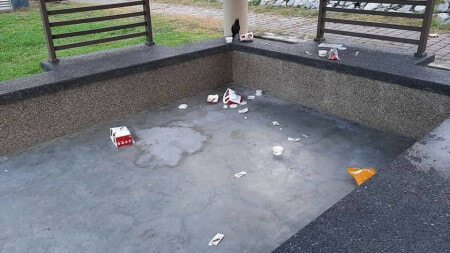 No matter what or where we go, we should always throw our rubbish into the bins and tie them up correctly. Also, if you do not see a rubbish bin anywhere then please bring it with you and dispose of it in a public trash can or your rubbish bin! Sometimes strays can get to it and in the worst-case scenario, they might choke on it!

Also read: Japanese Man Cleans Up After M’sian Smokers, Collects Over 4,500 Cigarette Butts In Under 2 Hours