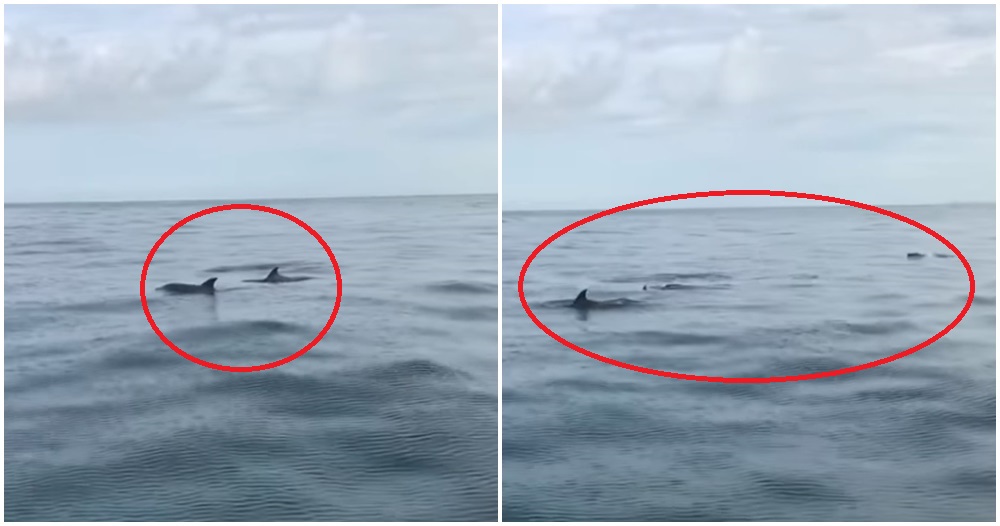 It’s nice to see our friends with fins getting comfortable in Malaysian waters! 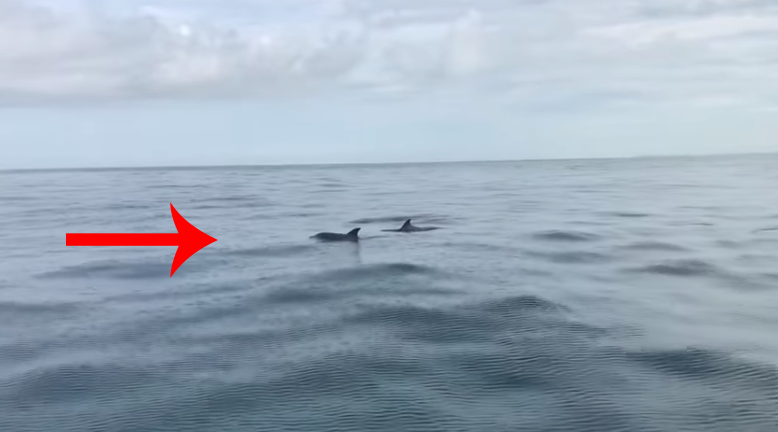 Recently, a pod of dolphins were spotted swimming near the surface of Port Dickson’s waters, bringing hope and smiles to Malaysian citizens who have been cooped up indoors since the start of this MCO.

“A miracle during this 4th MCO. Dolphins take over the waters of Tg Tuan Port Dickson.”

While not captured in the posted footage, Zairul told WORLD OF BUZZ that some of the dolphins even leapt out of the water, adding that it was his first time seeing dolphins in PD. 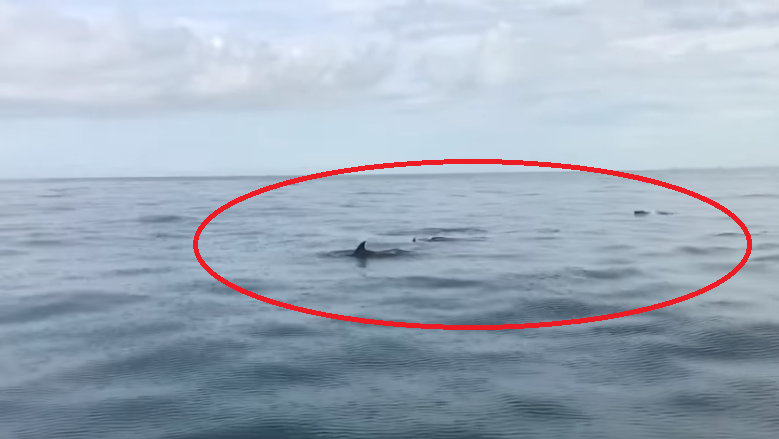 A longer snippet of the playful dolphins was posted in the N9 Info Traffic Facebook group, garnering thousands of likes and shares. Director of the Negeri Sembilan Fisheries Department (JPNS) said this was one of the better outcomes that resulted from the implementation of the MCO.

“It shows the absence of recreational and irresponsible fishing activities, water recreation on Port Dickson’s waters. In the absence of crowds, marine life that tend to keep away are now more comfortable swimming closer to the surface and beaches,” said the director in a statement recorded by Berita Harian.

At least some good has come out of this. Is nature healing? Let us know what you think!

Also read: Hundreds Of Dolphins Were Spotted Swimming At The Batu Ferringhi Beach