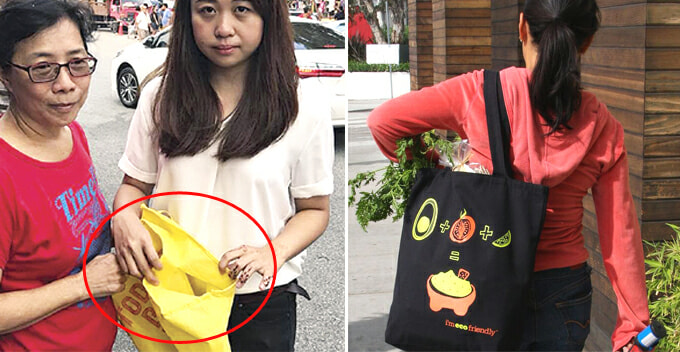 In recent years, people have been ditching handbags in favour for lightweight reusable bags when they’re out and about or doing grocery shopping, simply because it seems like a more practical choice and less likely to be targeted by snatch thieves. However, that’s not the case as criminals seem to be targeting these reusable bags too nowadays! 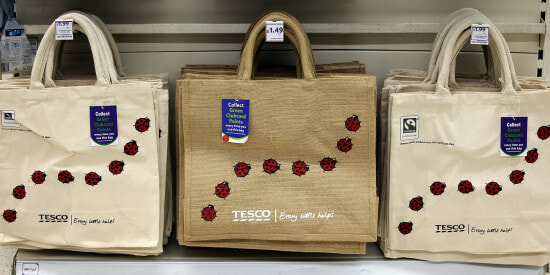 Just yesterday, a 57-year-old woman’s reusable bag was slashed without her knowledge and all her valuables were gone. This incident happened in Johor Bahru.

According to Kwong Wah, the victim known as Zhang was grocery shopping at a wet market in Johor Jaya at approximately 8am. Just after 15 minutes, she reached into the bag for her phone but it wasn’t there anymore.

Surprisingly, Zhang discovered that her bag had been quietly slashed and the culprit managed to retrieve her phone stealthily, while leaving her house keys and umbrella still intact. That’s a seasoned pickpocket right there! Luckily, Zhang’s purse was kept inside her pocket, otherwise it would have been stolen as well! It was understood that she had been using the phone for two years and she bought it for RM1,000.

Apparently, slashing reusable bags has been a trend in other countries, and based on this case, it looks like it has reached our shores too! Netizens were alarmed by this incident as majority of them, especially ladies, tend to use reusable bags almost every day.

“Putting your valuables such as car keys, phone and purse in a reusable no longer works, because my reusable bags have been snatched three times while I was walking to my office,” a concerned female netizen said.

“Most reusable bags are made of nylon, and if the culprit’s knife is sharp enough, it can effortlessly go through and create a hole,” another netizen commented.

The victim has since lodged a police report and urged the authorities to take this matter seriously, as she is among many who is highly concerned about this latest trend of pickpocketing.

So guys, always be vigilant and don’t think that robbers aren’t interested in your reusable bags! 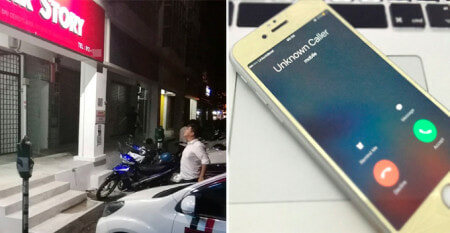