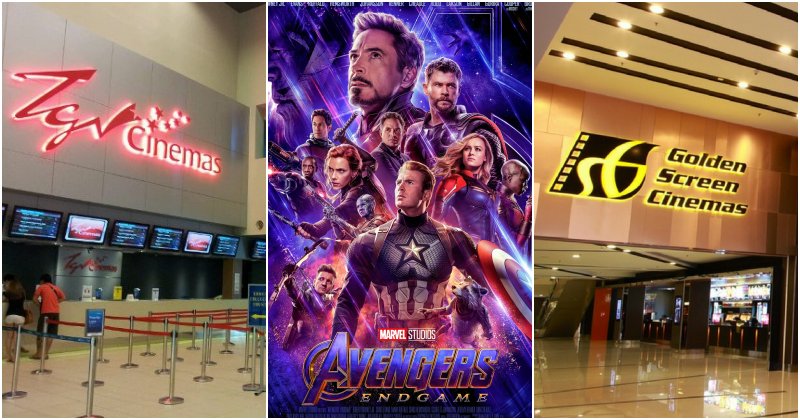 Rejoice all of Marvel nerds, we have news that will definitely make your Hump Wednesday even better!

Ardent movie-goers and Marvel nerds would have known by now that an extended version of Avengers: Endgame which crushed the box-office is about to be re-released. Woohoo!

Upon hearing the news, I’m sure many of us wondered if the movie was going to be re-released in Malaysia. I know I did!

Therefore, putting all of our doubts at rest, the Russo Brothers finally confirmed via Twitter that the re-release of the movie is worldwide. You can read his exciting tweet below:

THIS IS A GLOBAL RELEASE!

Following that, local cinemas also announced the re-release date of Avengers: Endgame and tbh, we are squealing with joy! TGV and GSC Cinemas announced that the Marvel movie, which made adults cry like a baby, will return on 29 June 2019. Time to prepare the tissues!

Are you already excited for the re-release of Avengers: Endgame? Here’s what you can expect from the extended version of the movie if you decide to watch it in the cinemas.

TGV’s announcement is attached below:

However, to manage the expectation of the film, GSCinemas shared that it is the same exact movie and it is not re-edited with a different story or ending. So, some of our favourite characters will still die, guys.

GSC then added that only some footage (mentioned above) were added into the re-release of the movie. Thus, they revealed that the length of the extra footage is around seven to eight minutes.

You can read GSC’s full statement below:

On that note, do keep in mind that the tickets for the extended version of Avengers: Endgame are yet to be sold. So, we have got to keep our eyes peeled until the tickets go on sale.

Will you be catching the re-release of Avengers: Endgame in local cinemas? Let us know in the comments below! 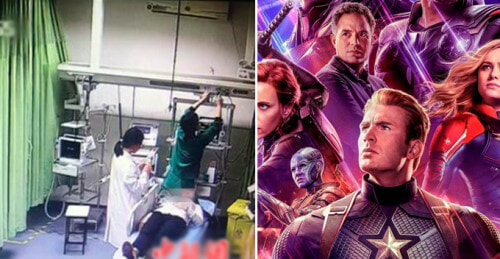