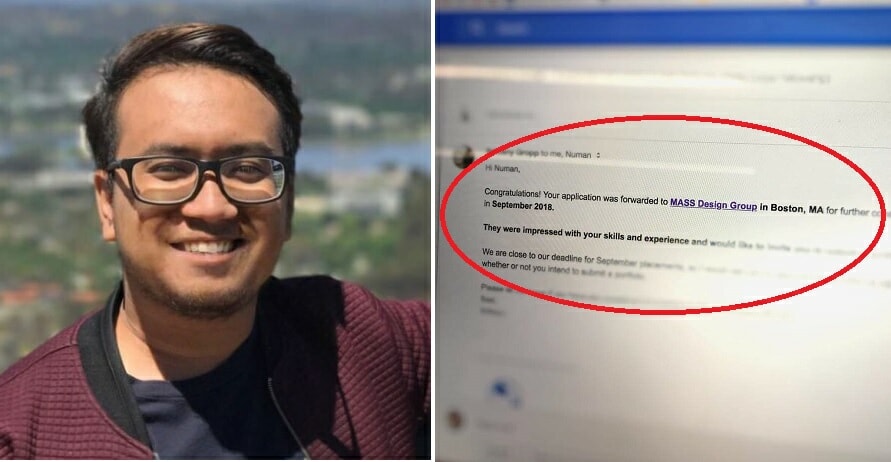 After some interesting weeks spent as the temporary press officer for Youth and Sports minister Syed Saddiq before his backlash, Numan Afifi has now gotten some very cool job offers!

Earlier, his pro-LGBT stance forced him to quit his job working as Syed Saddiq’s temporary press officer (which also left him in the bro-zone by Syed), but fortunately enough, thanks to the coverage his special case received, he has since gotten job offers from United Nations Children’s Fund (Unicef) and MASS Design Group, an architecture non-profit based in Boston, the United States, as reported by Malaysia Kini. 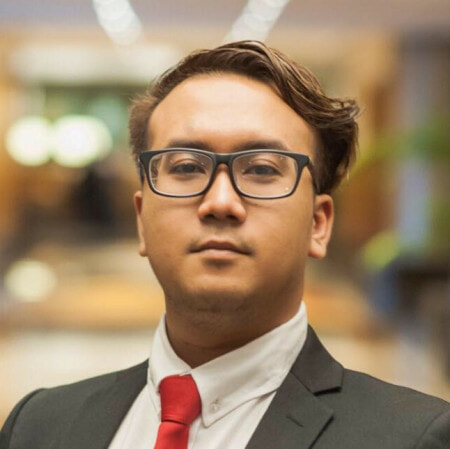 However, he recently received job offers from international organisations. He posted up an image of an email he received from one of the aforementioned companies with the caption:

”Arrived in London; woke up to this wonderful news about an offer from a Boston-based architecture nonprofit that promotes justice and human dignity. Last Monday, I got an offer from UNICEF too. Decisions, decisions…” 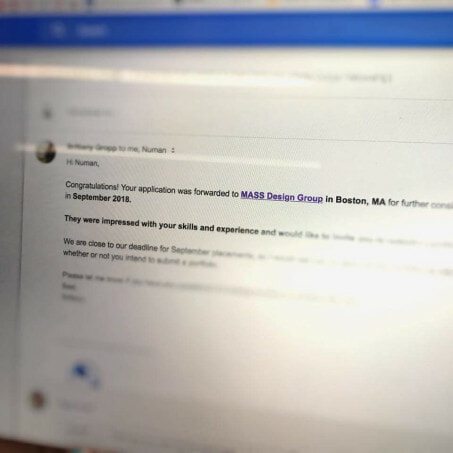 According to a report by Free Malaysia Today, Numan has said that he and Syed Saddiq did not discuss his sexuality or ties with the LGBT community at the time. He had also commented on Syed being the kind of person who does not make his feelings known on all issues. “He is hardworking and stressed about a lot of stuff.”

Numan’s alleged appointment left the Youth and Sports ministry broiled in scandal with both sides of the political divide commenting on the suitability of a member of a pro-LGBT community in the said government department.

While others with more conservative ideas renounced the government on Numan’s appointment, Klang MP Charles Santiago released a statement saying that the “regressive” treatment towards the LGBT community has no place in our “Malaysia Baru”.

Meanwhile, earlier this week, Islamic Affairs Minister Mujahid Rawa also spoke out against discriminating the LGBT community in the workplace, but said that they should also avoid challenging the norm in Malaysia.

We wish you all the best in your future endeavours, Numan! 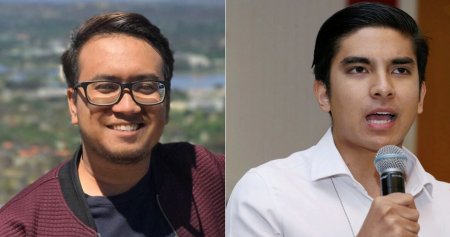