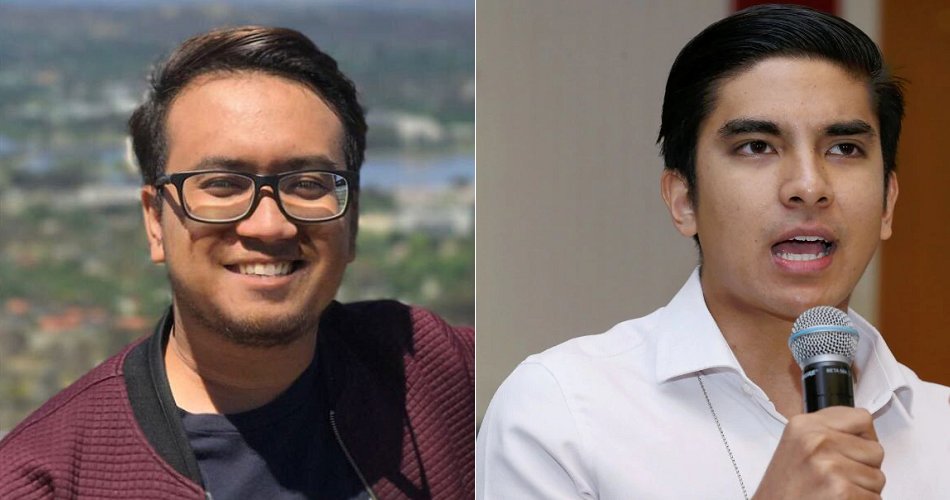 Over the weekend, the interim Youth and Sports Minister press secretary, Numan Afifi, received a lot of flak from some Malaysians for reportedly campaigning and organising events for the LGBT (Lesbian, Gay, Bisexual & Transexual) community. They took a dig at Numan for his “controversial” stance and urged the ministry not to hire him as the press secretary. That’s a bit unfair, isn’t it?

If you didn’t know, he organised a “Gay Iftar” in Bangsar as a tribute to the tragic Orlando nightclub shooting victims. Numan is also the founder of the Pelangi Campaign.

Following the intense backlash, Numan has decided to resign from his position because he feels that the threats he received from the “opposition propagandists” will affect his work greatly, reported The Star. Poor guy. 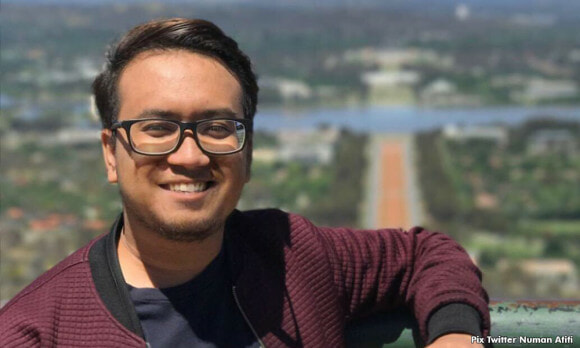 “Therefore, I have decided not to work with the Ministry in any official capacity,” he said.

“In regards to the issue of several names appearing on the Ministry’s official website, I was informed that there are elements of sabotage and an investigation is being conducted.”

“I was made to be understood by the Minister that stern action will be taken against the culprit.” 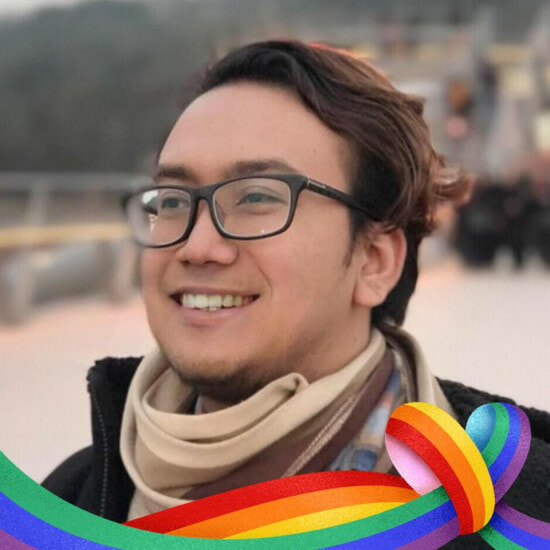 He also took the opportunity to thank Syed Saddiq for respecting his decision and for the chance to serve in the Ministry. He also mentioned that the youth minister is against any forms of discrimination.

“Hopefully, we get to live as a community in Malaysia that cherishes diversity without prejudices.”

Following Numan’s resignation, Syed Saddiq expressed his gratitude to his friend for helping him during his campaigning period. 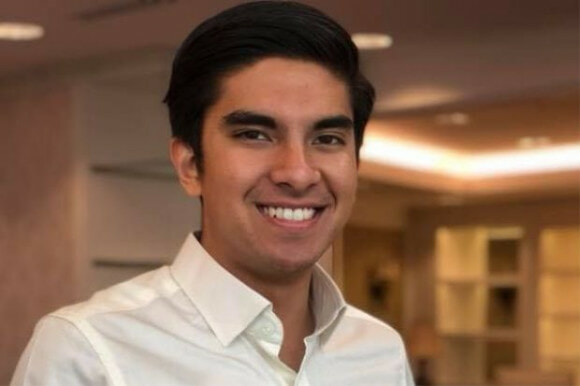 “Your service has been invaluable since the first day of campaigning. I hope you will stay strong and I will always respect your decision. You will always be my bro.”

Maybe it’s time to eradicate homophobia once for all and not judge a person based on his/her political or social stance. Like Ambiga Sreenevasan said, we should “judge people on merit, not on gender or orientation or looks”. For all we know, Numan could have been the best person for the job!

So, let us work towards a more progressive Malaysia where discrimination of race, gender, looks, orientation, political and social stance are not tolerated. We are better than this, guys!

To Numan: Best of luck and we hope you will succeed in your future endeavours!

Also read: M’sians are Divided Because This Member of LGBT Might Be the Youth And Sports Press Secretary 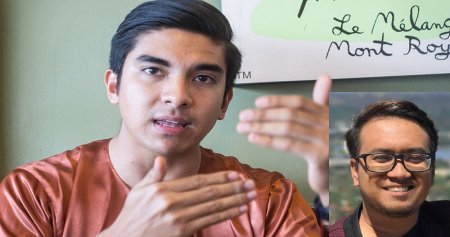