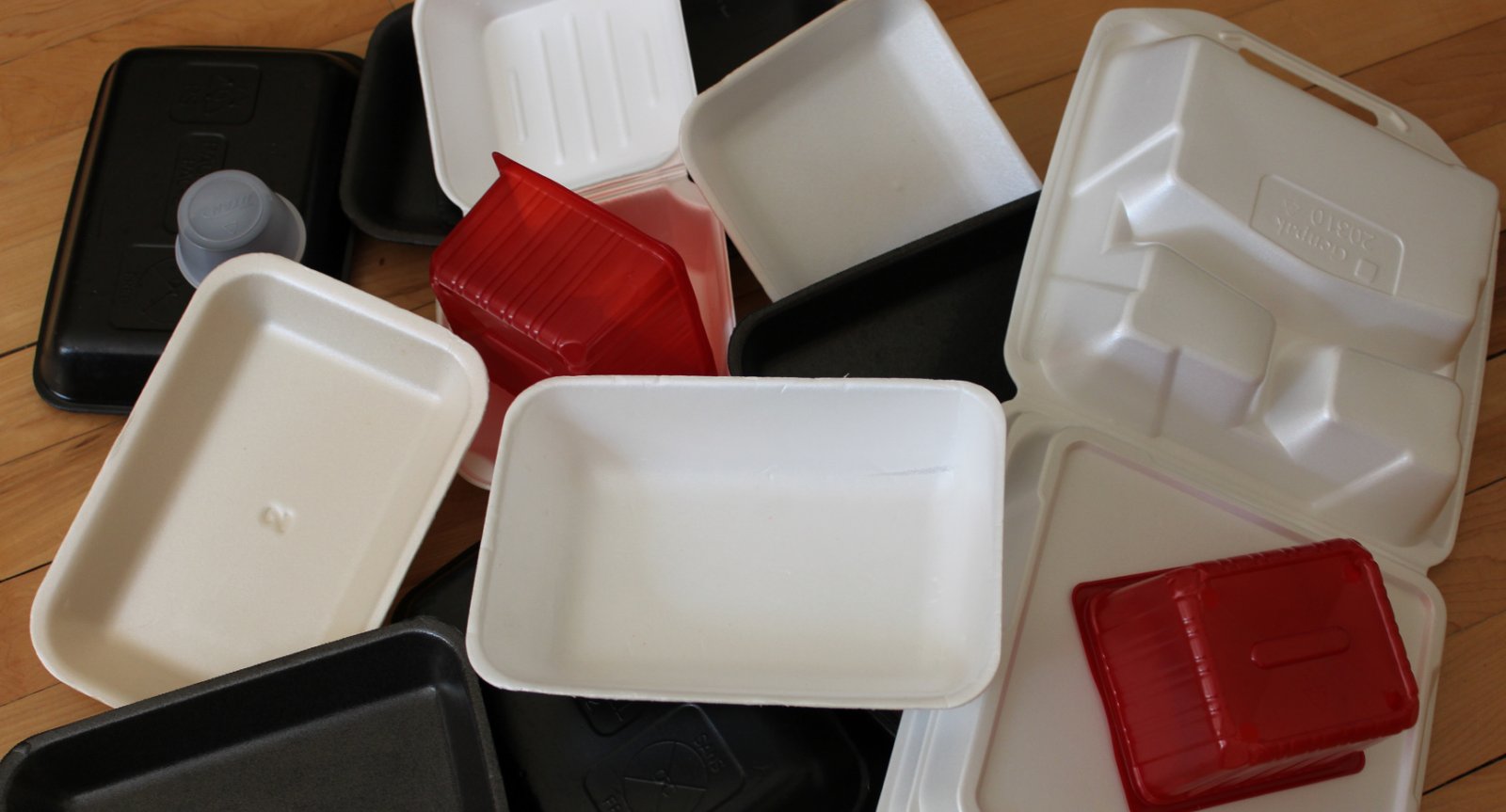 Recently, Petaling Jaya City Council (MBPJ) has imposed a ban on the use of polystyrene in Petaling Jaya starting September 1, reports The Star.

Polystyrene comes most commonly in the form of disposable plates, cups, bowls, and food containers. 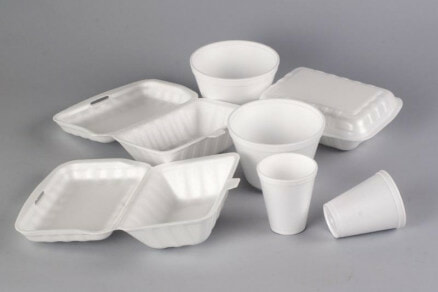 This popular choice of dining products are easy to find, easy to use, and are sold at a reasonable price. However, a major downside to this simple products are that polystyrene does not biodegrade.

Polystyrene is produced to be only used once, and they are not easily recyclable. Furthermore, these products are highly toxic when burnt or consumed. In short, they are bad news for mother earth. 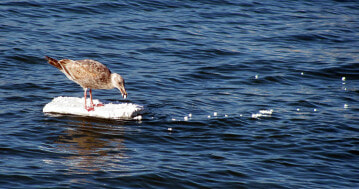 Apparently the campaign to restrict food vendors from using polystyrene has been ongoing some 3 years back.

Mayor of Petaling Jaya, Mohd Azizi Mohd Zain says that should the demand of biodegradable food containers increase, in turn, the cost of them would decrease.

“We have to start somewhere and it is time we take measures to tackle the polystyrene waste. Start using biodegradable food containers and the cost of such containers will go down. When there is enough demand to justify mass production, the cost of producing these biodegradable items will reduce,” he shared at the council’s board meeting in June.

To strengthen the need of this action, studies conducted by MBPJ have shown that in just 4 Ramadan bazaars last year, approximately 181.74 tonnes of waste were collected. A total of 1,339 stalls were set up for the bazaars, meaning that averagely each stall would have contributed 4.52kg of waste a day (135.75kg/month).

Mohd Azizi also shares that there were 20 bazaars held in the city and the waste collected was unimaginable. The total cost spent on waste managing was RM78,932.

So in light of that, this year SS6/1 Kelana Jaya has been chosen for MBPJ’s green pilot project.

Programmes on how to recycle cooking oil and solid waste were held and, customers were also encouraged to bring their own food containers to the bazaars, but as usual the efforts were not practiced by many.

Mohd Azizi has also said that, “those who brought their own food containers stood a chance to win prizes in a lucky draw. However, the support was poor.”

It looks like awareness is still lacking in the majority of the general public as Federal Territory Solid Waste Management and Public Cleansing Corporation (SWCorp) has announced that only 17.39% of households practice waste separation.

“Petaling Jaya is committed to continue its waste recycling efforts. Enforcement alone will not work, we need a shift in public attitude.”

Alright people, time to bring out your tiffin carriers. 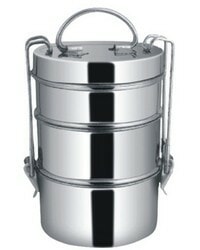