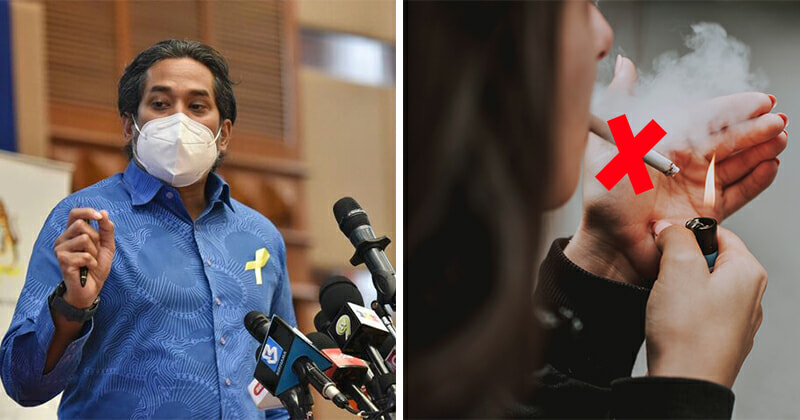 Back in January 2022, Health Minister Khairy Jamaluddin announced the government’s intention to implement a generational smoking ban in Malaysia. Once the legislation is passed, the sale of cigarettes and tobacco products will be prohibited to Malaysians born after 2005.

Cigarettes bring about serious health hazards to smokers and the people around them. Implementing a generational ban on cigarettes can reduce the number of smokers over time, which in turn protects the health of our younger generations. Besides enacting the generational smoking ban, there are also strategies that seek to reduce the harm that is exposed to smokers and non-smokers. This is where tobacco harm reduction (THR) comes into play.

1. What is tobacco harm reduction (THR)?

Tobacco harm reduction (THR) is a public health strategy aiming to lower the health risks on individuals from tobacco use. Cigarette smoke has been found to lead to diseases like stroke, cancer, heart and lung diseases, as well as diabetes, which can be serious and fatal.

However, it is recognized that banning cigarettes entirely may not be achievable due to nicotine addiction, personal enjoyment, and illicit cigarette trades. Hence, THR advocates smokers to switch to smoke-free alternatives, including: 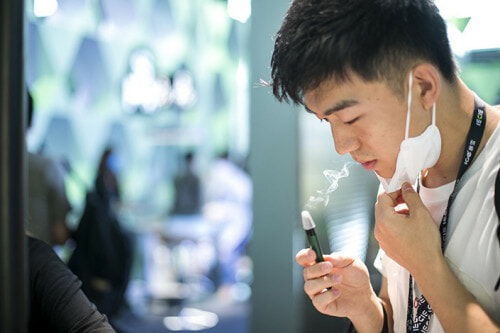 Besides being able to control the nicotine cravings among smokers, these smoke-free alternatives contain lower levels of harmful chemicals, such as:

Despite not being completely risk-free, these alternatives are found to produce less harmful emissions, as they do not involve the combustion of tobacco. This exposes bystanders to less harmful chemicals as compared to conventional cigarettes. 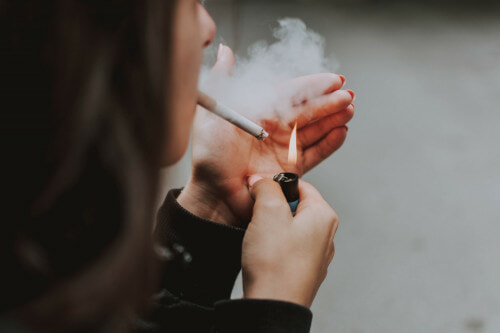 Many of us might have heard of vape and nicotine patches, but have you ever heard of heated tobacco products (HTPs)? In recent years, HTPs have been widely used as one of the smoke-free alternatives in many developed countries, such as Japan. Thus, it is crucial for Malaysians to be aware of HTPs and the role they play in THR.

Heated tobacco products (HTPs), otherwise known as heat-not-burn (HnB) products, are alternatives that heat tobacco at lower temperatures. In other words, they do not burn tobacco like cigarettes. The heating process in HTPs generates flavoured, nicotine-containing aerosol, which is then inhaled by users. 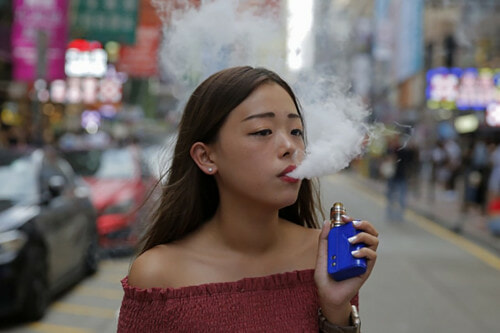 3. HTPs VS Cigarettes: what are the differences?

Different from traditional cigarettes, HTPs heat tobacco leaves instead of burning them. In HTPs, the tobacco leaves are generally heated to 350℃. The heating process releases nicotine-containing aerosol without harmful substances found in smoke and ash.

On the other hand, the combustion of tobacco in cigarettes can reach up to 900℃, releasing smoke and ash that can lead to smoke-related diseases. 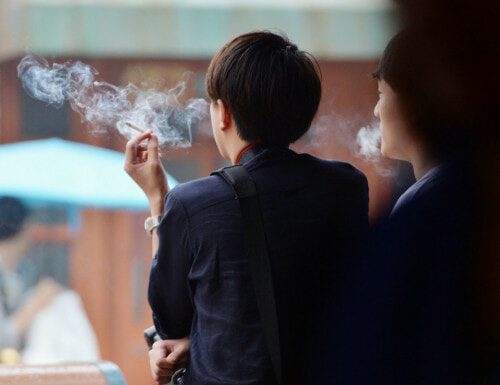 HTPs emit aerosol, which consists of water, glycerin, and nicotine that are not the culprits of smoke-related diseases.

Cigarettes emit smoke and ash, which contain harmful chemicals that can lead to smoke-related diseases, such as 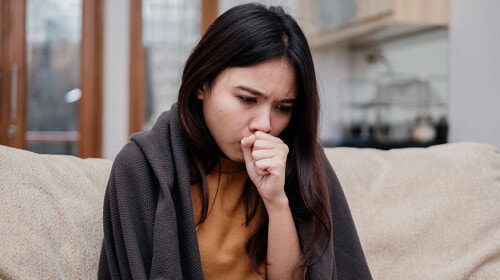 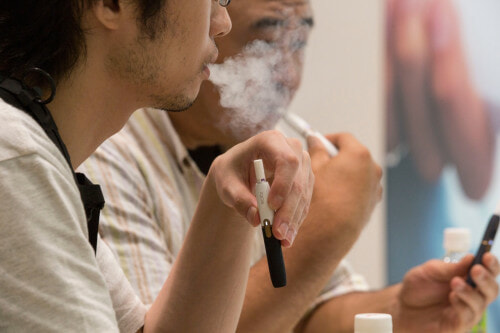 Since HTPs produce less harmful emissions, they can be better alternatives for smokers who struggle to wean off cigarettes, and those who intend to continue smoking. Of course, HTPs still contain nicotine which is addictive although they possess fewer risks to smokers and bystanders.

By switching to HTPs, smokers can reduce their exposure to harmful chemicals, which then lower the health risks associated with tobacco products. Ultimately, it is hoped that these smoke-free alternatives can help build a smoke-free nation for all Malaysians.

What’s more, if successful, Health Minister Khairy Jamaluddin hopes that this legislation will “bring about a generation endgame to smoking for anyone born after 2005” and will have a significant impact in preventing and controlling non-communicable diseases (NCDs) among Malaysians.

Other than implementing the generational ban on cigarette sales, are there any other strategies that can help build a smoke-free Malaysia? Let us know in the comments below!