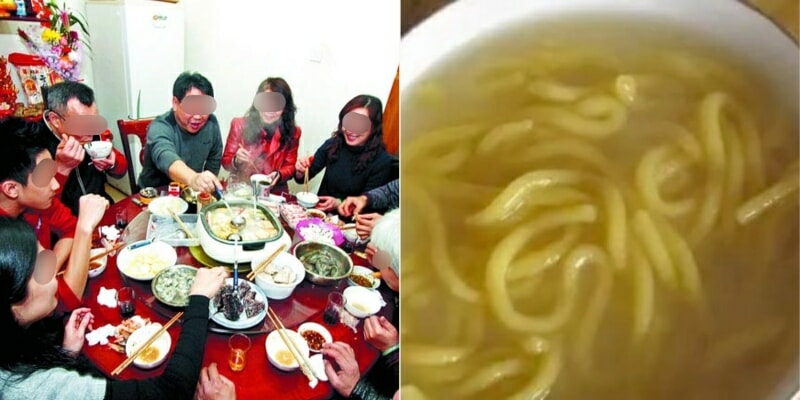 Most of us have a habit of keeping ingredients in the fridge for as long as possible only to throw it away years after it’s expiry date.

Though, some will still try to eat the ingredients as to not waste food, but is that really safe?

As according to China Daily, nine people from a family in Jixi City, Northeast China’s Heilongjiang province, died after eating homemade corn noodles at a family gathering. 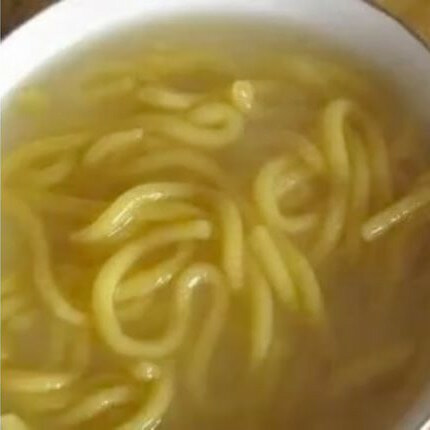 During the gathering of 12 family members, nine of them ate the ‘Suantangzi’ served, a thick noodle made from fermented corn flour. Three of the young members present refused to eat the noodles due to its strange taste.

The nine who did have the noodles started falling sick one by one several hours later, with eight of them being confirmed dead by 11 October. The other victim, a 47-year-old woman, managed to survive while receiving treatment at a hospital, only to also die days later. 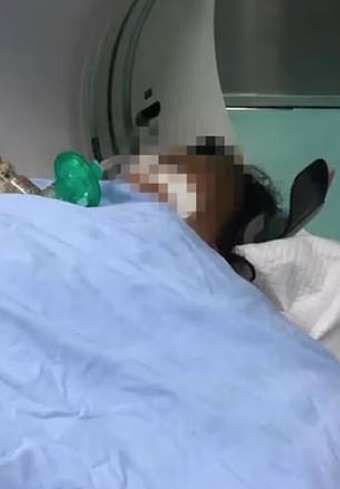 The provincial health commission shared that the main reason behind the deaths is the high concentration of bongkrekic acid, a respiratory toxin produced by the bacterium pseudomonas cocovenenans, which was detected not only in the corn noodles but in the gastric fluid of those who died.

It was also largely found in the ingredients of the homemade food which had been frozen for nearly a year.

Bongkrekic acid can be a main cause of poisoning from fermented flour products, spoiled white fungus and other spoiled starch products and eating food contaminated with bongkrekic acid can not only result in poisoning for both humans and animals but can also lead to death.

Hence, always ensure that the ingredients and food you’re storing in your fridge is actually good to be eaten after long periods of time and when in doubt, just throw it away. 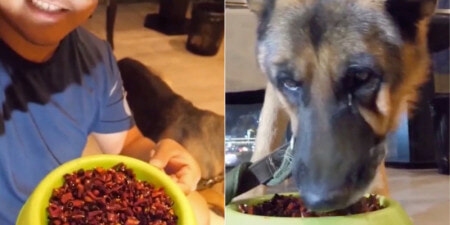