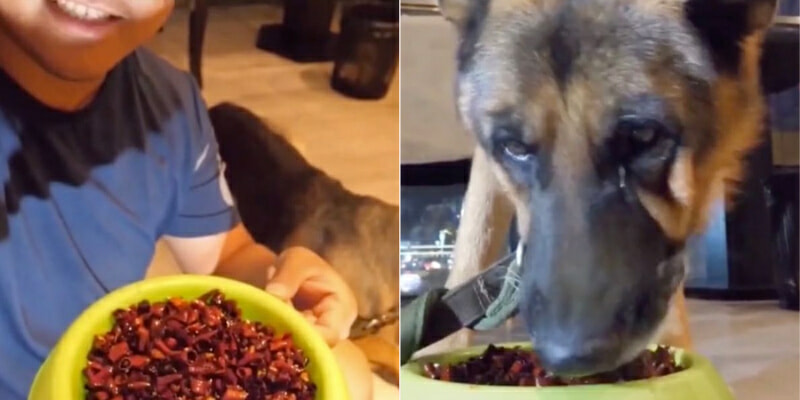 Sometimes, in order to get internet famous, people go through extreme and/or odd lengths.

There is apparently a new TikTok trend in China where people are feeding their pets odd and unusual food items, but one German Shepherd owner took things a slightly too far when he fed his poor dog a bowl of spicy chili chicken, emphasis on the chili. 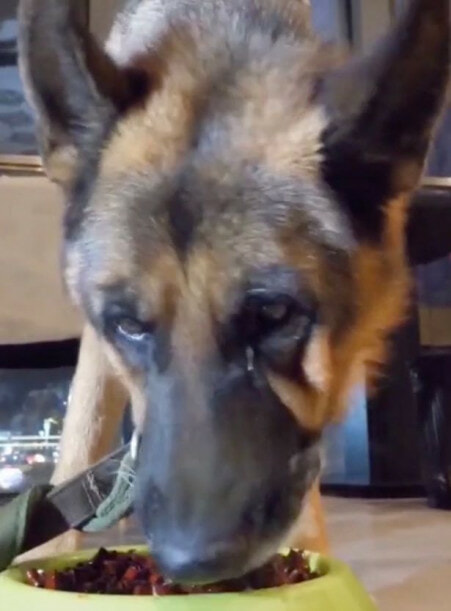 In the video, the poor dog could be seen crying due to the spiciness of the food served to it, but it continued eating despite the tears.

This new trend is reportedly in accordance with the Chinese government’s new initiative, the Clean Plate Campaign, which encourages people not to waste food after the rise of mukbang. 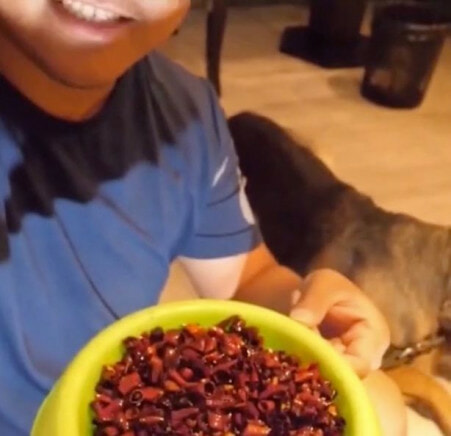 But that doesn’t mean that people should feed their pets whatever leftovers they have, as certain food items are not suitable with the dietary needs of animals.

After all, you wouldn’t feed your dog chocolates as it is harmful to their health, but chilies are no different as they can cause the dog to have digestive issues.

We genuinely hope that people realise how unhealthy this trend is to their pets and perhaps, pick on someone your own size instead of hurting innocent pets.

Also read: Adorable Husky Gives The Best Expressions As Human Tries To Save It From Porch Roof 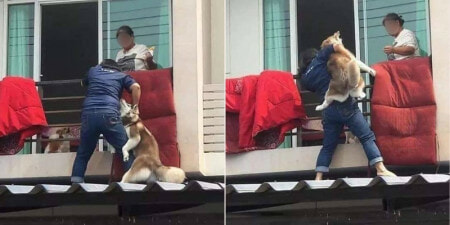