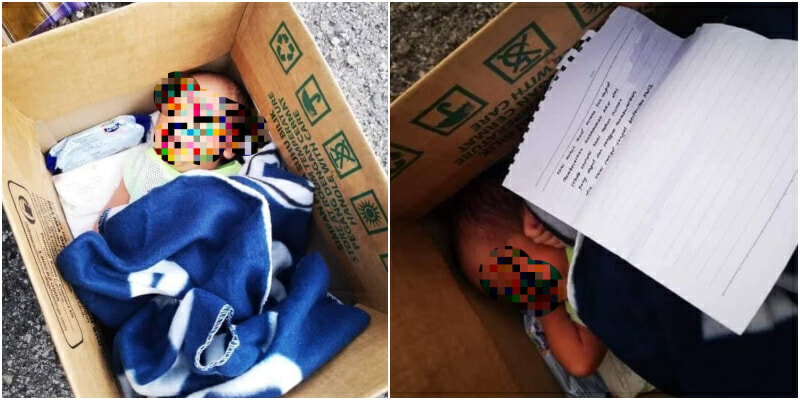 How could anyone abandon a child?

Truth be told the occurrence is not at all rare in Malaysia, where newborns are sadly thrown away or are left abandoned in public locations to an unknown fate.

One of such incidences took place at Sungai Kajang Baru when a baby was left to fend for himself in front of Surau Nurul Huda.

Several images have been circulated on social media, as the baby can still be seen fast asleep inside the box he was left in. 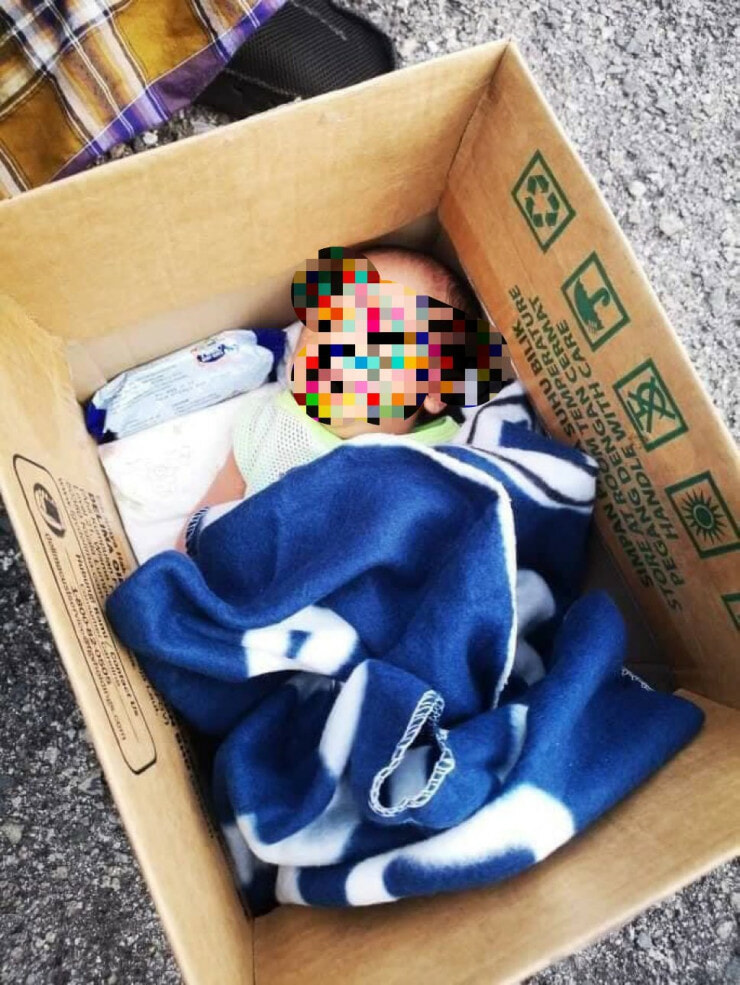 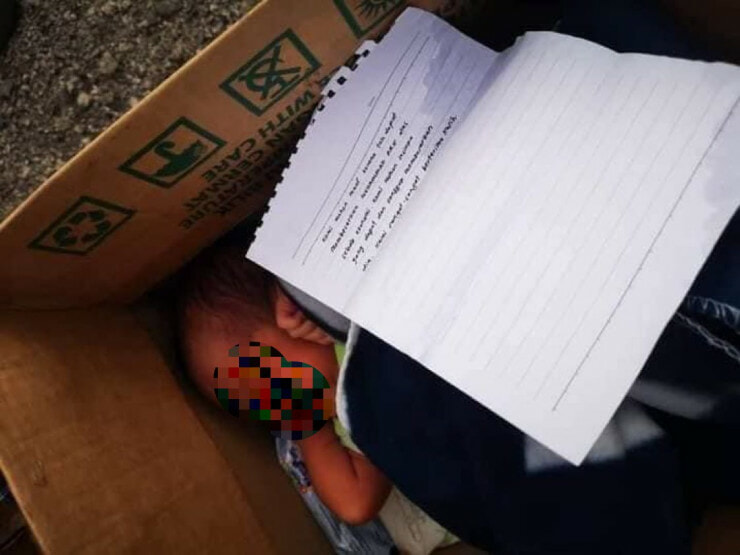 A note was also attached to the baby, asking the public to take good care of the baby.

“We apologise for not being able to care for Muhammad Arif due to financial constraints.”

“We seek assistance from anyone who can care and look after him.” 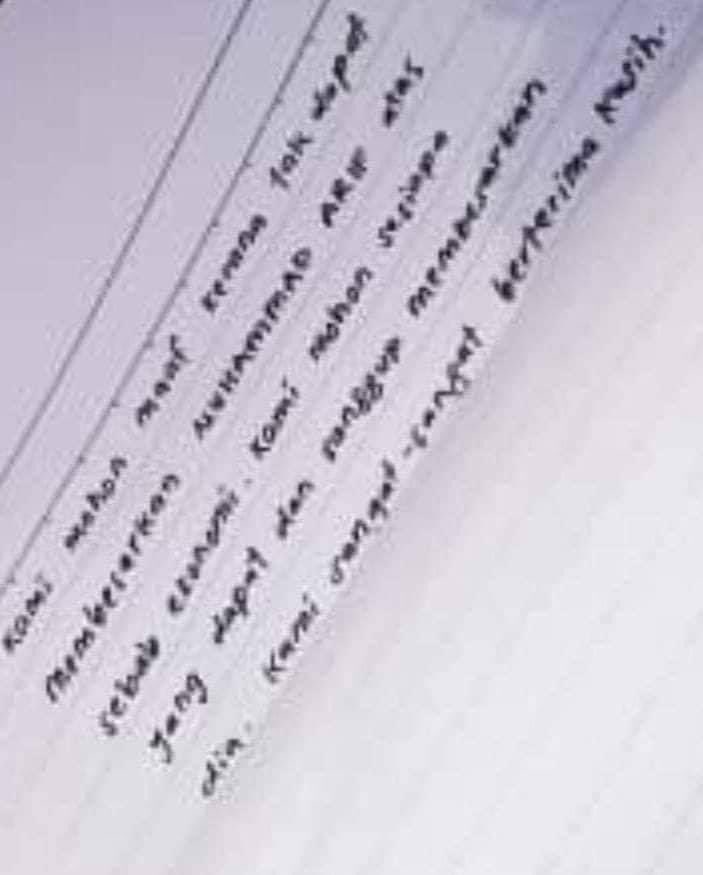 According to the headmaster of  Kafa Integrasi Nurul Huda, Mohd Maidi Abdul Rahim, he realised that the baby was placed in front of the school at 7.15 am while he was on his way there.

“I found the baby in the box complete with diapers, talc and wet tissues. A note was also included.”

“It is possible that the baby has been there since Subuh prayers at the mosque.”

The Kuala Selangor District Chief of Police, Superintendant Ramli Kasa confirms the discovery and said that investigations are underway.

Also read: 40yo Father in Kelantan Who Allegedly Killed His Baby, Had To Be Literally Carried To Court 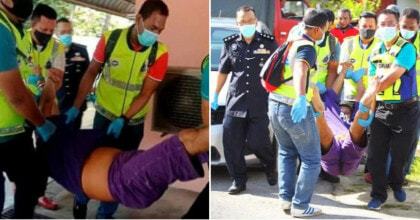