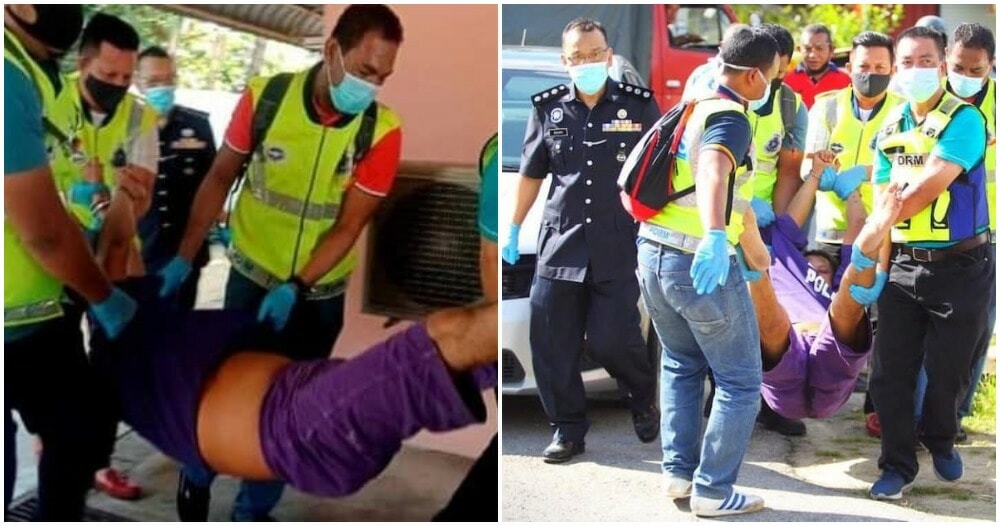 An eight-month-old baby boy who was found dead and his body smeared with salt is believed to have been killed by his biological father using a blunt object in Kampung Sungai Dua, Bachok on 13 October.

The baby was believed to have been killed by his father who suffers from mental disorders, reported Harian Metro. 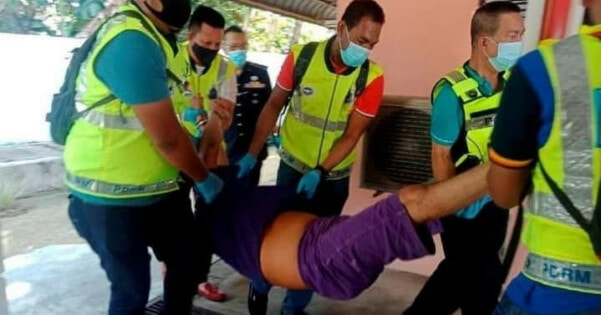 The man was also reportedly involved in a cult and claimed that he heard the voice of an ‘angel’ before killing his son. Police could not record his statement as he refused to speak and did not stop chanting. 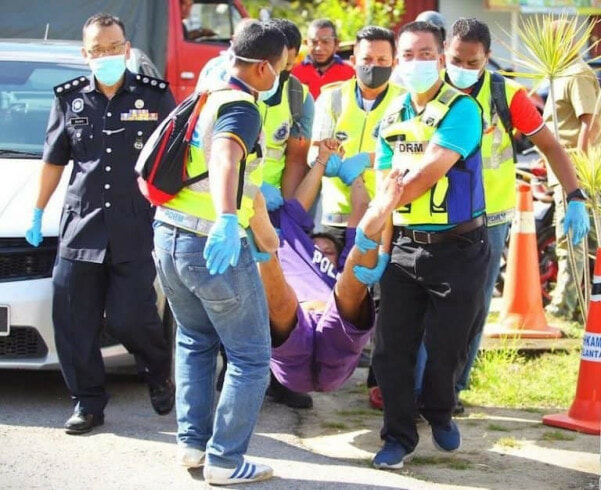 The suspect will be remanded for seven days to help in the investigations into the murder of the eight-month-old baby.

This case will be investigated by the police under Section 302 of the Penal Code.

Also read: 40yo Father In Kelantan Claims He Heard The Voice Of An ‘Angel’ Before Killing His Baby 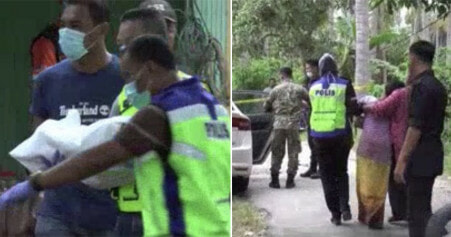