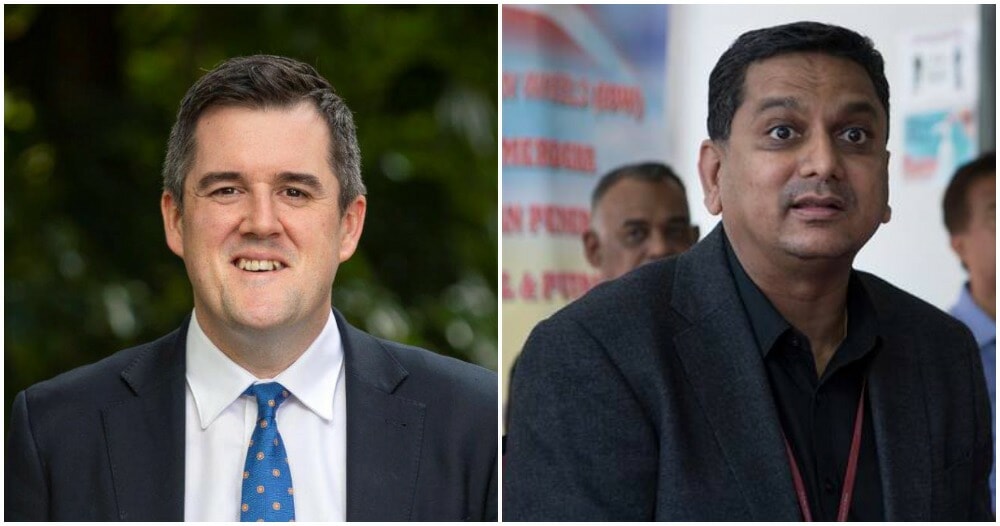 On 28 February, the Member of Parliament for Batu, P. Prabakaran demanded answers from the government through a statement after allegations surfaced that the ‘missing’ Federal Territories Deputy Minister has been in New Zealand since 23 December 2020.

In response to that, the Deputy Minister, Edmund Santhara Kumar said via a media statement, “I, the Deputy Minister of Federal Territories applied for leave for 55 working days and received the approval from the Prime Minister through a letter on 3 December 2020. I went overseas on 23 December after attending a meeting and underwent quarantine in New Zealand on 24 December 2020 until 9 January 2021.” 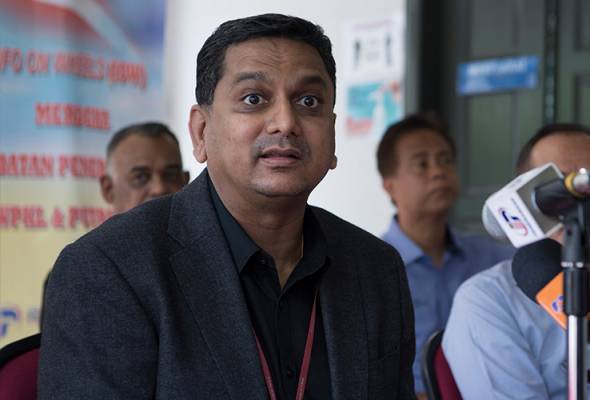 He said that his reason for leaving the country was to visit his kids in New Zealand, particularly his son who is furthering his studies in law.

“Aside from that, as a responsible father, I have to meet my 9-year-old son to fulfil my responsibility as a father as it has almost been a year since we last saw each other.” 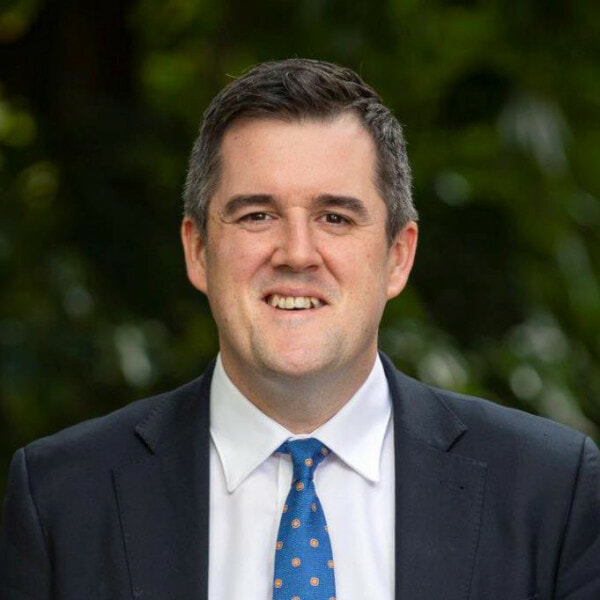 Other than causing an uproar in Malaysia, it has also caused dissatisfaction in New Zealand as well. An opposition MP named Chris Bishop questioned the government on how the Malaysian Deputy Minister managed to get into the strict quarantine system (MIQ) when many New Zealanders were deprived of it. According to Stuff, Chris Bishop also said,

“The real questions are around how he got into MIQ, there’s a highly limited number of spaces and so people would be pretty concerned if there was special treatment given to him and the Government now need to be up front about that.”

He added that many New Zealanders had been trying to get back into the country with various circumstances such as to visit dying loved ones. 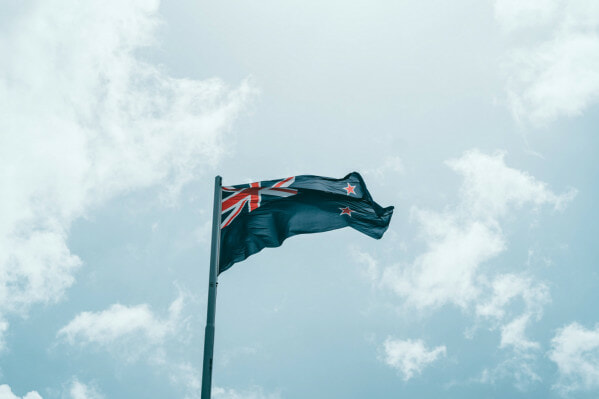 Stuff had also approached the relevant authorities in the New Zealand government but they have all said that they are unable to disclose any information due to privacy.

Also read: Santhara Applied For PR in NZ A Decade Ago But Stopped Due To “Change in circumstances” 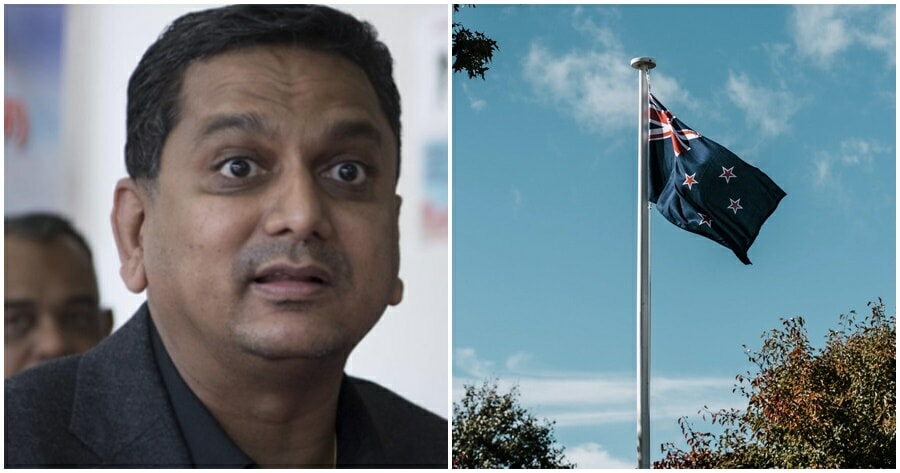