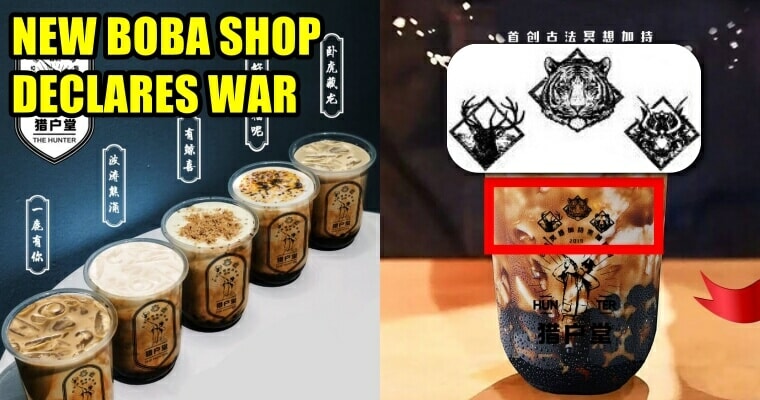 The boba trend has taken Malaysia by storm. I mean, the Malaysian street – namely SS15 – is becoming somewhat like a jungle with these bubble tea brands taking on animal mascots/logos. There’s The Alley with a deer, Daboba with a bear, JLD Dragon milk tea with a, well, dragon and so on.

However, now it seems that the ultimate boss has made its appearance: The Hunter.

This new boba shop will be making its debut in Malaysia soon and what’s so interesting about it you ask?

Besides the hunter on its logo, there are three animal heads on top of him – a deer, tiger, and a bear. Sometimes there’d be a dragon too! These animals are the known mascots of the other boba brands.

Looks like this new guy is here to declare war by “killing” them. 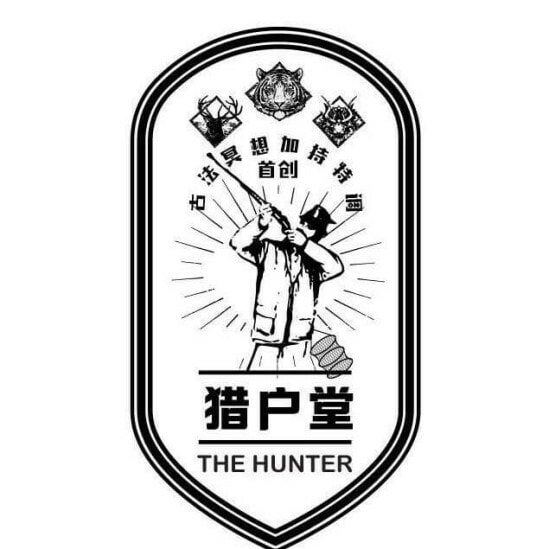 It doesn’t stop there. The Hunter continues to poke fun at its competitor on its menu: 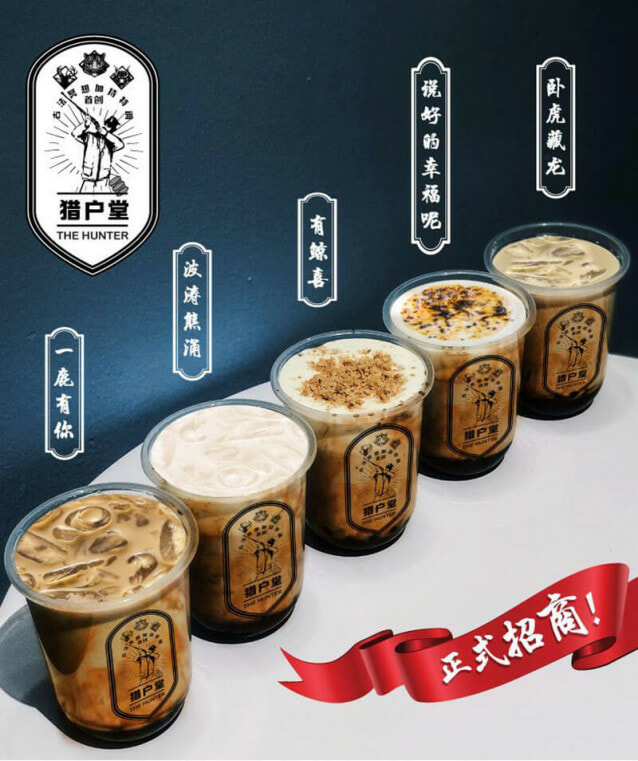 Each of their beverage’s name is a pun using the “animals” from other boba brands. For instance, one of its item uses a Jay Chou’s song title, Promised Happiness (說好的幸福呢) – which is also a jab towards their rival “Xing Fu Tang”. Wah, without an animal mascot also kena ah?

Netizens are hyped about this new brand, and have made comments about it!

One netizen said this new boba brand is here to “slay all the animals”.

Others made comments like “offending all the other brands at once”, and also “soon we’ll have boba with all 12 horoscopes”.

By hopping onto the boba bandwagon, The Hunter may soon be a new hype among Malaysians.

Although it’s quite obvious The Hunter is here to trash the other existing boba brands, Malaysians are quite entertained by the idea of it.

Regardless, we can’t wait for the official opening to witness the “war” between the hunter and the poor animals. *Sips boba*

Read also: You Can Now Drink Bubble Tea & Save the Environment With This New Straw-less Boba Cup 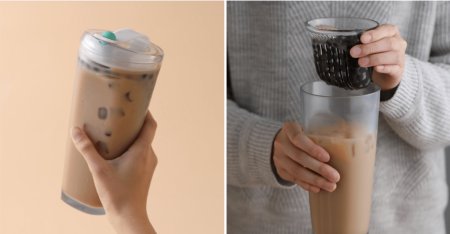