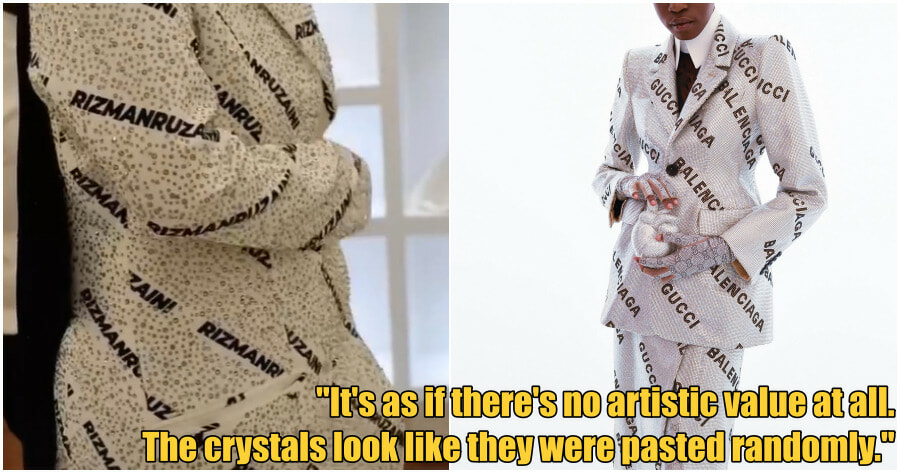 Today, the human race is more connected than ever through the Internet. Ideas and messages can be exchanged and shared online in an instant and often, this makes tracing the origin of ideas difficult.

“Who’s copying who?” that’s the question that can make or break creatives and businesses.

For example, Malaysians recently called out a prominent local designer for allegedly ripping off the work of Spanish luxury fashion house, Balenciaga. 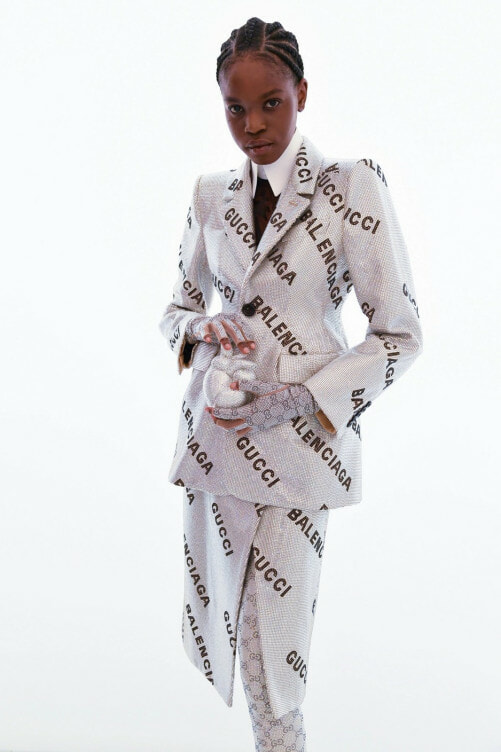 They claimed that the brand copied the design of a Balenciaga jacket, specifically the Gucci x Balenciaga The Hacker Project Crystal Hourglass Jacket.

Just like the luxury jacket, the Malaysian designer’s long coat and heeled boots from his couture collection are crystal encrusted and bears the brand’s logo in bold, all-caps, sans-serif black font. 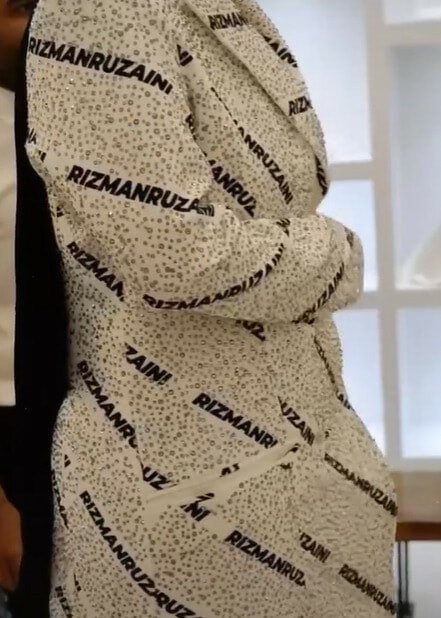 The resemblance is uncanny!

After the exposé, netizens made fun of the local designer brand for its lack of integrity and originality. They made comments such as “Turnitin 80%” and “Looks like Ramly burger wrapper.”

They also commented on how poorly made the local designer’s clothes look.

“It’s not well made. Some of the fonts are cut off, which looks disturbing.”

“This one is so terrible. It’s as if there’s no artistic value at all. The crystals look like they were pasted randomly,” commented a user.

Do you see the resemblance?

Also read: M’sians Accuse Bata of Plagiarising Designs of Luxury Brands, But Some Believe That it Doesn’t Count 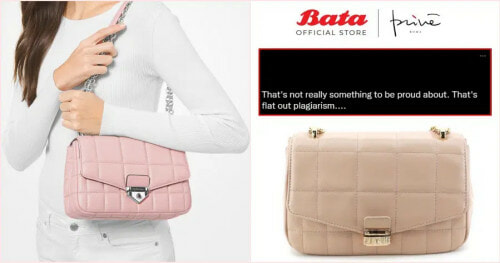