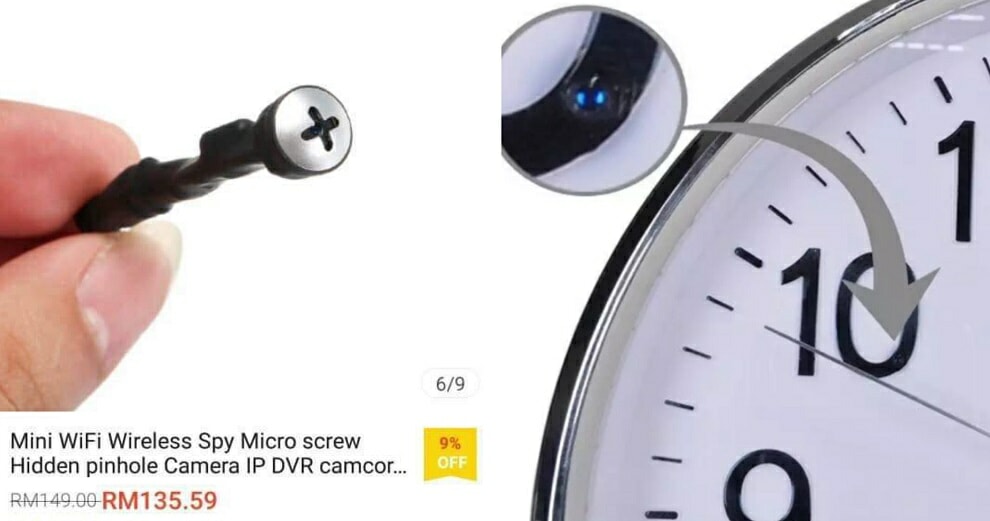 With the recent news of South Korean police discovering pinhole cameras hidden across hotels that secretly filmed 1,600 people, there is growing public concern over just how prevalent these cases are becoming.

In light of this disturbing news, Malaysian netizens have been discovering just how easy it is for people to get a hold of these pinhole cameras, and some of them look exactly like ordinary, unassuming objects!

One tweet that recently went viral among Malaysian netizens even pointed out that these cameras are easily found on popular e-commerce websites, some of them taking the form of screws.

A quick search on these e-commerce sites also show hundreds of results for hidden cameras like these. Some of these devices take on the form of unassuming objects like;

In Malaysia, peeping Toms or voyeurs are typically charged under Section 509 of the Penal Code for insulting the modesty of the person (in this case, invading the privacy of an individual), which can land them in jail for up to 5 years, a fine, or both. However, there does not seem to be any existing law preventing the sale of pinhole cameras.

With the public understandably concerned over this surge in hidden cameras, there are devices that can help put one’s mind at ease, like hidden camera detectors, which are also easily available online.

With the alarming surge in cases like this, it’s best to stay extra vigilant. However, we also hope that the authorities take action to make sure devices like these aren’t so easily accessible to potential voyeurs! 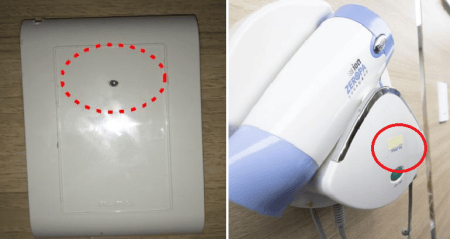