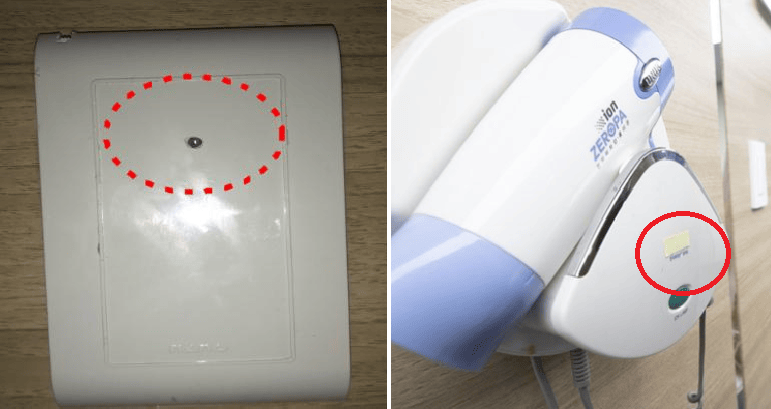 Oh no, this is terrible! Police in South Korea have discovered that about 1,600 people were secretly filmed in hotel rooms across the country and the videos were live-streamed online so customers could pay and watch the footage. 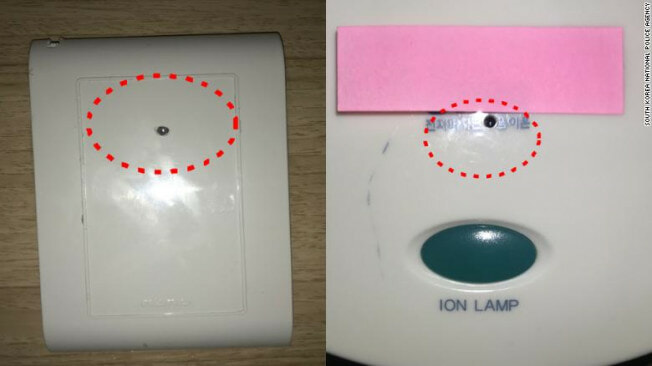 According to CNN, the police said that they have arrested four men in connection with the case where they found cameras in 42 rooms from 30 hotels including motels or inns in 10 cities around South Korea. It appears that the hotels themselves did not know about their perverted acts.

These men went around the hotels in the country and checked in so that they could pretend to be actual guests. However, this was a guise as they took the opportunity to install secret pinhole cameras inside digital TV boxes, power outlets and hairdryer holders, the Cyber Investigation Department at the National Police Agency said in a statement. 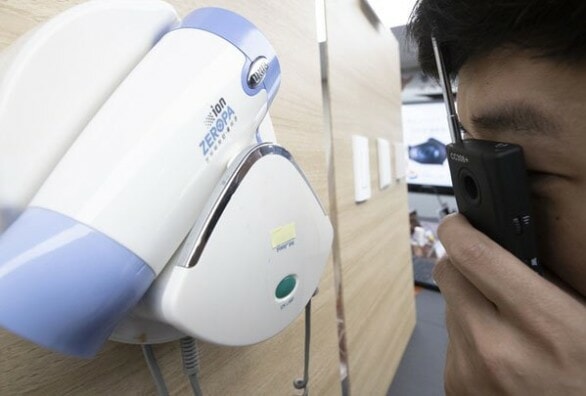 The cameras were wireless and the footage was streamed online on a website. It was reported that this has been going on from November 24, 2018 and March 2, 2019 before the police busted the syndicate who had been streaming online and charging members to watch. 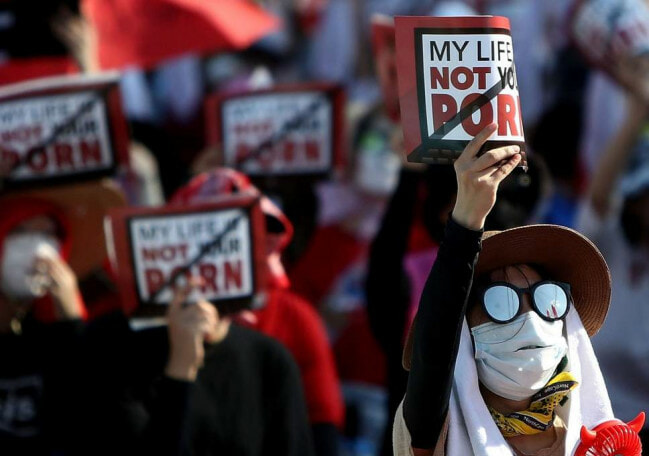 “There was a similar case in the past where illegal cameras were (secretly installed) and were consistently and secretly watched, but this is the first time the police caught where videos were broadcast live on the internet,” police said, citing the reason why this arrest is significant.

The South Korean authorities have warned guests to be careful while using hotel rooms and assured that they would “go to the very end for such a serious and grave crime that invades sensitive privacy of individuals”.

Yikes, that’s clearly invasion of privacy! Do be extra cautious when you’re checking in hotels in South Korea! 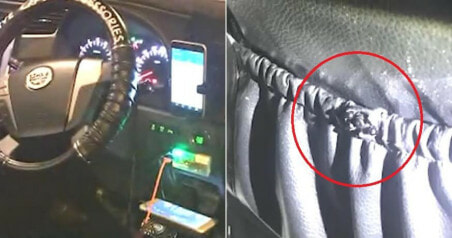