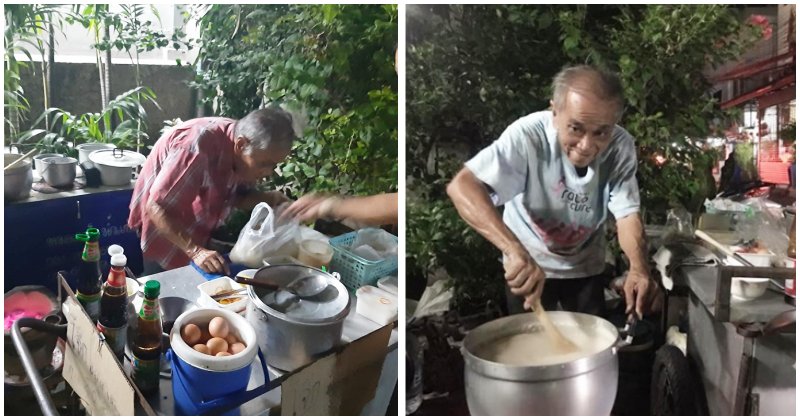 The story of the 78-year-old porridge selling uncle that went viral a week ago has since faced suspicions from netizens who are second-guessing the authenticity of his story. If you haven’t read about the story, you can do so here!

The story, which was originally posted by Facebook user Max Udomsak, shared the uncle’s struggle to sell his porridge that cost only approximately RM3. He was living in poor conditions and sometimes his sales is so poor that he sold only 1 bowl of porridge a day – despite standing for 3 to 4 hours too! The stall was located at the corner of a convenience store in Seven Mansion Building, KJS Soi Mo Leng, Din Daeng, Bangkok. 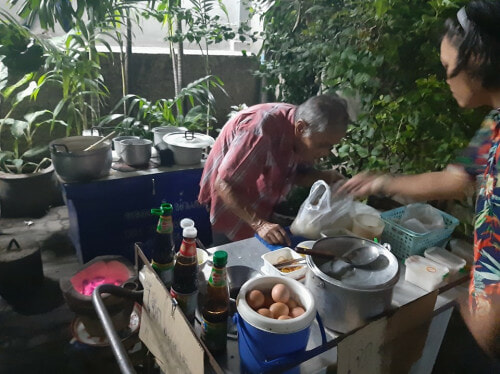 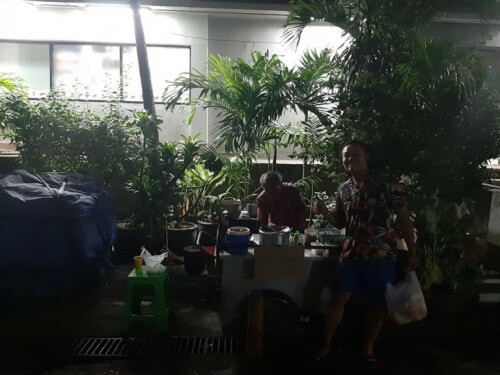 The uncle’s bank account number was posted so that netizens who wanted to help out could donate money. The money would be allocated to the uncle’s new dormitory and treatment for his eyes due to his poor eyesight.

Once the uncle’s story gained popularity, many began visiting the stall and bought porridge until everything was sold out. Others donated money to Khun Ta, which reportedly bought the uncle a new house so he didn’t have to be chased away by the landlord anymore.

However, an update on the uncle’s status was released recently by Amonthep Srichan, one of the teens working on funding the uncle’s housing. It was reported that donations would be closed because the amount received by the account has exceeded their expectations. In his post, the netizen said that people who have ill intentions might seek out the uncle for self-benefit and the paranoia of this possibility has kept the uncle awake at night. Kesian! 🙁 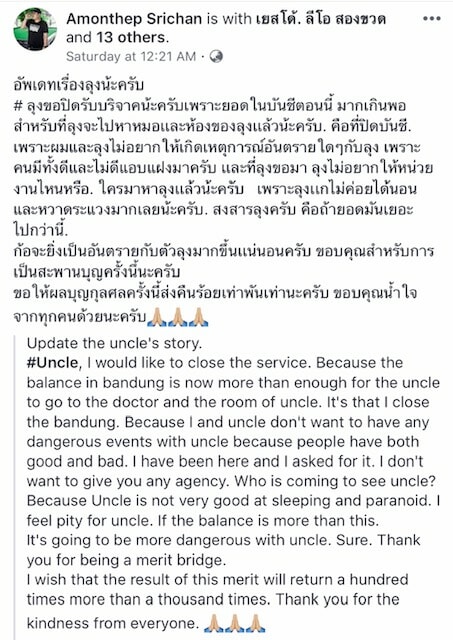 After the post went viral, the uncle went missing and he has not set up his stall for the last couple days. Suspicions arose and netizens started to spread rumours. 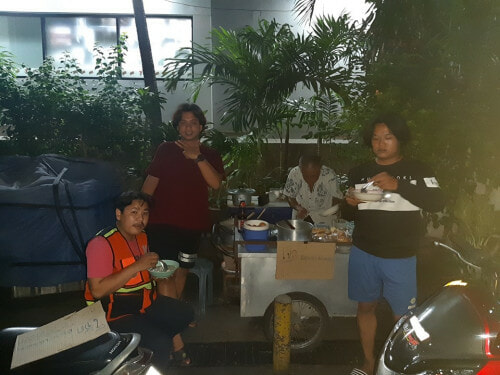 The questions that have risen following these updates include: 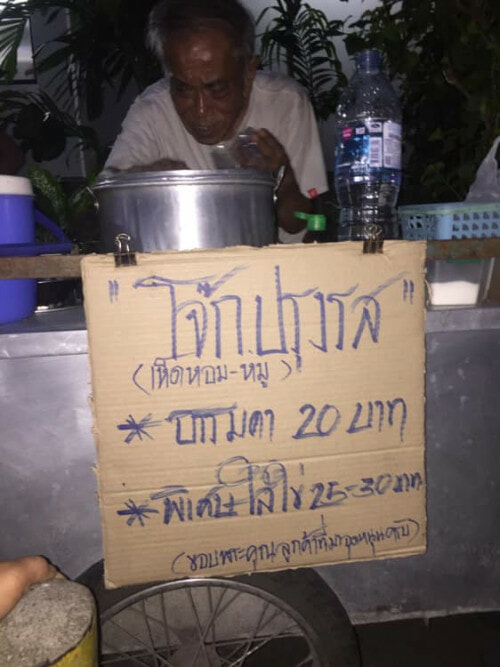 In defense of the elderly man, some clarified that the uncle had closed his donations because he was receiving too much money. This shows how humble he is and not the greedy man others painted him to be. As for him going missing, it was said that he went to the hospital to obtain treatment for his eyes.

Nonetheless, what we can be sure of is that the uncle selling porridge is really poor, and his intentions were never to hurt anybody. Many urged the public to stop spreading rumours as it is toxic to do so, especially if the uncle really was a poor innocent soul that is now slandered by the internet.

So, till the uncle returns to his home, we should not spread any more rumours that may cause more harm. 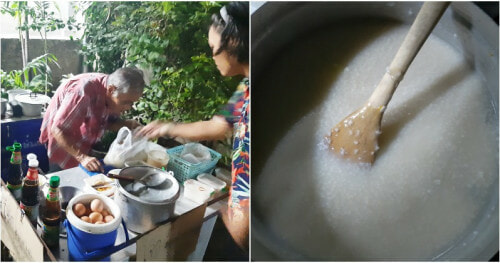