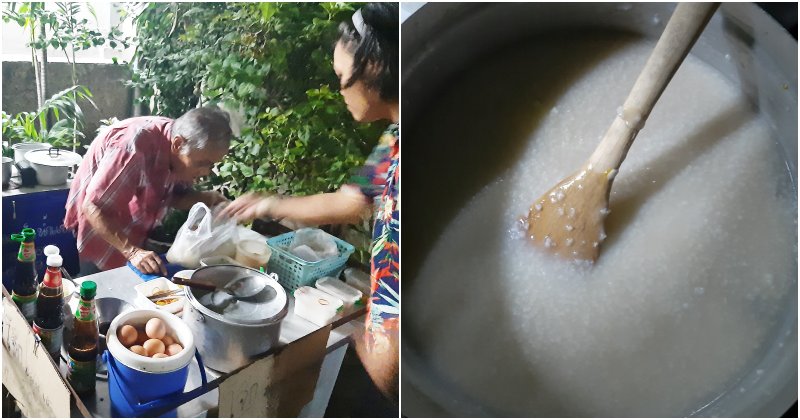 Please sir, can I have some more?

A man known as Max Udomsak from Bangkok took his good intentions to social media and touched hearts after sharing a post of a Thai widower. The widower is a 78-year-old uncle who struggles to make ends meet by selling pork porridge for 20 baht (approx. RM2.68) daily.

His wife and kids had passed away 2 years ago, leaving the elderly man to fight alone and try earning a living every day. He works hard to earn an honest living by attempting to maintain his stall amidst rain and shine. 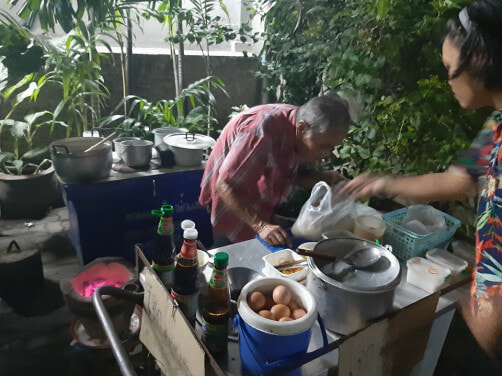 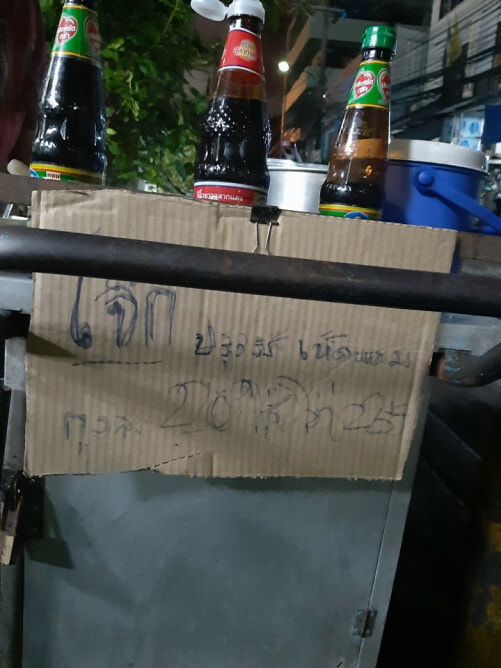 His porridge only sells for 20 baht (approx. RM2.68) or 25 baht (approx. RM3.36) if you add egg with it. Unfortunately as far as business goes, the poor uncle sometimes goes 3-4 hours without any customers.

There were even some days where he only sold one bowl of porridge. 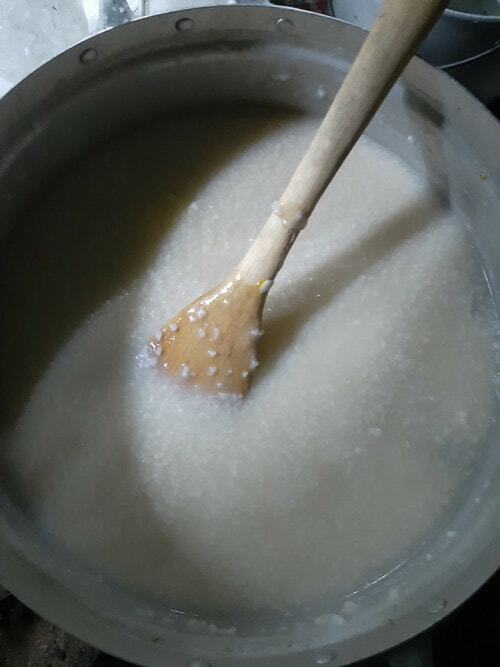 Because of poor sales, the uncle can’t even afford a home and has to live in an old burnt down house where he placed tarps over it.

This is the place he’s living in – where he’s forced to sleep in water during heavy rains. 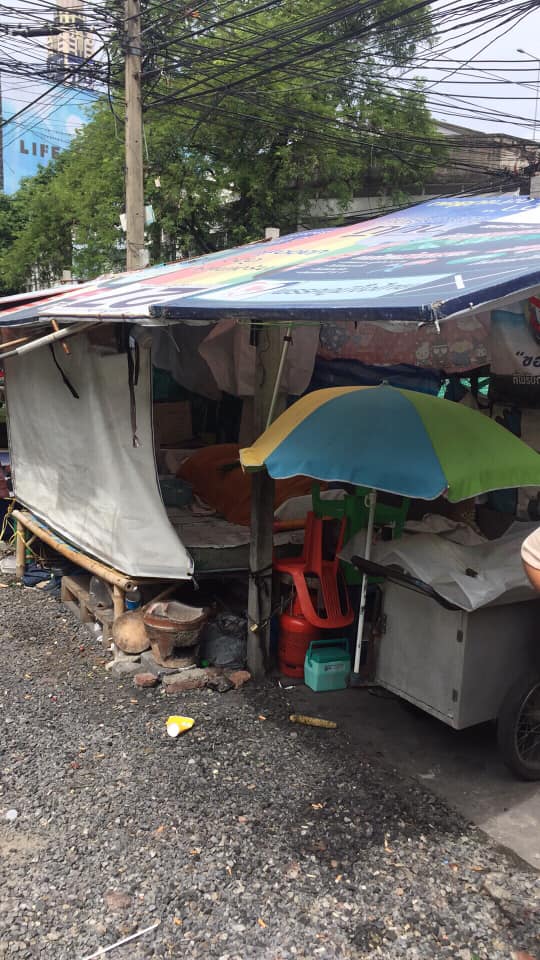 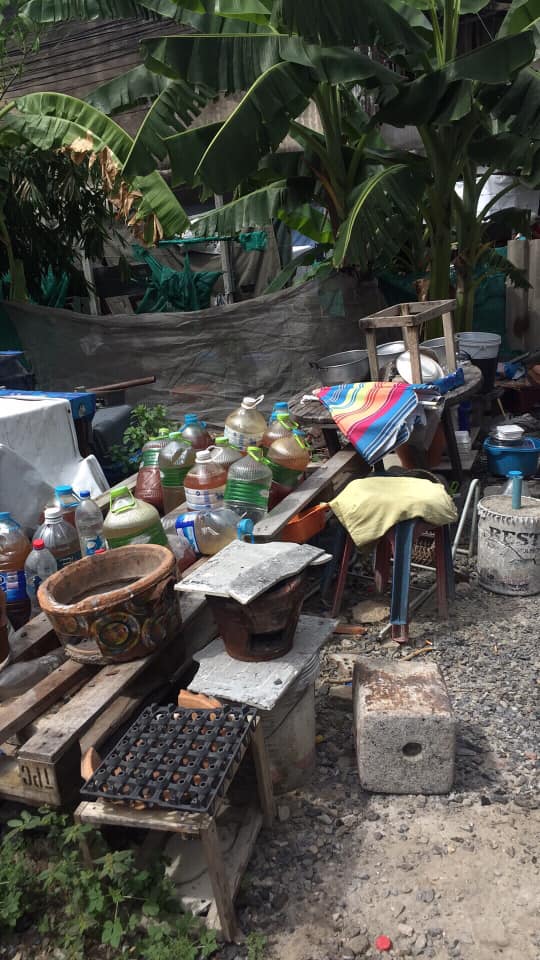 Each time he takes a shower, he’s chased away by the landlord for using his neighbour’s house. Amidst all this, the hardworking porridge vendor still works as hard as he can to survive. He opens as early as 3am and operates till late.

Thankfully, Max shares the elderly man’s plight online which then tugged on the heartstrings of many. Ours included!

Max urges netizens to visit him if they are ever in the area as his porridge is actually very delicious, especially when it’s being sold at such a low price. 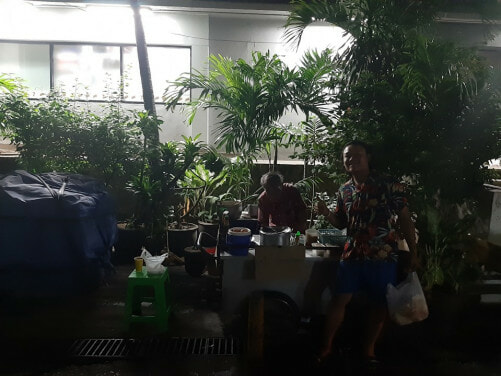 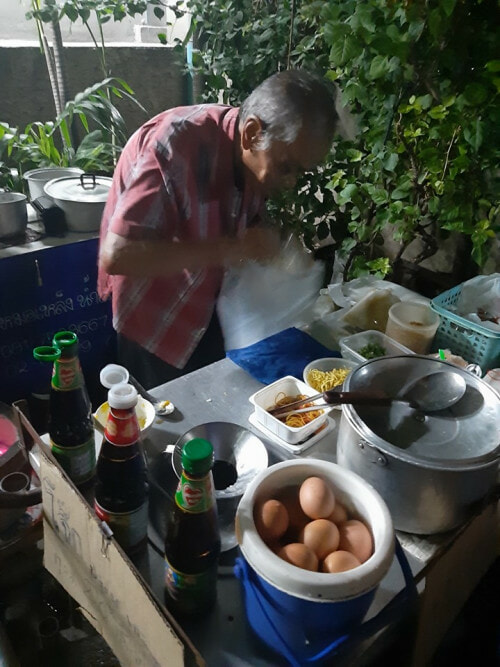 Since posting about the porridge uncle, Max’s post has been flooded with supportive comments of people encouraging the vendor to stay strong. Some have even gone so far as to send money and donations to his account as a sign of support in doing what they can to help out. 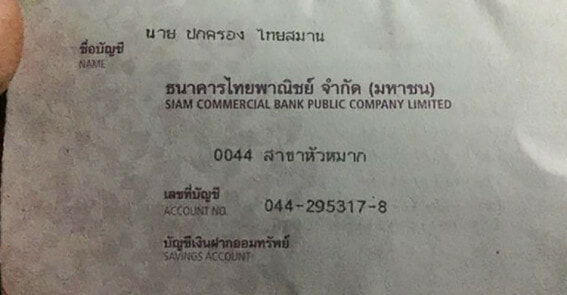 Just goes to show how a simple post can make a difference. #Facebooksaveslives #faithinhumanityrestored :’) 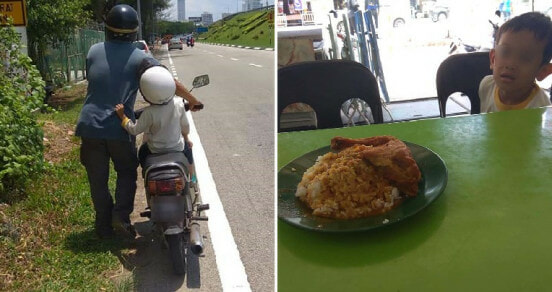