We’ve been warned many times about people loitering in public places waiting to scam the innocent public and here is another one which alerts people to be careful if they ever encounter a man posing as an Arab in Kota Kinabalu (KK), Sabah.

The Star wrote that a man has been seen driving a supposedly rented vehicle for the past few days and begging for money by gaining sympathy. It isn’t fair to manipulate people’s kindness.

Apparently, this man will drive up to his victims and claim that he is an Arab who has lost his identity card. Besides that, he will also tell his victims that he cannot use his ATM card and credit cards thus he needs cash.

People who have spotted the man said that there would be two children in his car but others have said they have only seen the fraud and a woman. Meanwhile, one Facebook user has said that he has spotted this man in several other places other than KK.

According to DM Nazaruddin Datuk D Tigabelas’ Facebook status and The Star, other places where the fraud was seen roaming are: 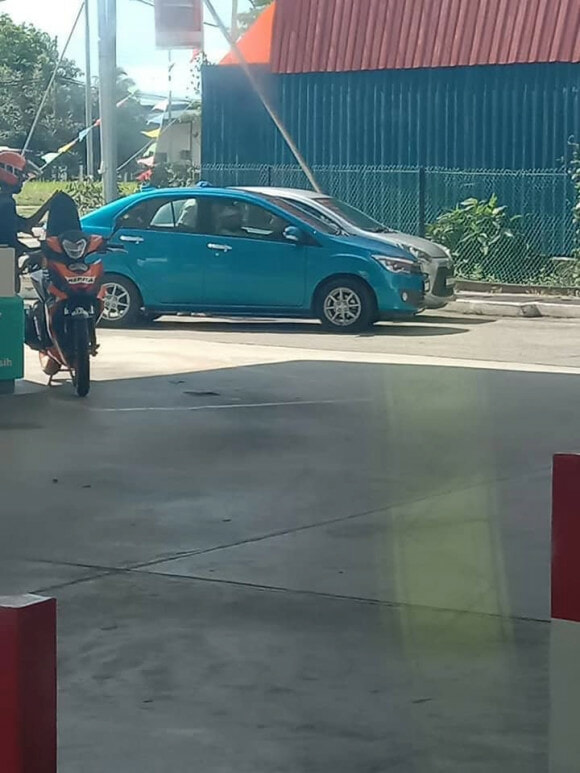 The netizen elaborated that the fraud will introduce himself as well as his “family” and explain that they have been struck by misfortune. The common excuses that they always use are as follow:

He added that the perpetrator will usually drive around in the blue or brown Bezza. Nazaruddin further continued,

“If the victim is alone in a gas station or a supermarket, the suspect will act aggressively by bumping into their car and block other drivers.”

“Then, the suspect will introduce himself to the victim and continue to execute his plan.”

Furthermore, Nazaruddin said that his wife almost got cheated by the fraud who approached her in a blue Bezza and asked her for money because he wanted to go to Kuching. Luckily, his wife refused to give any money and didn’t pay attention to the suspect’s lies. Thank goodness!

Now, that didn’t end there because the next day, his sister almost became the victim to this fraud. Following that, many concerned people have reached out to the authorities and asked them to take action against this man. 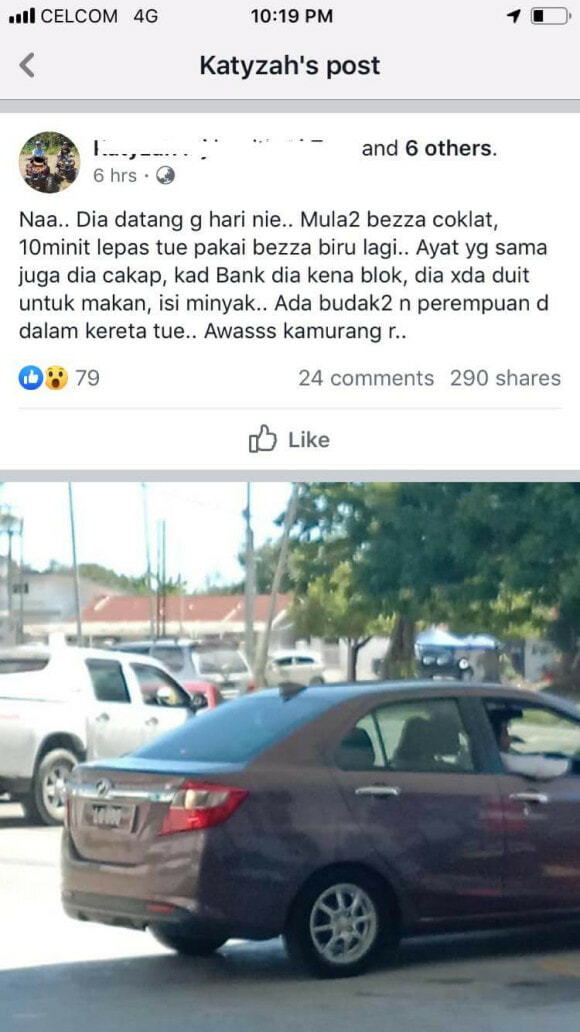 However, Papar police chief Deputy Supt Batholomew Umpit said that they can’t take any action since no harm or crime has been committed yet but they are keeping a close eye on the case. He was quoted as saying,

“If anyone felt like they have been cheated or anything, please come and lodge a report. We will update our information once we have more.”

Having said that, DSP Batholomew noted that the fraud is a foreigner who came to Sabah for travel.

On the other hand, Kota Kinabalu police chief Asst Comm Habibi Majinji shared that they are also investigating the allegations on this matter. Good thing!

Well, we sure do hope that the authorities will get to bottom of this matter as soon as possible. In the meantime, let’s be extra vigilant when random people stop us and ask for money. Keep in mind to not fall for their ploy and immediately call for the authorities if you feel something is amiss. 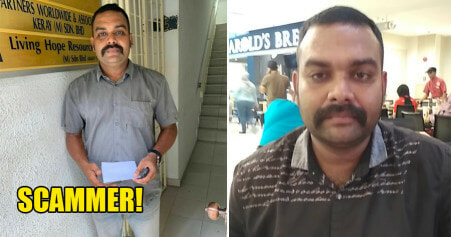