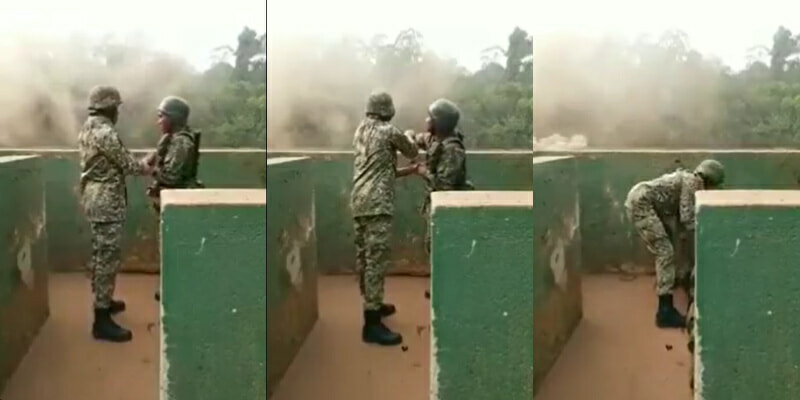 Understanding the military – its institution, culture and the people – is always a fascinating subject. With social media being at the forefront for military content, we now live at an age where those that were previously spoken in hush tones, are now in the open.

Taking to social media, one netizen shared how our armed forces are hard at training on how to throw a hand grenade. Sure it may seem easy in the movies, but in reality it is much harder than what Hollywood portrays.

Here is a video of them training.

In the video, the recruit can be seen voicing out his actions when removing the pin and getting down to the ground once the grenade is thrown.

In the status, the drill was done to create muscle memory.

“You must announce all actions clearly, exercise focus and repeat.”

Netizens commenting on the tweet asked for more understanding on how a grenade works.

“How does a grenade work? Will it blow up when you pull the pin, or when it hits the ground?”

One netizen responded in saying that so long as you hold the lever, the grenade will not go off. Even then, there is a delay in time involved.

Let’s hope that more videos like this will make its way to social media and give us a glimpse of what life is like in the army. 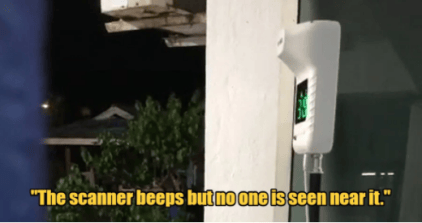