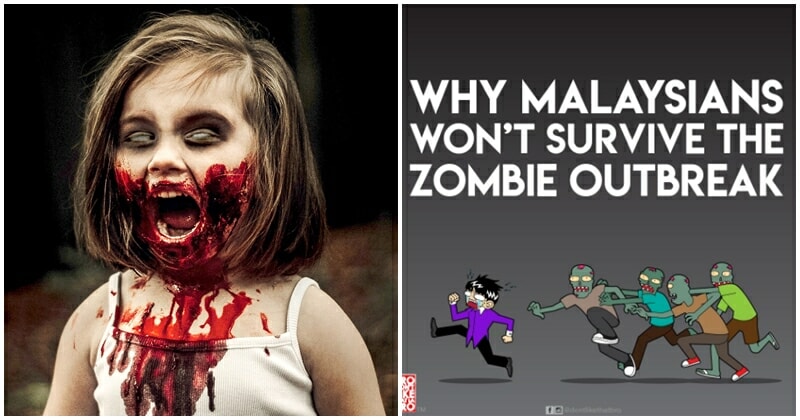 Hollywood has in some way predicted the future – the 9/11 tragedy in Super Mario Bros (1993), Donald Trump’s Presidency in The Simpsons and many more. They present a harsh reality that what we see in the movies may just come true in the future.

Sitting back and thinking about it logically, in the past 10 years or so, we have seen an upsurge of zombie apocalypse or zombie-related content, giving us the impression that it is probably going to happen soon.

So how prepared are we, should the inevitable uprising of the undead arrive on Malaysian shores?

Netizen @ernestngBRO envisions that we may not fare well should there be a zombie outbreak.

Seeing as to how much we Malaysians hate reading, here is his depiction of what may happen if we were attacked by zombies. 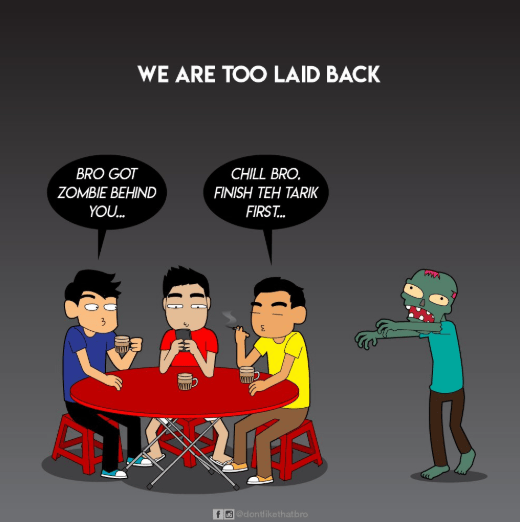 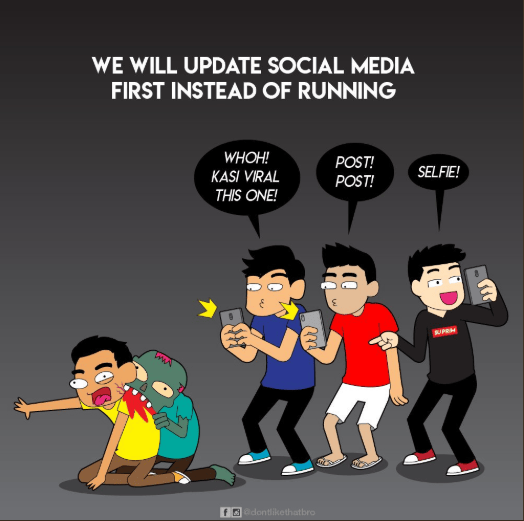 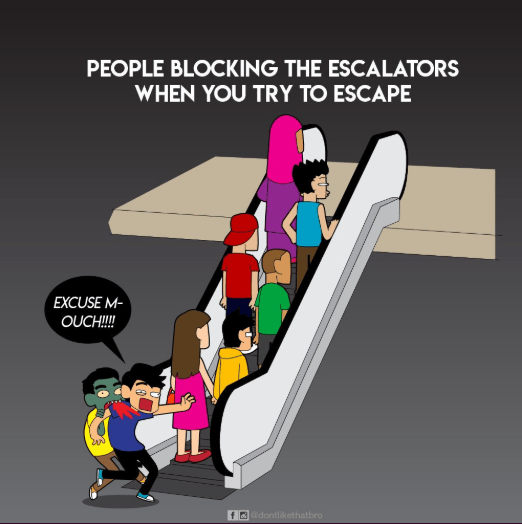 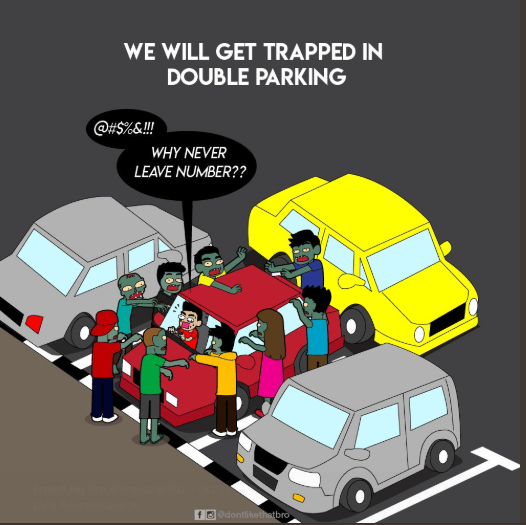 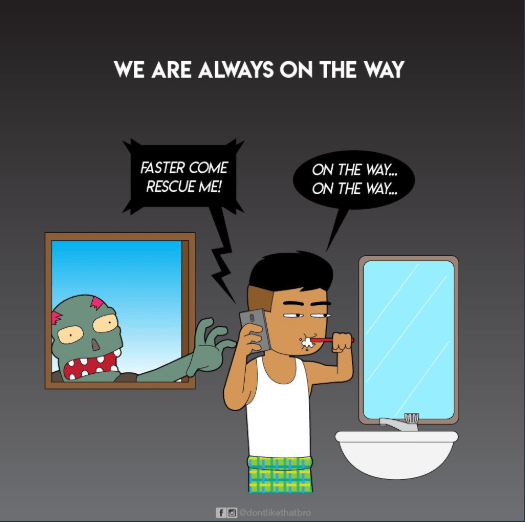 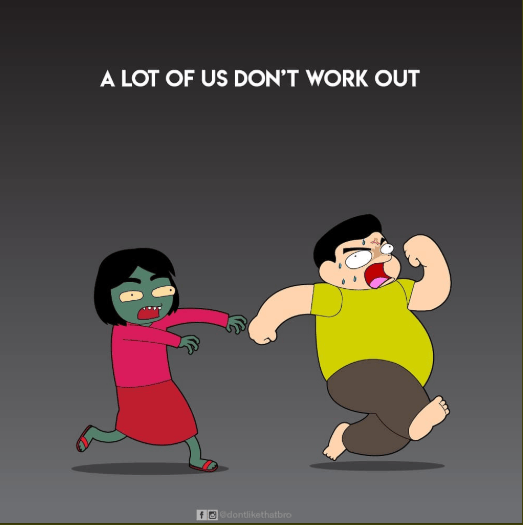 With the post laying a satirical punch at the Malaysian way of life, netizens showed much appreciation to the post, proven by the 10k retweets @ernestnyBRO is getting for his status.

Netizens too began brandishing their own comments with one stating that a zombie attack may not take place in Malaysia, because they only eat brains. Get it?

So, are you prepared for a zombie apocalypse? Start making plans because it may happen soon! 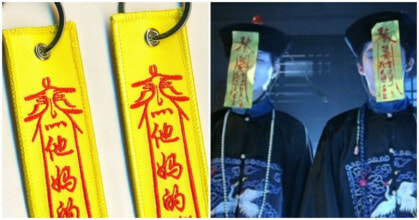