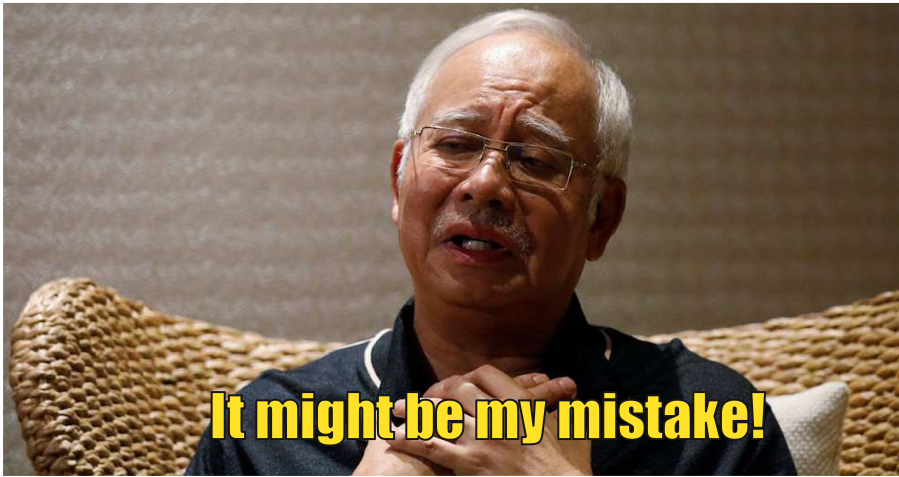 Former prime minister, Datuk Seri Najib Razak has voiced out his regrets on his Facebook in regards to not making a proper press conference when he introduced the GST back in 2015 and not explaining thoroughly about how it will cause the prices of cars to go down.

Najib admitted that he might be wrong by not taking the necessary steps as the one taken by the Minister of Finance, Lim Guan Eng, which highlighted the price reduction of five car brands.

According to Najib, unlike GST, certain car brands will experience a price hike, but this is not highlighted in the statement by Guan Eng.

“After the 14th General Election, I saw a video clip of Datuk Ahmad Maslan, where he mentioned about the price reduction with the introduction of GST. He was correct because certain things like cars, spare parts, tyres, lubricants, furniture and electronics will have their price reduced after GST.”

Najib further elaborated that this was really what was meant by Ahmad Maslan and he clearly stated that it did not involve every item. 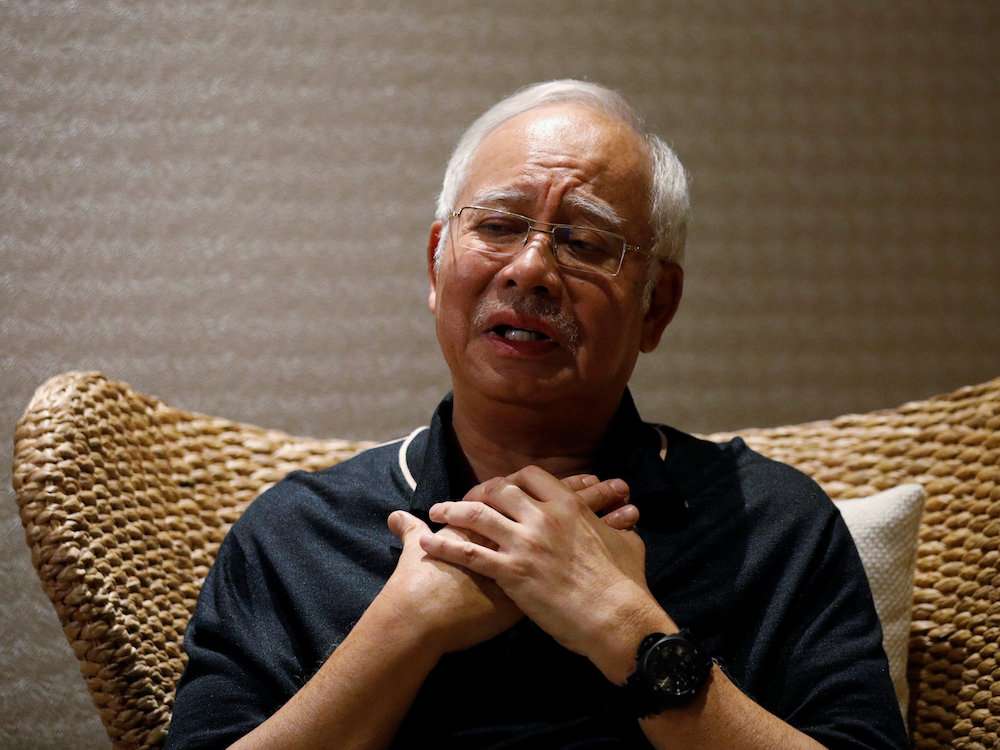 The original video clip is 1 hour long but Pakatan Harapan’s propaganda specialist have edited the video into only 15 seconds. This was done to paint a bad image of BN because the edited clip only showed Ahmad Maslan saying that all prices of items will go down after GST.

He then said that when the 15-second video went viral, a lot of rakyat was deceived and did not manage to hear the full explanation regarding the matter.

“Other than the price reduction after the introduction of GST in 2015, the BN government under my administration had also abolished the import tax on Japanese cars and gave incentives for Electric Environmentally Friendly Vehicles (EEV) which brought down the price of hybrid cars.”

Najib made the statement as he was comparing his mistake or lack of action to the announcement made by Guan Eng, as reported by Awani, where five car brands; Perodua, Honda, Toyota, BMW and Volkswagen have experienced a price reduction after the SST was announced which indirectly highlighting the benefits of GST. 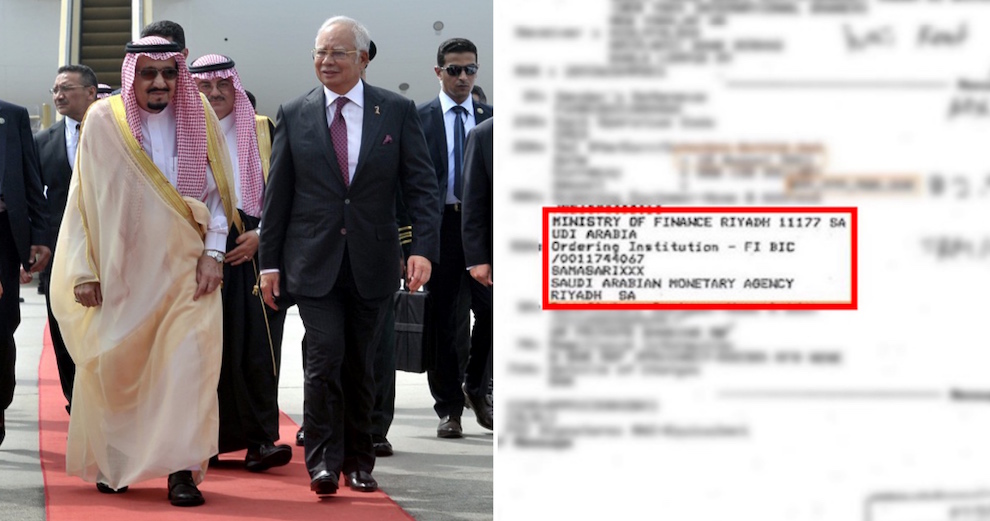