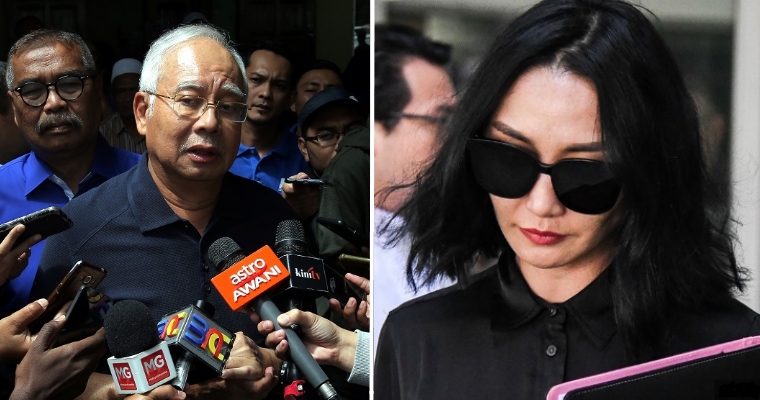 According to Malaysiakini, when reporters caught up with Najib Razak in Cameron Highlands on 23 January, the former prime minister denied ever meeting Mongolian model Altantuya Shaariibu, saying,

“That is slander. Lies. I never met her.”

Altantuya’s first cousin, Burmaa Oyunchimeg, testified in court as the first witness in the family’s RM100 million civil lawsuit against the Malaysian government, reports the Malay Mail. She said that after Altantuya flew back to Mongolia after a trip to Singapore in 2005, she had shown pictures of her trip to Paris with her lover, Abdul Razak Baginda. 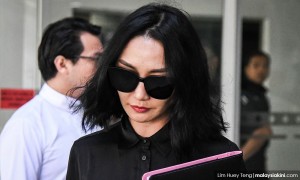 “I remember I saw a picture of three people, two men and Altantuya. I asked her who they were, and she said one was the deputy prime minister and the other was Razak who worked with him and do business together,” Burmaa told the High Court.

“I asked her if they were brothers because of the same name. She said no but they were best friends, business partners and worked together.”

A photo was shown in court, showing Najib being flanked by Abdul Razak and a woman at a table. Burmaa denied that the woman was Altantuya. “I want to say that this is exactly the picture she showed me but the girl in this copy is not Altantuya. That one I saw had her in it,” she said. The photo shown was published by PKR’s vice-president Chua Tian Chang. He would later admit that the photo was edited in 2007.

Interestingly enough, an actual photo of Najib Razak posing with Altantuya was handed over to the Malaysian authorities, claims French investigative reporter Arnaud Dubus in 2009. 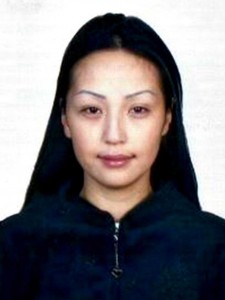 Burmaa also stated that Altantuya came back to Malaysia in 2006 to collect payment from Abdul Razak for some translation work she did for a business deal in Europe. Burmaa said that Altantuya confided in her and told her that Abdul Razak had hired thugs to intimidate and threaten her.

“She said she was not going to be frightened because she came to get what she was entitled to.”

Abdul Razak had refused to see Altantuya at his home or office, despite her numerous attempts to meet with him. Burmaa had not suspected anything at first, saying, “I also thought Razak was a nice person so I didn’t think much of it at that time.”

Altantuya herself was later found murdered in cold blood with a shot to the head, and her body blown up with explosives in the jungles of Puncak Alam, Shah Alam.

Nevertheless, Najib has repeatedly and vehemently denied knowing Altantuya or that he had any involvement in her death. 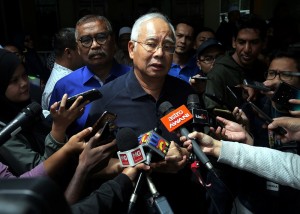 Altantuya’s family, her parents and remaining son (one of them passed away in 2017 at age 15), are now seeking the RM100 million as compensation for their trauma and loss.

This is a developing story and more details will follow as the case progresses. We hope Altantuya’s family will find justice and closure with the conclusion of this case. 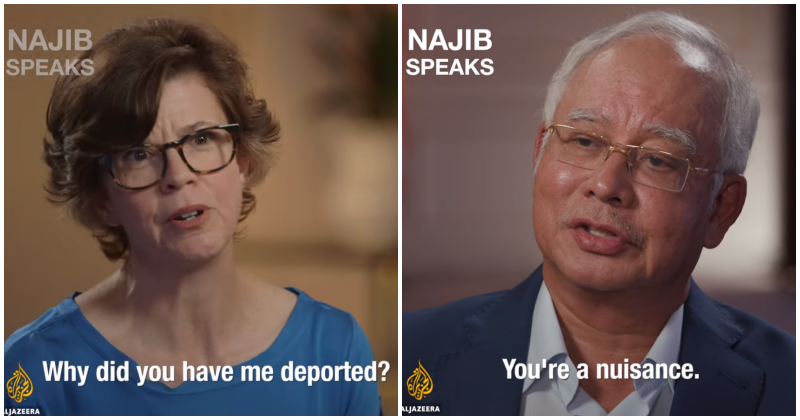