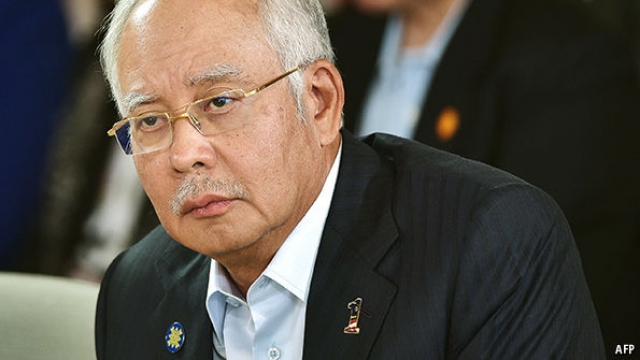 Former Prime Minister Datuk Seri Najib Razak has asked police to place him under witness protection due to concern that his life and his family’s lives are in danger. 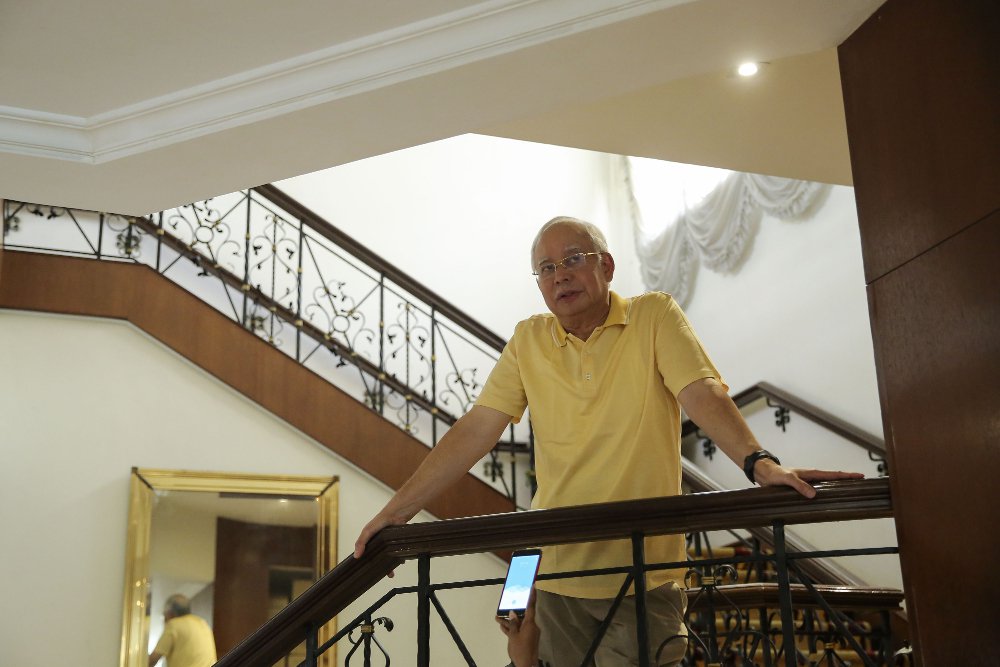 According to Malay Mail, in his police report that was made on the 18th of May, Najib stated that his sources revealed to him that the threats to him and his family come from people who were linked to 1MDB funds internationally as well as within the country.

He also said how the police had spent 18 hours at his Bukit Bintang residence, seizing items belonging to him and his son which had no connection to 1MDB, only a day after the GE14. 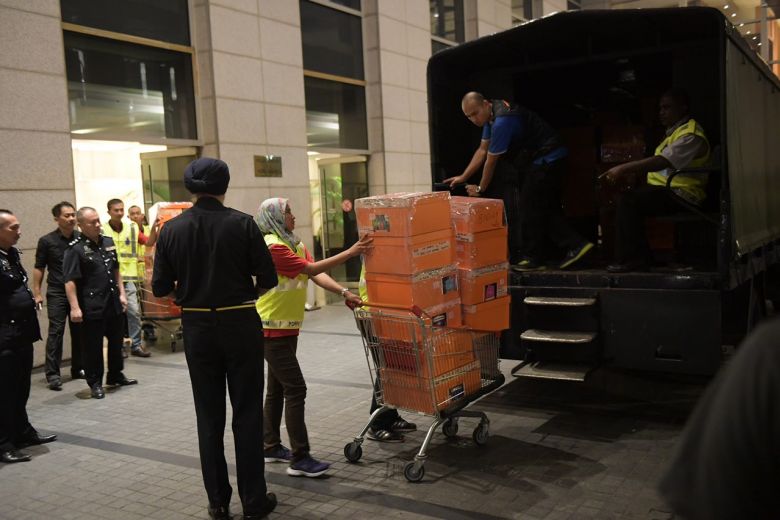 In the report, Najib further stated that police had raided three premises at Pavillion Tower here and seized jewellery, cash and other personal belongings that he claimed was given to him by his friends.

He also stated that the cash were actually donations meant for Barisan Nasional’s election campaign. Najib added that the investigators who raided his properties linked to him failed to provide him with a list of items that were taken.

Najib is being investigated under Section 4(1) of the Anti-Money Laundering and Anti-Terrorism Financing Act (AMLATFA) 2001.

This means that if he is convicted, he could be be jailed up to 15 years and fined not less than five times the sum or value of the proceeds of an unlawful activity or instrumentalities at the time the offence was committed or RM5 million, whichever is higher. In this case, he most likely would have to pay a really hefty sum!

Police raids have been carried out at the Prime Minister’s Office in Perdana Putra, as well as private properties including his Taman Duta mansion where he and his wife Rosmah Mansor currently stay, alongside two luxury condominium units at Block A and B of the Pavillion Residences in Kuala Lumpur.

UPDATE: Najib has since told The Star that he has NOT asked for witness protection from the police.

UPDATE:  According to Free Malaysia Today, Najib Razak has since confirmed that he has sought police protection for himself and his family, but denied that he had asked to be put under a witness protection programme.

Read Also: Najib Lashes Out At Cops for Taking Food and Chocolates from Fridge During Raid 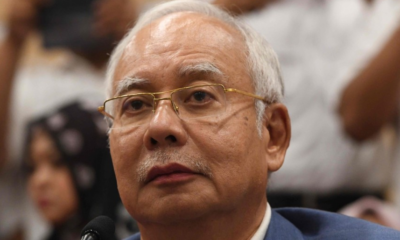