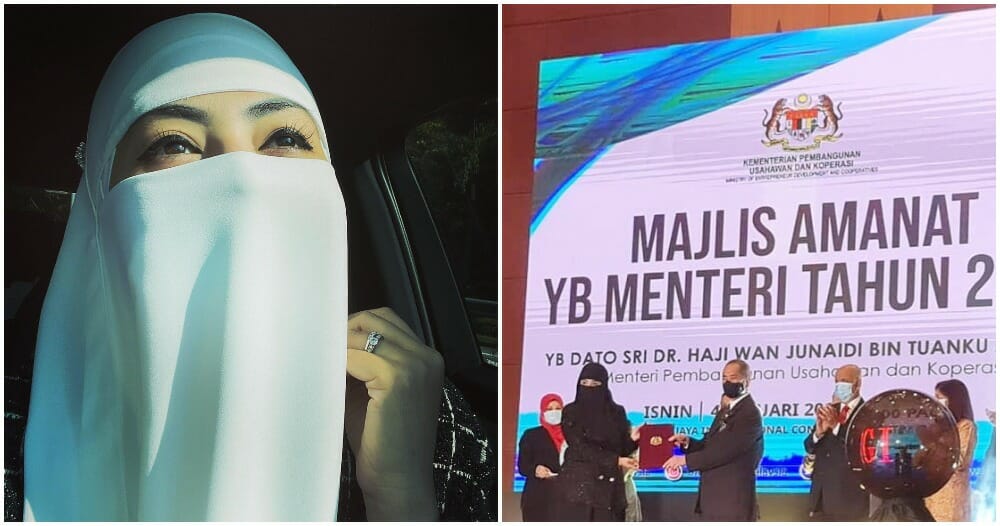 You might recall that in May, Nurul Zahid and her husband were slapped with fines of RM800 each for violating MCO rules.

On 4 January 2021, Nurul Zahid was appointed as a corporate member for SME Corp and several news portals reported it with the headline “Anak Zahid…” which translates to “Zahid’s Daughter…”.

Feeling uneasy with the headline, Nurul Zahid took to Instagram to talk about it.

She continued and said that her father, UMNO Chairman Ahmad Zahid Hamidi has nothing to do with this appointment.

“Zahid’s daughter brought her resume/CV and gave it to the minister as she feels that she is qualified and has a lot to offer to the agency in terms of experience and educational background.”

People in the comments section said that she is so fortunate for being able to bring her resume directly to the minister. 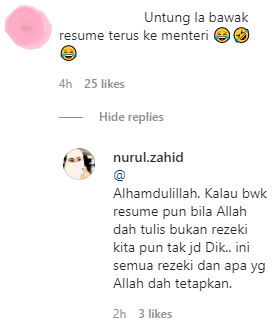 Nurul then replied and said: “Alhamdulillah. Let’s say we bring a resume (to the minister) but Allah has already written that we do not have the rezeki (blessing), then this wouldn’t be possible as well. These are all rezeki (blessings) and what Allah has planned.”

In Nurul Zahid’s Instagram profile, she highlights that the media calls her “anak Zahid” or “Zahid’s daughter”. 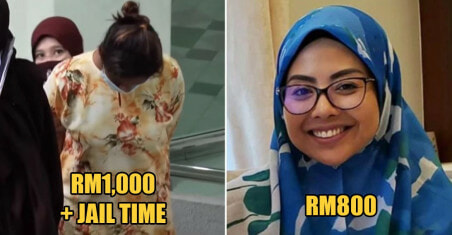