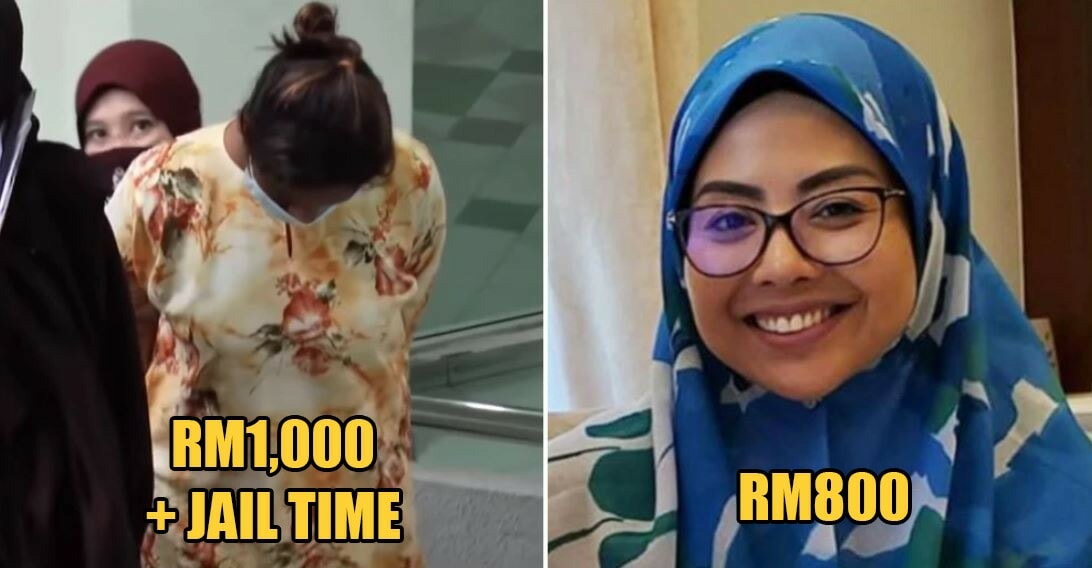 It is already Day 49 of the MCO and we all know that the best thing to do for ourselves is to stay at home and keep ourselves clean. However, a story about a single mother who was caught violating the MCO was compared to the case of Zahid’s daughter and son-in-law.

Melanie* is a single mother who lost her husband a year ago. During the MCO, she went out to buy a packet drink, then she saw a foreigner friend and struck up a conversation. Some police who were patrolling the area saw this and arrested her for violating the MCO. As she knew she was in the wrong, she never resisted. 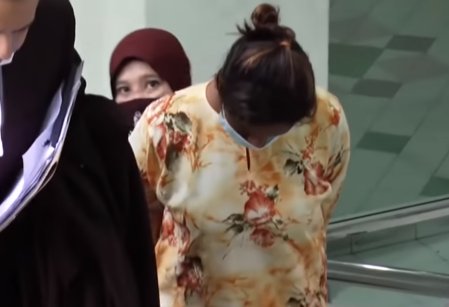 She was brought to court and was given a jail sentence of 30 days even when she explained and pleaded that she is a single mother. She then appealed the case to the high court and her jail term was reduced to 8 days with a RM1,000 fine.

“During the 8 days in jail, I felt so shattered as I was unable to see my son. I was also quite embarassed because I had to borrow money from my mother to pay off the fine.”

At the same time, Zahid Hamidi’s daughter, Nurul Hidayah posted an Instagram post of her and her husband meeting with Deputy Environment and Water Minister Ahmad Masrizal Muhammad and de facto Islamic Affairs minister Zulkifli Mohamad during MCO without any valid reason. 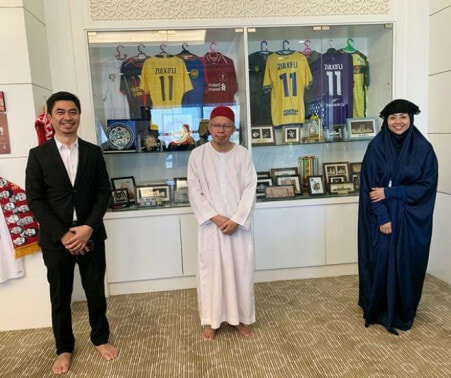 Nurul Hidayah and her husband were charged under Regulation 3(1) of the Prevention and Control of Infectious Diseases (Measures within the Infected Local Areas) Regulations 2020. They were fined RM800 each.

Melanie was understandably quite affected by this,

“I read that Nurul Hidayah was fined just RM800 with no jail term for an even bigger offense. Am I a second class citizen?”

Many netizens were outraged with this decision and have questioned the judiciary system of our country.

“How is it someone who is supposedly upperclass gets only an RM800 fine, while struggling citizens like us get a higher fine AND jail time? This is mind-boggling!!!” one commentor wrote.

In yesterday’s press conference, Defence Minister highlighted that the penalties are given by the magistrate and has nothing to do with the government.