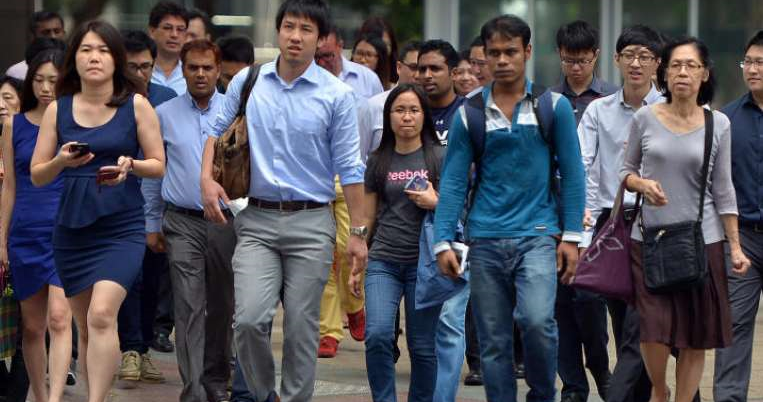 Fellow Malaysians will be heading to the polling stations when GE14 officially begins tomorrow as we choose who will govern the nation for the next five years. Are you prepared?

According to Malaysiakini, J Solomon, who is both secretary general for Malaysia Trades Union Congress (MTUC) and National Union Bank of Employees (NUBE) made a statement today (May 8) asking the workforce in Malaysia to support Pakatan Harapan (PH). Whoa! In the statement, he urged the 14 million-strong workforce to reject Barisan Nasional as they were suffering. 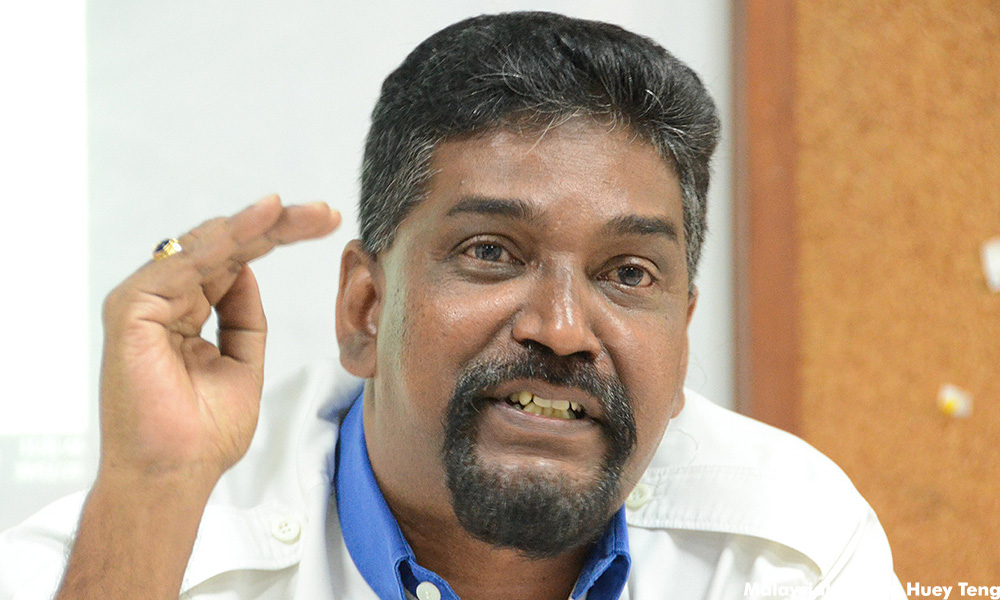 He reportedly said that by voting for the opposition, this would signify that the workers were fed up, and this will send a message that they were important to the country’s economy.

“Workers have the power to vote out any government that is anti-labour and kleptocratic because the workers’ voice and strength are sacred and powerful. We want a government that gives us equal respect in a tripartite body, so that workers can have an equitable share in the wealth of the nation,” he said.

He added that workers are becoming poorer as wages are still low yet the cost of living has risen even more especially with the goods and services tax (GST). 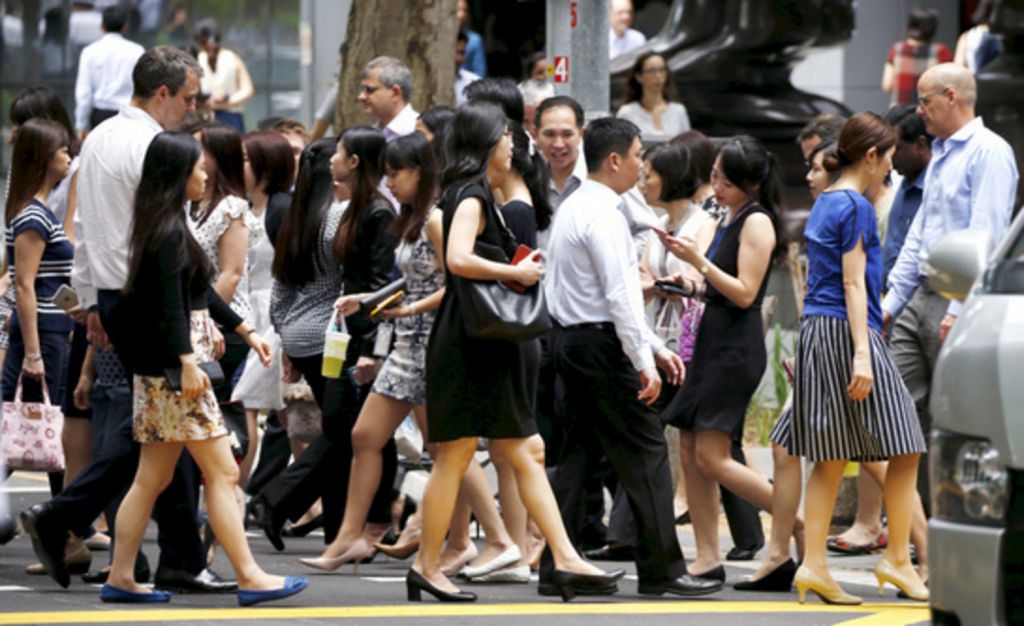 “Seventy-five per cent of Malaysians do not have enough savings to tide them over for more than a week without work, and 18 per cent of Employees Provident Fund (EPF) members will be living just above the poverty line after retirement.” Sad but true!

“Unions are necessary to uplift the socio-economy of the working class, but here in Malaysia, they are being suppressed by archaic laws with no indication of being repealed. Our pleas to the government to reform the laws have fallen on deaf ears, but when the interests of those in power are affected, such laws are introduced speedily to protect their interests,” said Solomon. 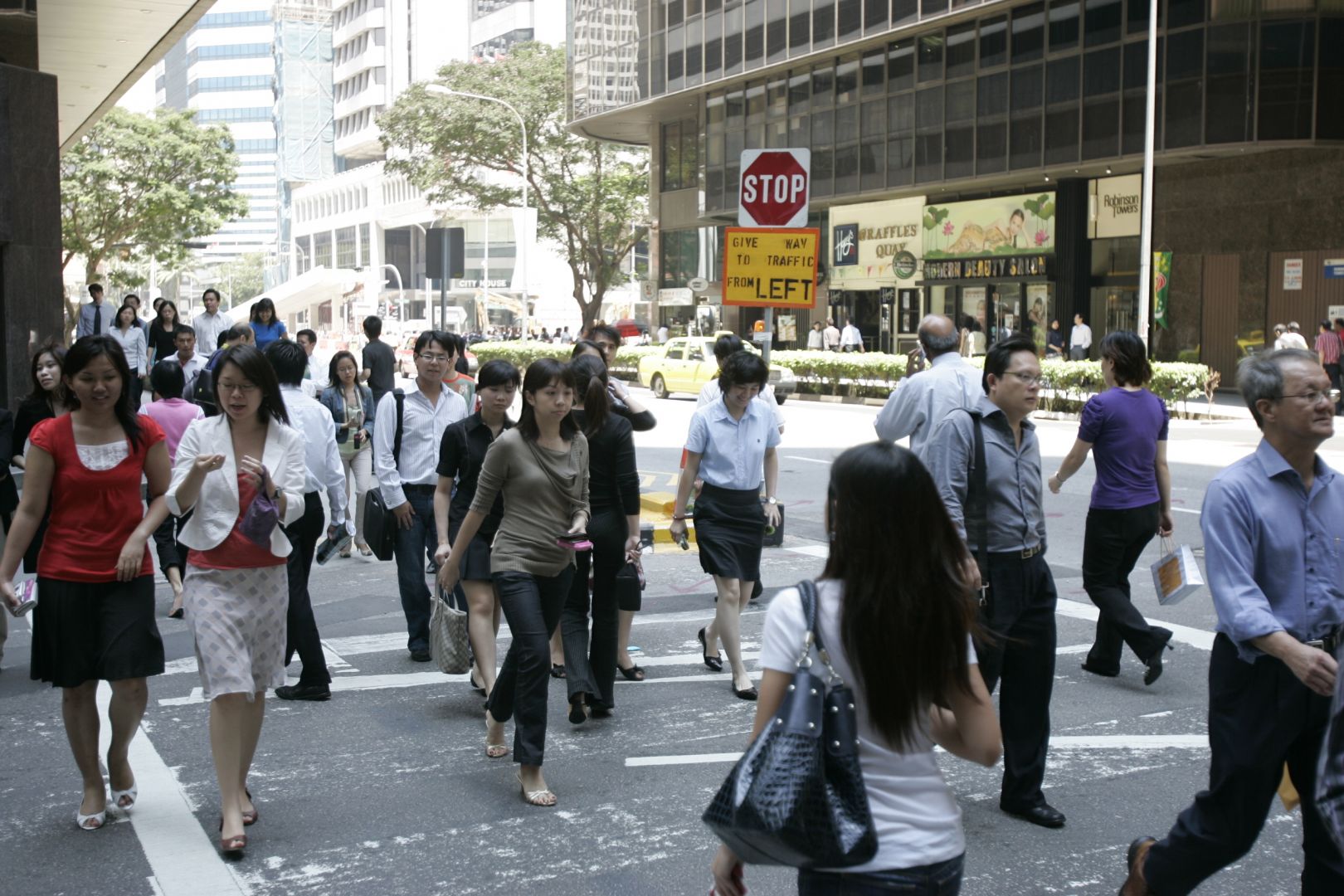 He said that although they had supported BN in the past, it was time to make a change as the caretaker government had not fulfilled their promises. He added that PH should be given a chance to govern and serve Malaysians and if they did not do as promised, they could be replaced in the next general elections.

This statement caused an uproar among Malaysians and quickly circulated online but the president of MTUC, Datuk Abdul Halim Mansor has refuted the statement. Harian Metro reported that Halim said the statement has been taken out of context and had nothing to do with MTUC itself. He explained that the statement by Solomon was made in his capacity as secretary general for NUBE and not for MTUC. He said that any statement made by MTUC had to be approved by a general council and the 200 unions before it is published. Halim insisted that MTUC still strongly supports BN and Dato Seri Najib Razak.

Whichever side you support, do remember to come out and vote during the stipulated time! 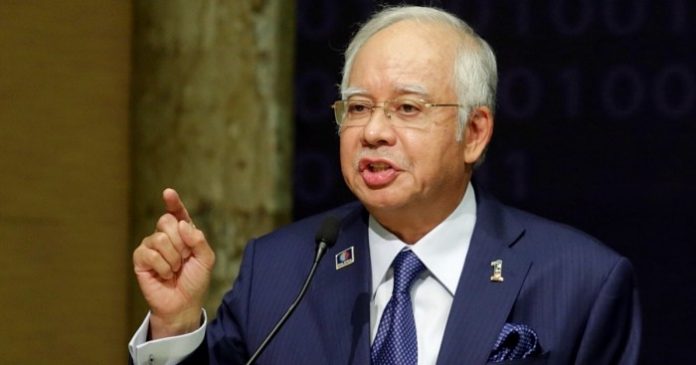