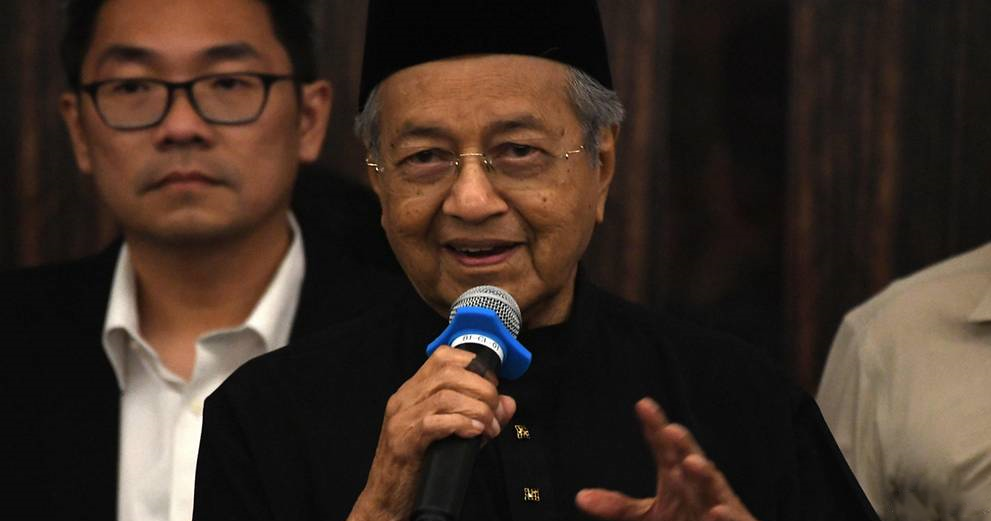 With the new government formed and functioning, many changes are coming to Malaysia. One of them is to rectify the previous government’s mistakes and to lead the country to a better tomorrow.

Thus, in their effort to make a change, the current government, Pakatan Harapan, has decided to return “illegally” collected taxes to those who’ve paid more than they should, reported Malaysiakini.

Our 7th prime minister, Tun Dr Mahathir Mohamad said during an interview with the state television network RTM1 that Putrajaya will try to return “illegal” tax collected from individuals and businesses. 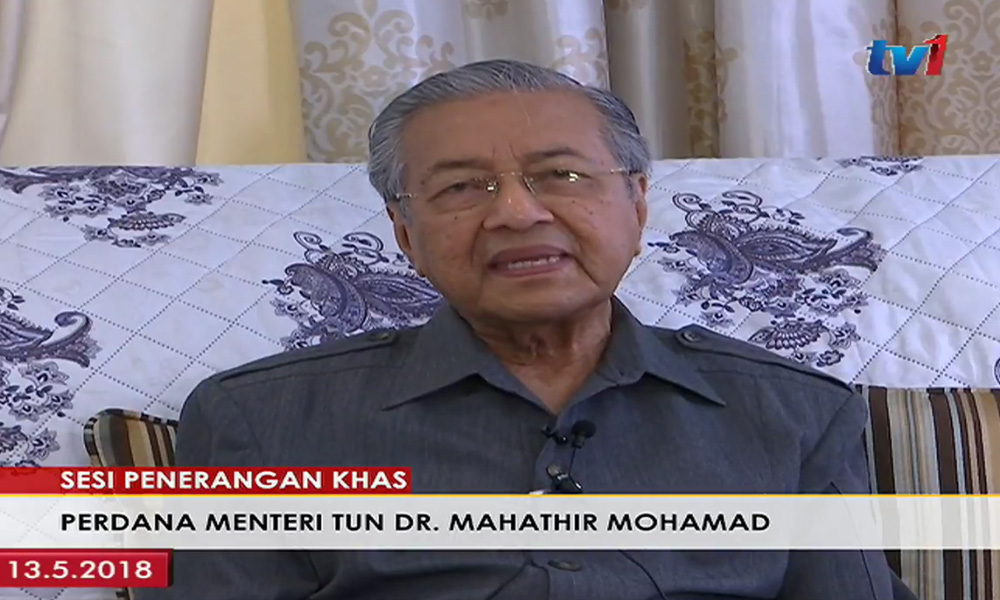 Time to rejoice, if you’re one who has payed more taxes than you should!

“We were aware that during the previous regime, people were pressured in the wrong way.”

According to Tun M, there were some individuals and businesses that were forced to pay more taxes than was required by the Internal Revenue Board (IRB). 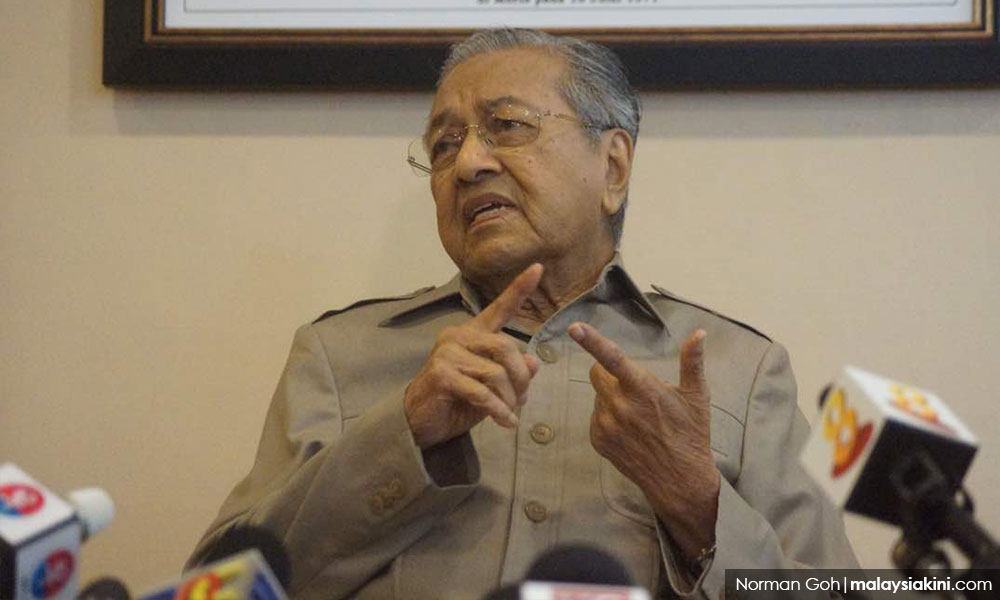 “If they did not pay, they were punished and blacklisted, preventing them from leaving the country.”

“Some had their passports revoked and their account books confiscated, which disrupted their businesses.”

“We do not want to disrupt businesses,” Tun M explained.

Obviously, businesses shouldn’t be interrupted as they are important to the country. After all, they provide us with revenue and jobs!

Prior to this, two years ago (2016), the IRB had reportedly collected taxes more than they should because Malaysia wasn’t making enough money due to low oil prices. 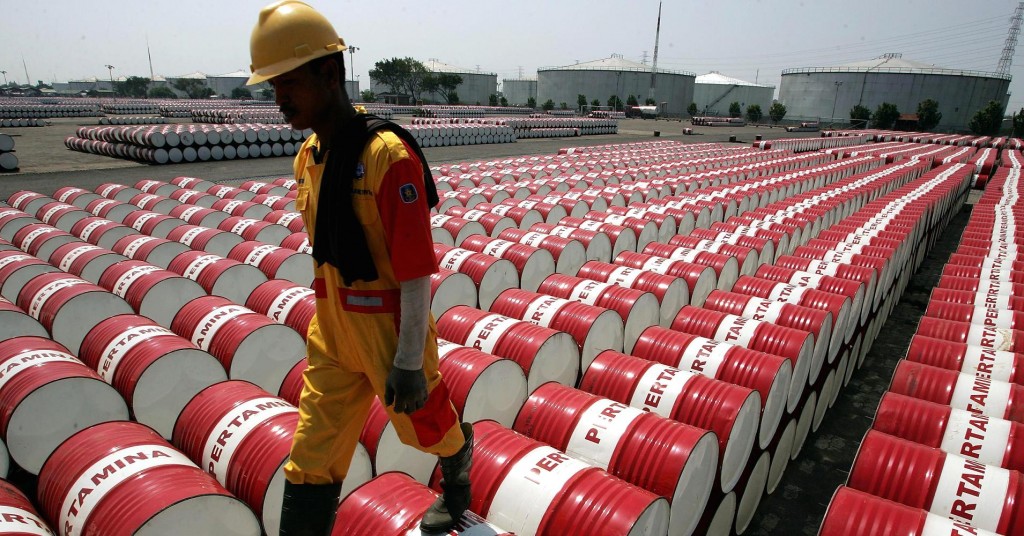 Nevertheless, this year (2018), the oil prices (Brent crude oil) had recovered at more than USD75 (RM299) per barrel. So, hopefully, this will also cause our revenue to increase!

All things considered, we should remember that PH is a fairly new government, thus it will take some time for this to be implemented. Nonetheless, let’s stay hopeful that they will keep their promise and return the money to the respective individuals and businesses.

Also read: 21 Tax Reliefs Malaysians Can Get Their Money Back For This 2018! 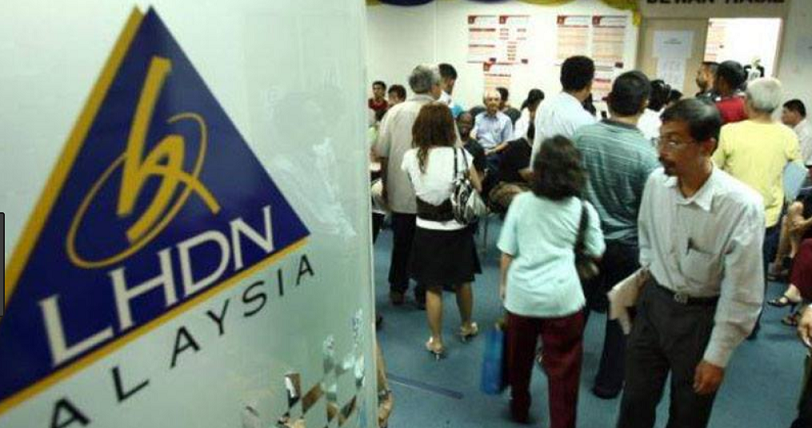