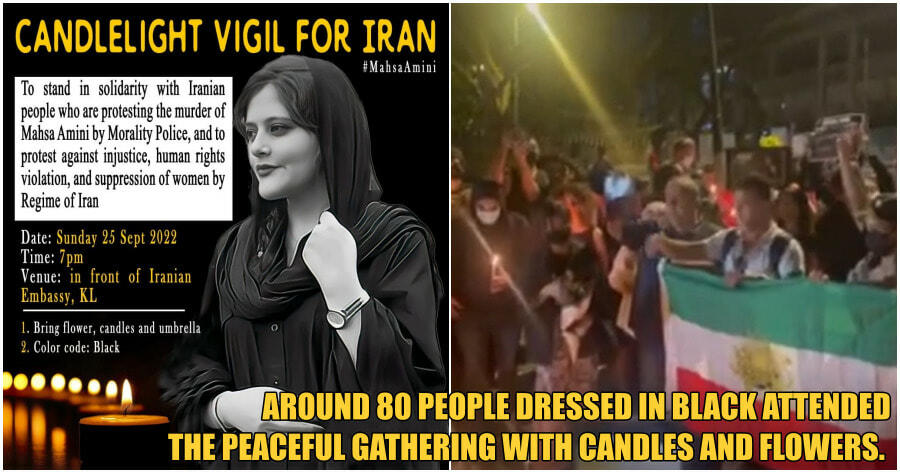 When compared to other countries in the world, the protests in Malaysia are considered quite tame. Nonetheless, when it comes to what truly matters, people, including Malaysians will show up to stand for what is right. 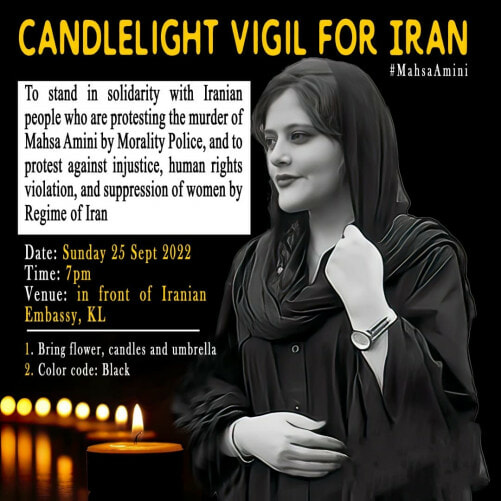 On September 25, supporters turned up in front of the Iranian Embassy at Jalan Ampang to stand  in solidarity with Iranians protesting the murder of Mahsa Amini by morality police, Iran’s Islamic religious police.

Around 80 people dressed in black attended the peaceful gathering with candles and flowers. 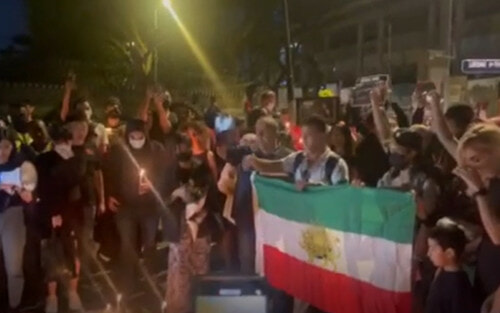 “I am speaking up for them in hopes that the government will take action and make a better change for these women“, said one advocate who could not make it for the protest, but regularly shares about the issue on her social media accounts. 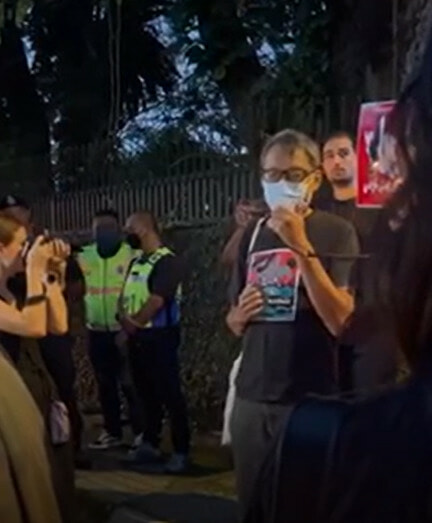 “The issue is very sad and my heart goes out to them. Including my friends and family in Iran. However, I feel happy and proud that I am able to help and show my support in the best way I can”, she told WORLD OF BUZZ. 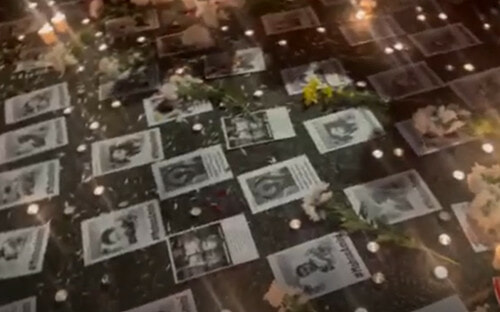 Currently, many countries have also participated in the movement as they protested against injustice, human rights violation, and the suppression of women by the Iranian regime.

Mahsa Amini was a 22-year-old Kurdish woman who was violently arrested by the Iranian morality police in early September. 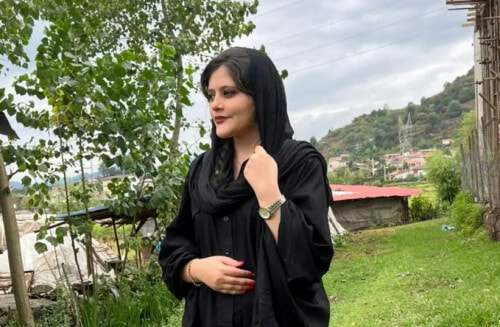 She was detained for wearing an “improper hijab“ that allegedly did not adhere to Iran’s strict dress code for women.

She was brutally beaten in a van, got a stroke and then died in a hospital on September 16, three days after falling into a coma.

Watch the full video of the protest below:

For more information about the issue, check out @middleeastmatters on Instagram. For local developments of the movement and other similar issues, check out @amnesty_my’s Instagram page. 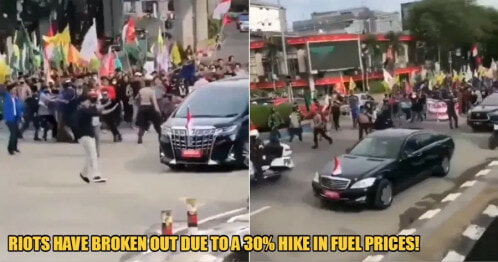