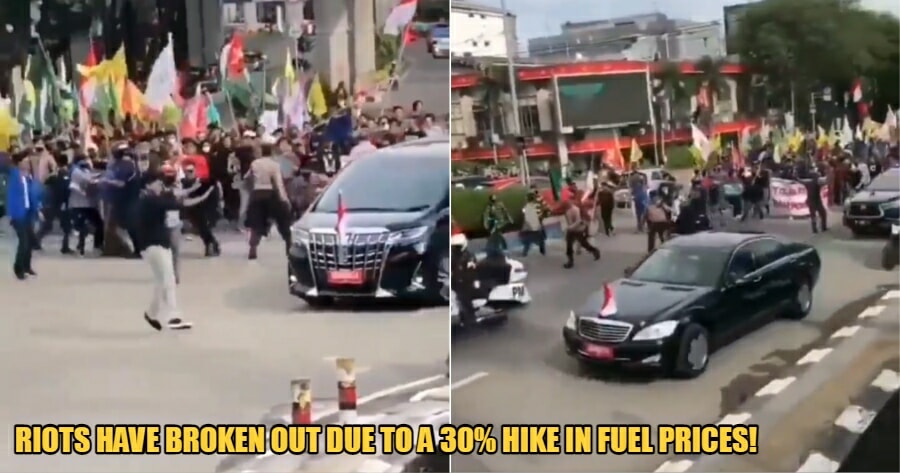 Mere months after Sri Lanka went up in flames as protests broke out over the corruption and mismanagement that led to the collapse of their economy, another country is now following suit.

The people of Indonesia are currently rioting over a 30% hike in fuel prices implemented by their government. Over half a dozen cities have since been overtaken by aggressive protests and tire fire barricades, with massive crowds attempting to storm buildings.

In a video showcased by the Ill Will Twitter page, Indonesian protesters could be seen attempting to stop their Vice President Ma’ruf Amin’s motorcade, causing the convoy to flee the scene. 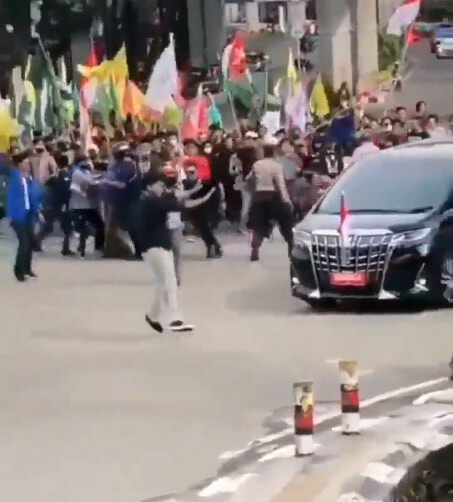 Ill Will wrote, “The Vice President of Indonesia was forced to flee after his motorcade was intercepted by demonstrators angry at the rise of fuel prices.”

In the video, the Vice President’s convoy could be seen trying to leave an area when a group of protesters started running after the motorcade and trying to stop them from leaving. 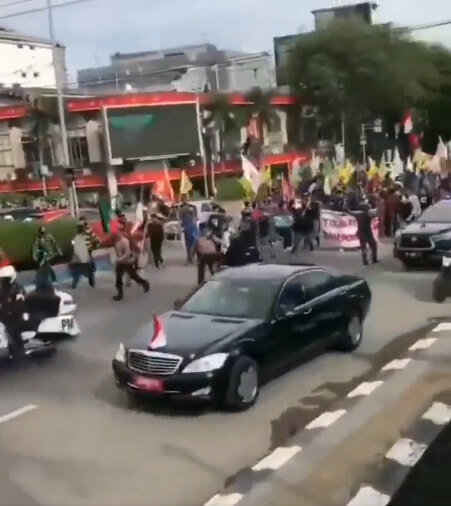 One protester even jumped in front of the first vehicle in the convoy before then moving out of the way in fear of being run over. The convoy then sped off.

We genuinely hope that the protests come to an end soon and that the Indonesian authorities reconsider the price hike as, just like in Malaysia, many are struggling to keep their heads afloat in this insane economical crisis we’re all experiencing.

The vice-president of #Indonesia is forced to flee after his motorcade was intercepted by demonstrators angry at the rise in fuel prices pic.twitter.com/Ezta6EmwTs 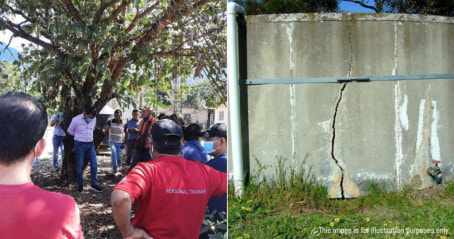