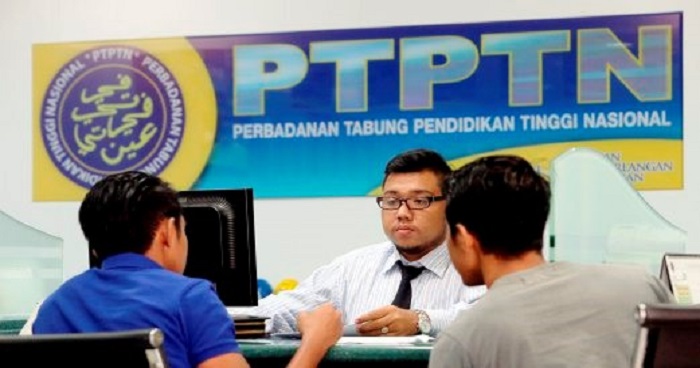 If you’re a PTPTN borrower and experienced any difficulties with loan repayments this month, you can try again tomorrow!

In a recent announcement from the National Higher Education Fund Corporation (PTPTN), its loan repayment system has been undergoing maintenance since 1st January and is expected to be completed later tonight (7th January).

According to their statement, the online loan repayment system will be back up tomorrow (8th January), so borrowers can begin making their payments.

PTPTN previously announced that it would be conducting automatic salary deductions from borrowers earning above RM2,000, with Education Minister Maszlee Malik stating that this new system would begin on 1st January 2019. However, this plan was later suspended following the widespread criticism it received from borrowers. This proposed scheme will later be reviewed before being submitted for the Cabinet’s approval. 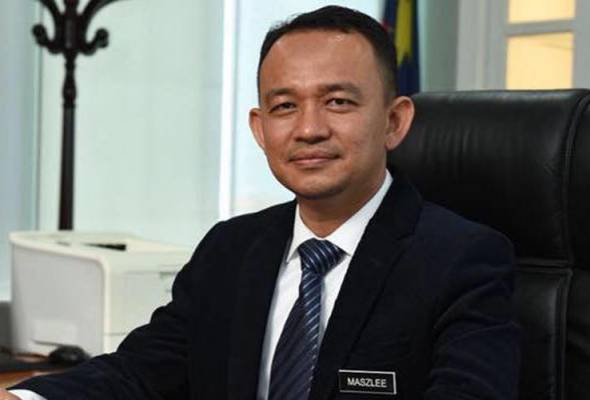 It was initially announced that borrowers earning more than RM2,000 a month would be subject to 2 to 15 per cent salary deductions, depending on how much they earn. PTPTN chairman Wan Saiful Wan Jan even proposed that employers’ of borrowers could offer loan settlements as an incentive for employees’ performance at work, and they could be entitled to tax relief for whatever was paid. 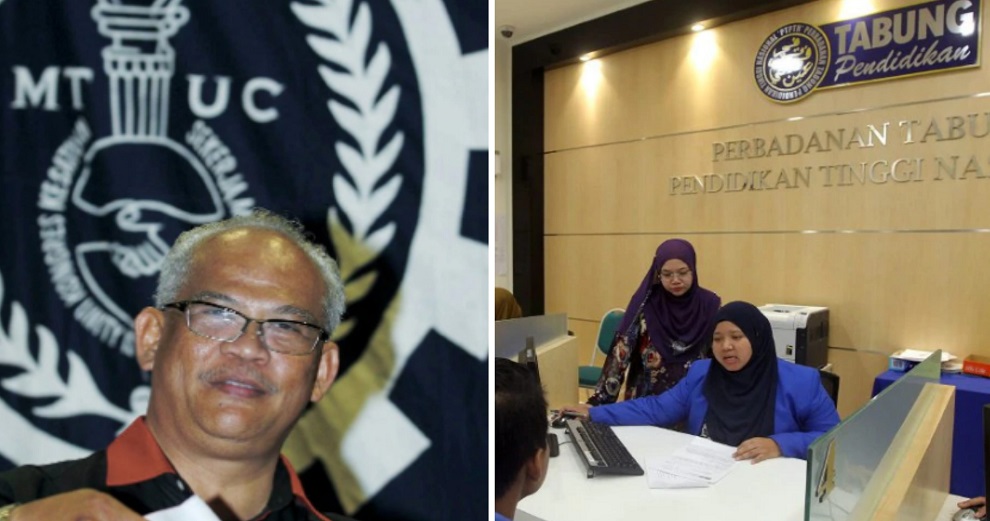