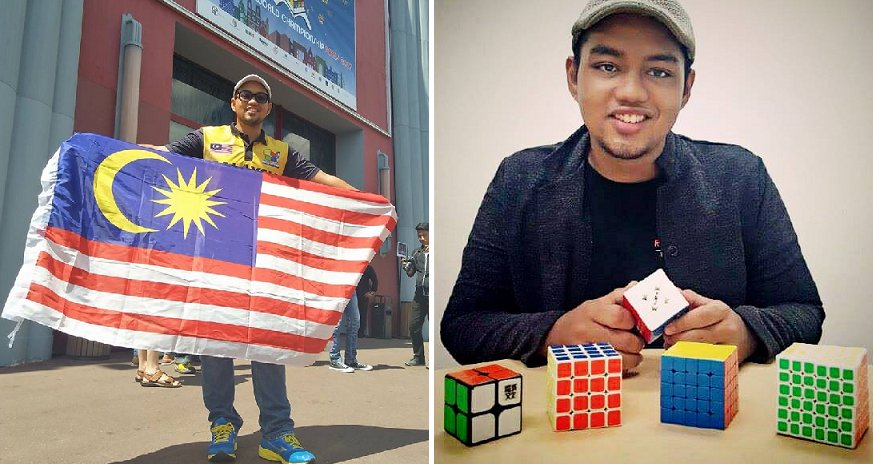 Remember the colourful 3D square puzzle we all used to love playing as kids? Well, maybe many of you still enjoy playing it today.

It was the ‘in thing’ during the ’80s, ’90s and even early 2000s. Every child would just keep rotating the Rubik’s cube until they solved it.

One person who took this game seriously was Muhammad Hariz Azizan as the young man recently secured the 14th place at the World Rubik’s Cube Tournament! 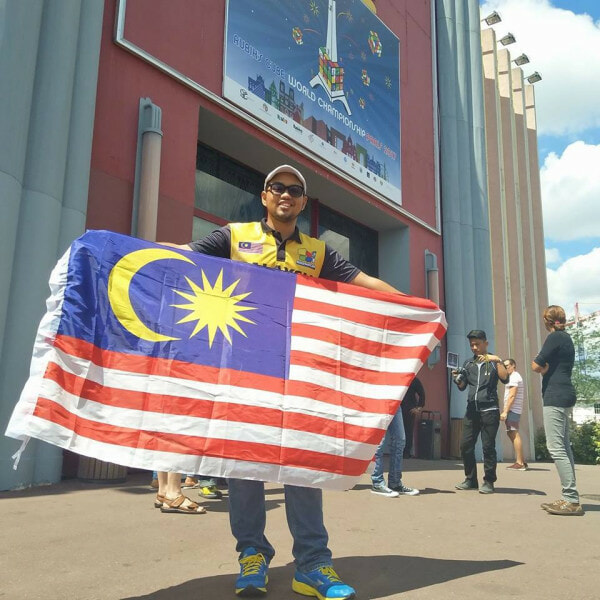 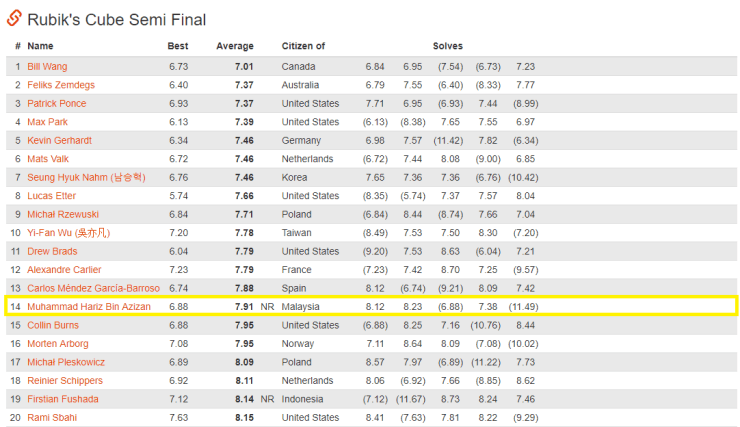 “I am quite happy with the achievement and consider it a golden opportunity to go further in the game.”

The event was held in Paris and saw 1,100 participants from all over the world. From July 13 until July 16, 2017, Hariz and a few other Malaysian youths fought hard to get good placements for their respective categories. 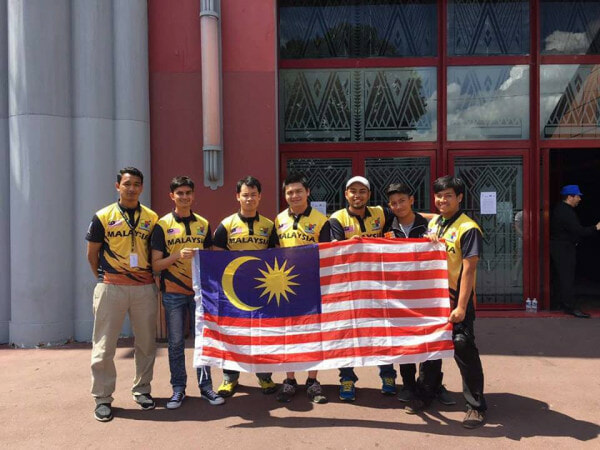 Hariz had some sponsors but he still had to fund his own transportation and accommodation in the land of baguettes and croissants. He even sold his own magnetic Rubik’s cube to realise his dream of competing on an international stage.

“The journey there is not easy as the preparation, including transportation and accommodation, were managed by myself.”

Being the 9th child among his 10 siblings, Hariz began his hobby in solving the Rubik’s cube at the age of 12. 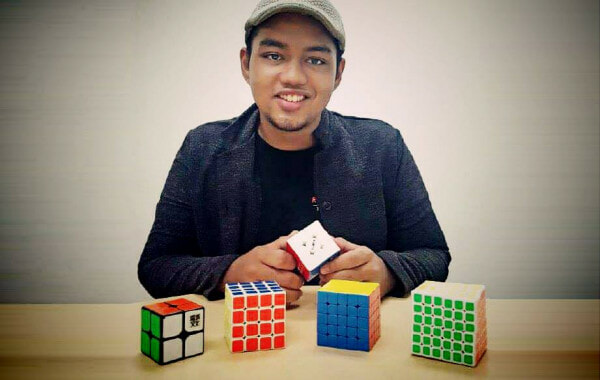 His hobby grew quickly and he even practised solving the cube at least 200 times a day before entering several local competitions, Harian Metro reported.

“When I was 13, I challenged myself to enter the Malaysia Cube Open at University KL but luck was not on my side,” Hariz said. But that didn’t break his spirit as he soon saw potential in competing overseas when he placed 5th at Taylor’s Cube competition in 2013.

“Since then, I’ve been motivated to train hard in order to become a professional Rubik’s cube solver,” explained Hariz, who currently owns an impressive collection of 120 Rubik’s cubes, with the Valk 3 model being his favourite.

Eventually, he was named the winner at the INTI Open in 2016, which opened doors for this super cool guy to participate internationally in France.

“I qualified for the world championship after winning the first place in the country. I hold the national record of 6.55 seconds to solve the cube.”

Less than 7 seconds! I can’t even solve a cube in 7 hours!

Check out this video of Hariz solving the Rubik’s cube at lightning speed:

Congratulations Hariz, for this amazing achievement and kudos to the whole team who made a name for Malaysia at the international event! 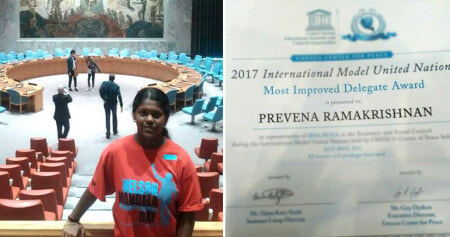