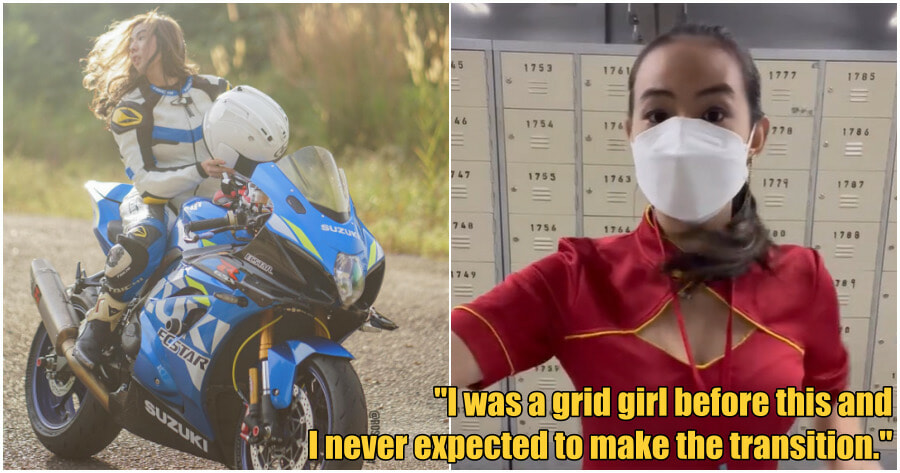 Do you have a dream that you would do anything for? Let this Malaysian woman be a motivation for you to keep going!

Recently, a TikTok video of a woman’s hard work and dedication towards her passion has gone viral. This is Yulina, and she is a Malaysian motorcycle racer. 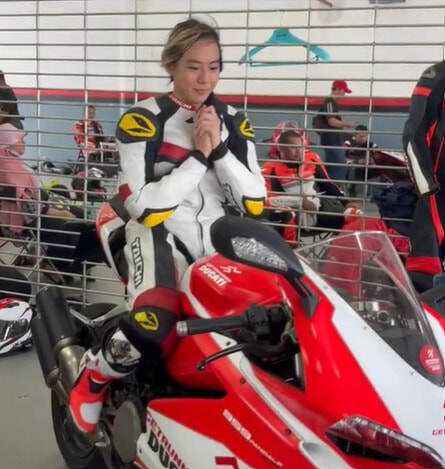 In the video, Yulina shares how she works 14-16 hours shifts daily to afford to pay for her dream to race. She also shares behind-the-scenes footage of her struggles.

Seeing so many people inspired by her, we decided to reach out to Yulina to learn more about her story.

Growing up in a working-class family, Yulina says that her family has “worked (their) entire lives.”

However, her parents were always very liberal, letting her make her own decisions regarding what she wanted to do with her life. So, here she is. In one working day, Yulina first works eight hours as a casino dealer, then another eight hours waiting tables so that she can afford to pay for championships.

Into the world of racing

However, she did not always have this dream.

It all started when Yulina bought a 250cc motorcycle.

“I went through a phase where I thought I was good. I think every racer goes through this phase where they believe they’re God’s gift to the world just because they can ride a big bike,” she jokes.

But that quickly took a turn when she visited a small go-kart track in Sepang that allowed casual racers to practise with their karts and bikes. 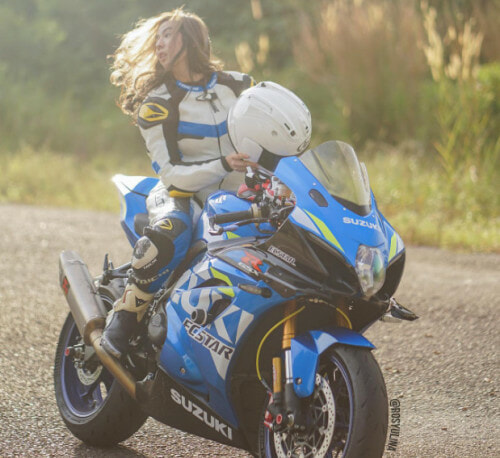 There, she got exposed to other racers, which was not what her naïve self then expected.

“All the guys were really fast. They were all overtaking me, leaning in front of me and taking corners,” she describes as she recalls the awe she felt at that moment.

“It was the most beautiful thing I’ve ever seen. I was very impressed, and I swore to myself that one day, I would ride just like them.”

After that life-changing experience, Yulina started taking more steps to pursue her dream of racing.

She first joined unofficial racing academies and then competed in her first race at a fundraiser in 2017, for which she won first place! 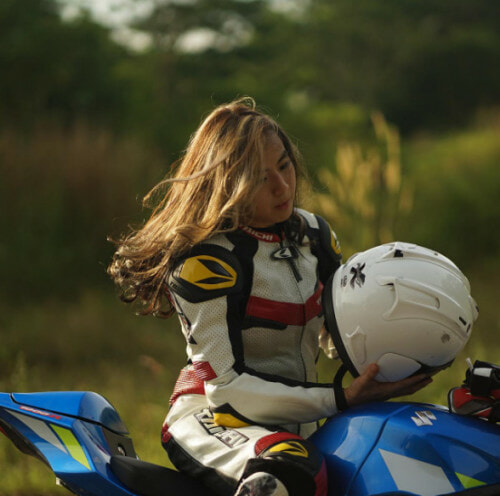 This led her to start racing in sanctioned races, such as those approved by the government and racing federations overseas.

Nonetheless, Yulina confesses that she still has a lot to learn and that it is not as easy as it seems.

“I’ve broken my arm, my collarbone and had facial injuries. Racing really humbled me because you realise that seeing it is so different from being in it.”

When asked what her goal in racing is, Yulina had no hesitations.

“My goal has always been the same; to compete in national championships.”

However, the costs are very high, and Yulina is considering taking one or two seasons or years off of racing to work again so that she can ultimately join the national championships.

What does it mean to be human? Apakah erti menjadi seorang manusia? Qué significa ser humana?

We are rooting for you, Yulina!

Also read: “I was on top of the world” – 64yo Becomes Oldest M’sian To Ever Scale Mount Everest 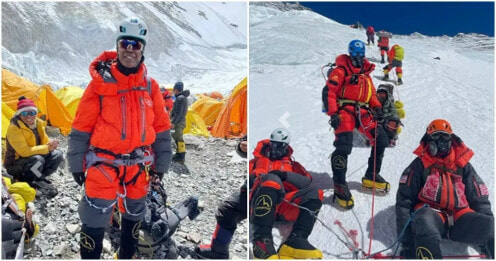