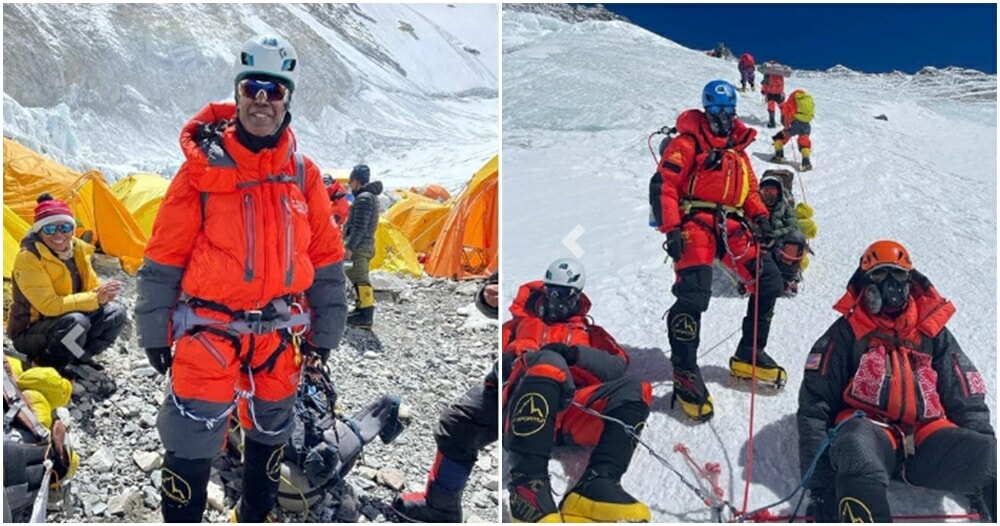 Many often see age as a limiting factor, but that is not the case for this Malaysian who resides in Port Dickson.

Elanghovan Nachiamuthu, 64, also known as Elango, has successfully conquered the summit of Mount Everest on the morning of May 12, as reported by BERNAMA. 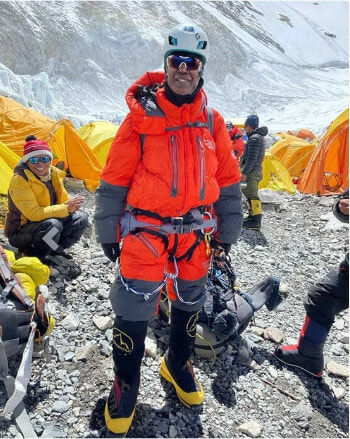 He scaled the tallest mountain on Earth (8,849 m) with 2 other men on the expedition team, T. Ravichandran, 57, and United States-based Indian national Sidharth Routray, 40. The trio managed to scale Everest successfully. 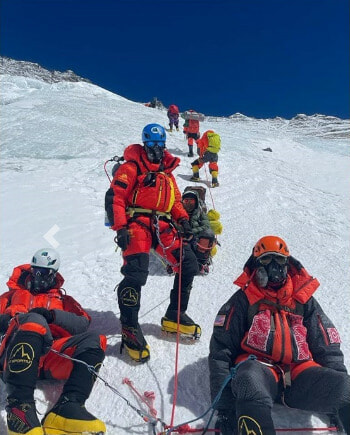 For Elanghovan, a Tenaga Nasional Berhad retiree, it was a tick on his checklist as he made it his goal to conquer Everest after he set foot on the Everest Base Camp in 2014.

“Standing on the top of the world is hard to describe. It was ‘the top-of-the-world feeling’ of realising my dream. All the hard work I put in and the sacrifices I made paid off.”

The Department of Tourism of Nepal’s Ministry of Tourism, Culture and Civil Aviation issued a certificate to Elanghovan on June 14, 2022, proving he had successfully gone up Everest. 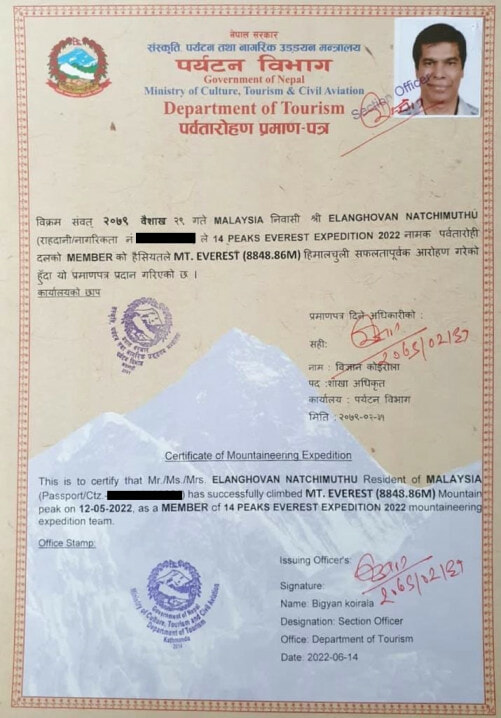 The retiree has also requested that his climb be recorded in the Malaysia Book of Records. On June 21, in an e-mail, their panel of judges gave him the green light to be listed as the oldest Malaysian to scale Mount Everest at 64!

The previous person who held the record was the late Idris Said of Radio Televisyen Malaysia (RTM), who achieved the feat at 52 in 2007.

Elango has no signs of stopping and plans to conquer the G7, the 7 highest summits on the 7 continents. 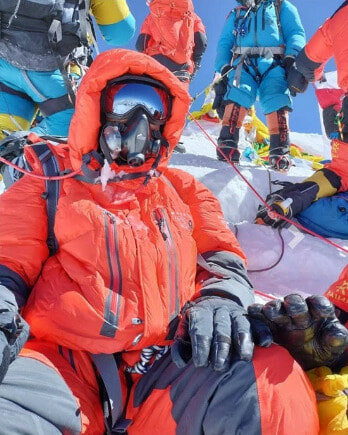 Out of the 7, he has already conquered 2 of them, Mount Everest in Asia and Mount Kilimanjaro in Africa (5,895 metres) in August 2016.

That is a long list, but with Elanghovan’s passion and hard work, we’re sure he can do it!

What about you? What are some of the things on your bucket list? Let us know in the comments. 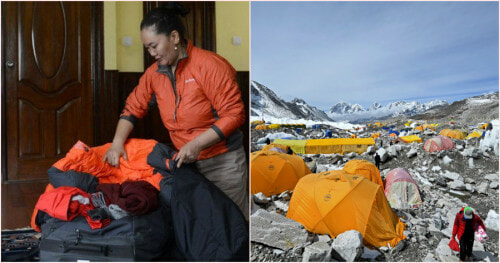