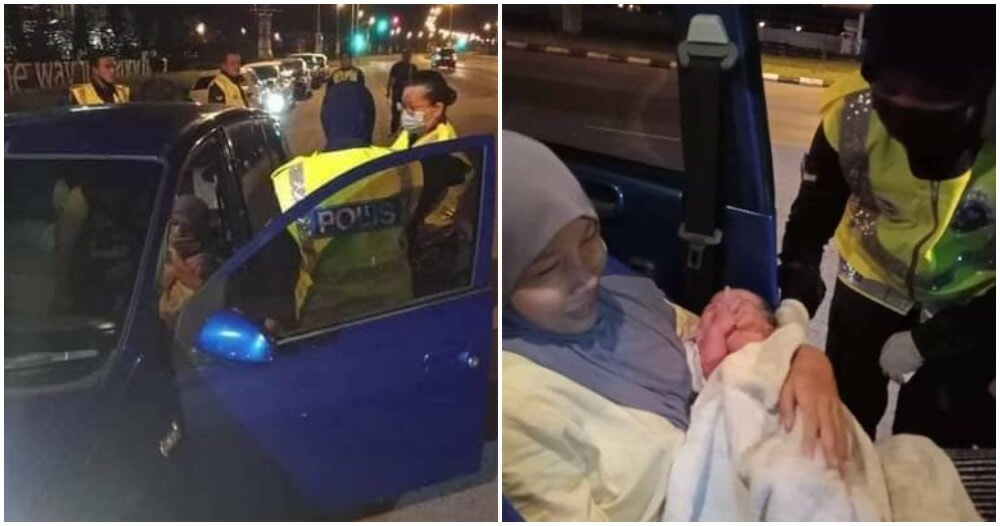 This baby is the true Malaysian MCO baby!

With the full Movement Control Order (MCO) in effect, roadblocks are everywhere to ensure Malaysians are staying home and not trying to cross borders illegally. However, you are allowed to leave your house for emergencies, especially say…if you’re giving birth?

A 26-year-old pregnant woman from Kampung Semera Ulu, Asajaya, Sarawak and her 28-year-old husband were on the way to Hospital Umum Sarawak (HUS) which required them to pass the roadblock at the Kuching-Samarahan Expressway around 11pm. Lans Corporal Noor Fatihah Azelam who was stationed at the roadblock from 4pm to 12am told Harian Metro that the husband rushed to inform her that his wife was about to give birth. As luck would have it, when she arrived at the car, the woman had already given birth. 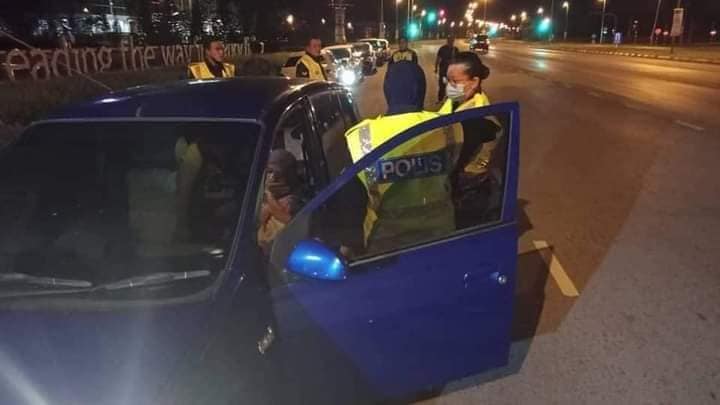 The corporal and her friend, Corporal Perakson Jennie, helped to cut the baby’s umbilical cord and wrap the baby up with a towel. 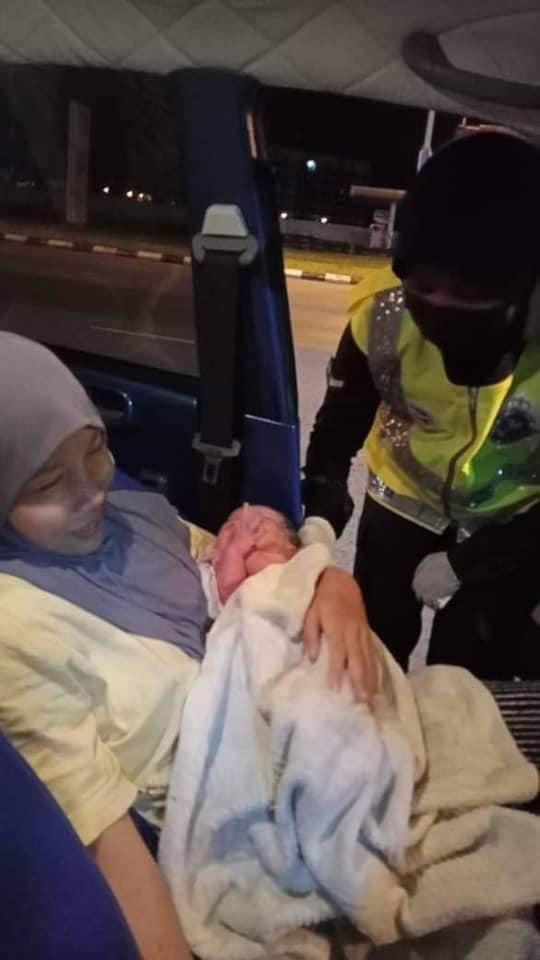 Samarahan District Police Chief, Deputy Superintendent Sudirman Kram said the woman’s husband decided to drive towards the roadblock in a state of panic and seek help. Thankfully, the officers there were alert and took control of the situation. Both mother and baby have been sent to HUS to seek further treatment.

Kudos to the kind police officers for not panicking and helping the couple in distress. We’re sure the parents now have one hell of a birth-origin story for their kid now! 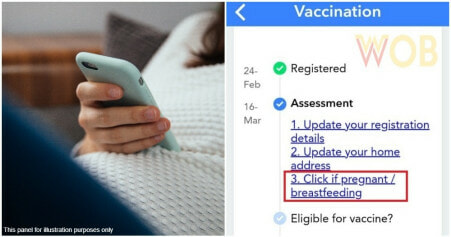