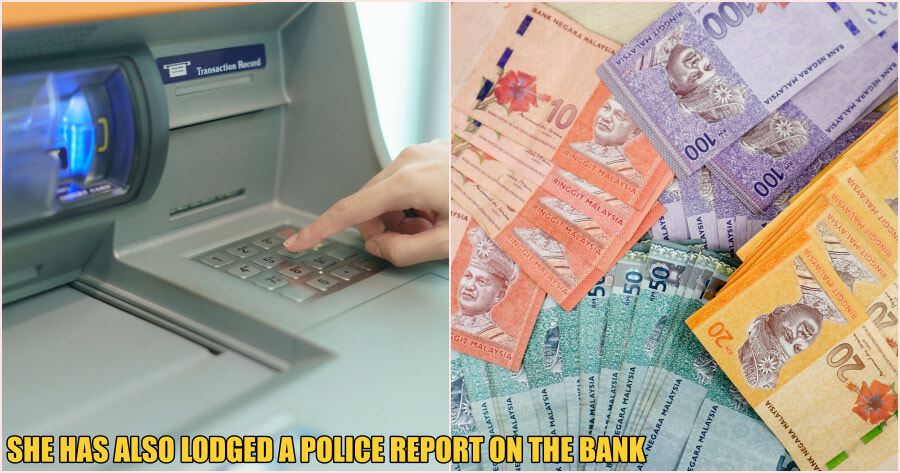 Whenever we use an automated teller machine (ATM), one of the scariest nightmares we can have is the fear of the ATM accidentally ‘eating’ our money, or worse, our card!

A woman in Miri, Sarawak, recently fell ‘victim’ to this glitch when she tried to deposit money into an ATM.

Instead of sending the money to the intended account, the ATM ‘swallowed’ about RM4,950 due to a malfunction.

To make matters worse, no receipt was provided to prove the money was ever deposited.

How the ATM ‘swallowed’ her money

According to Sin Chew Daily, the woman, whose surname is Leong, had visited a shopping mall in Sarawak at 1:10pm on June 12 to help her husband deposit RM9,900 into a company account.

Due to the large sum, she made two separate deposits of about RM4,950 each.

While she managed to put in the first RM4,950, the machine malfunctioned when she tried depositing the second half meaning that she was unaware of whether her transaction was successful or not.

As the incident occurred on a Sunday, no bank officers were on duty. After waiting for 15 minutes, Leong informed her husband about the incident, and they immediately called the bank’s customer service hotline.

During the call, the customer service representative said that the bank would take note of the case and that they would need 5 to 7 days to investigate the matter. 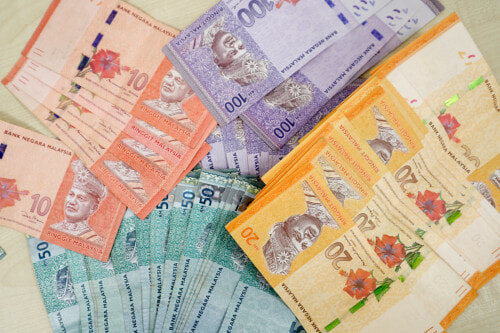 A week later, Leong’s husband called to follow up on the matter, to which the bank responded by saying that they could not disclose any details and that only the account holder had the right to know where the funds went.

Leong then contacted the account holder, who confirmed they only received the initial deposit of RM4,950. The couple then filed another complaint with the bank on June 28.

However, as of Monday (July 4), they have yet to receive further updates from the bank, whilst the account holder also asserted that they had not received the rest of the funds. 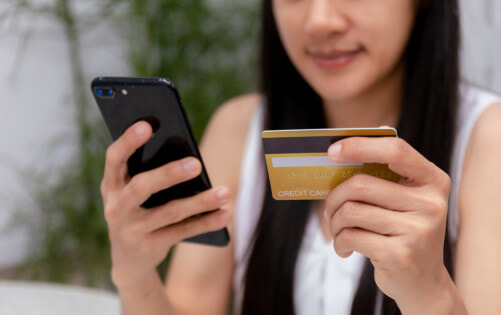 In hopes of speeding up the investigation, Leong lodged a police report on Tuesday (July 5). In her report, she requested the bank to check its security footage and if there were any records of overpayment or someone else withdrawing the money from the ATM that day.

We hope that the police and bank will help her to get to the bottom of the matter and that she will be able to get her money back.

Has this sort of thing ever happened to you? Let us know in the comments.

Also read: “Go back to your country!” – Sabahan Working At Ipoh Cafe Gets Harassed By Stranger 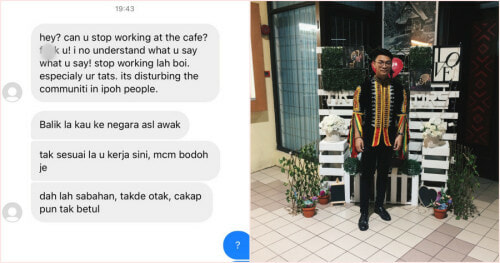