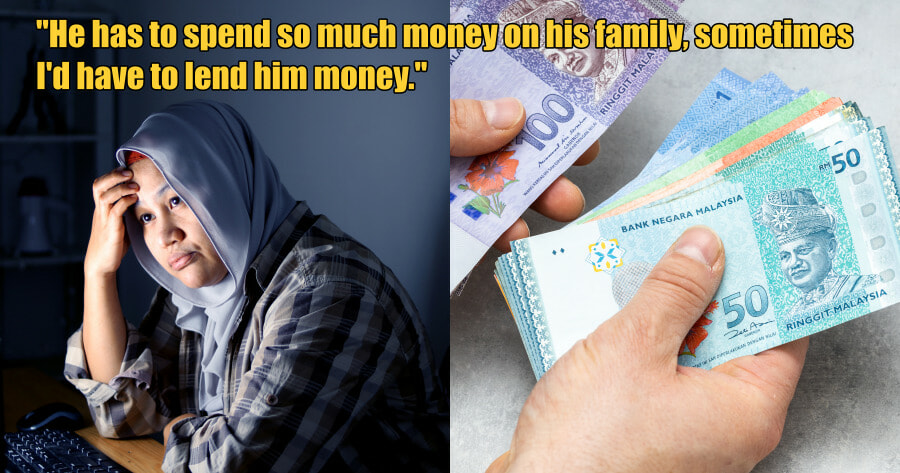 Money is a sensitive topic but unfortunately, it’s a topic that must be discussed as it’s one of the most important things that keeps life going. That being said, many couples should be open and transparent about their earnings, savings and expenditure so that they can plan for a better future.

Just recently, a Malaysian has shared her experience after being married onto a Twitter page. In her post she said that she is feeling frustrated at her mother-in-law for depending on her husband.

“Before we were married our pay was only enough to sustain ourselves, but my husband would have to help pay for everything for his family. My mother-in-law would request for my husband to pay her RM300 every week just for groceries and some bills.” 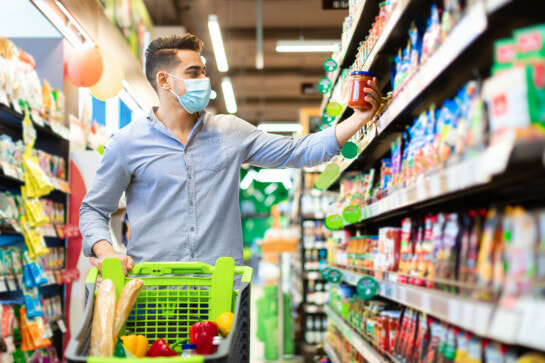 “My husband would have to pay at least RM1,200 a month just for them and when my husband doesn’t have enough money, I’d have to lend him money”, she said. 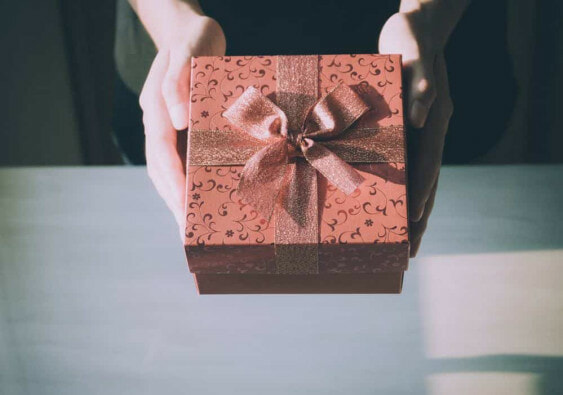 “My husband got me the deposit for us to buy a new car and when my mother-in-law found out, she got quite upset and said that I was selfish for not wanting to share the car with them.

She only stopped bad mouthing me when my husband told her that the insurance and road tax for the car is paid by me”, she added. 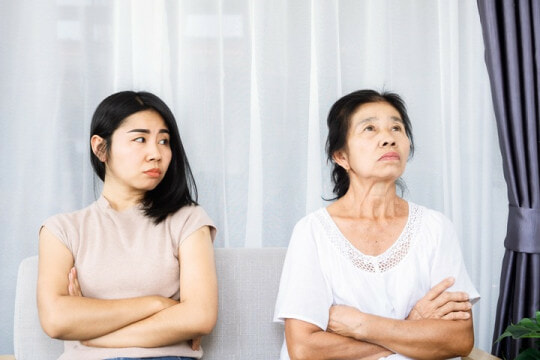 She then ended the post saying that her mother-in-law has specifically told her that when they head out together, she would have to take the back seat as the front seat is for his mum.

“He should hold my hand when walking around and the wife should walk at the back”, she said.

What do you think she could do to have a better relationship with her mother-in-law? Let us know in the comments below!

Also read: M’sian Stressed That Her Hubby’s Sister Gets Jealous Whenever She Receives Affection From Him 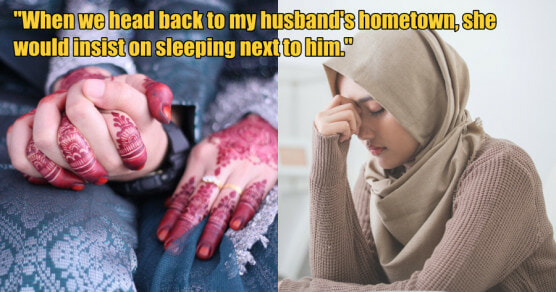