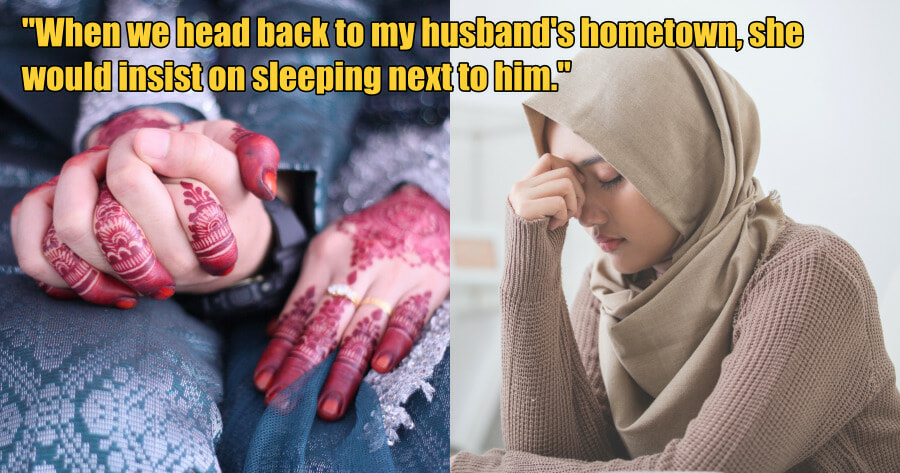 Many people would say that marriage doesn’t only involve 2 parties, but 2 families. That being said, many people would try their best to get along with their partner’s family in hopes that life after marriage could be as smooth as possible.

Just recently, a Malaysian wife has tweeted her struggles after marrying her husband. In her post she said,

“I just got married to my husband about 2 months ago and my husband has a younger sister who hasn’t gotten married yet. The only problem I have with her is that she would get jealous when my husband shows me affection.” 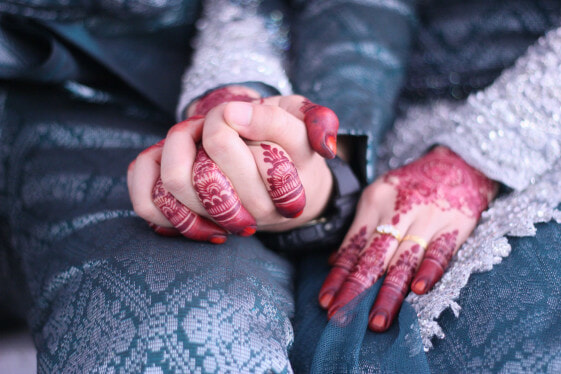 She shared some examples like when her husband hugs her and brings her food when his sister is around, the sister would stare at her or just ignore her completely.

“If we’re going out together and my husband is driving, she would insist that she wants to sit next to my husband, and I would have to sit at the back! My husband has tried talking to her about it, but she just gets mad and would just start pulling long faces at him”, she added.

She added that when they go for a trip or when her husband buys her things and the sister finds out about it, she would request for the same gifts from her husband. She expresses that she feels bad for her husband as he would have to oblige to her requests.

“There was a day where a family day was held, and my husband’s sister would rather not go just because I went. The worst thing about this issue is that when we head back to my grandmother-in-law’s house, the sister would insist on sleeping next to my husband”, she added.

She then ended the post saying that she understands that she’s his sister, but she feels as though she has lost her privilege as his wife. Following the post, here’s what some of them said:

“How old is your husband’s sister? This seems odd because no matter how close you are to your siblings, there should be boundaries still.” 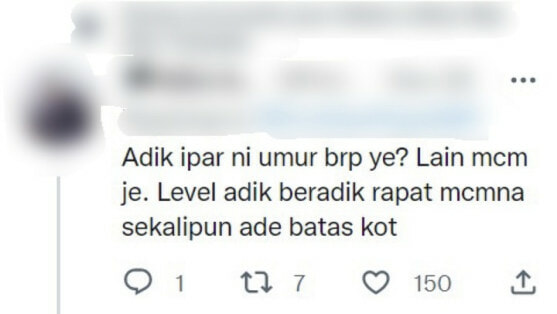 “My sister used to be like that when our younger brother got married. When my mom saw that she told my sister off and my sister immediately knew she was at fault.” 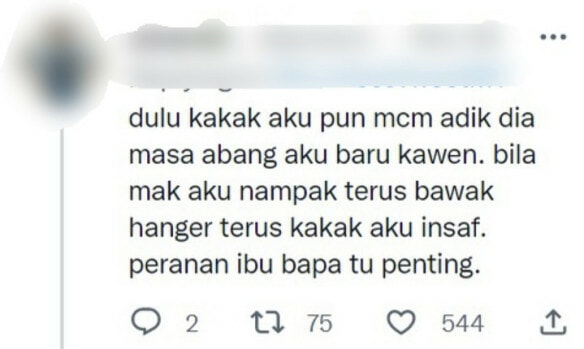 “In Islam, once they reach the age of 10, they shouldn’t be sleeping together anymore. She’s working and she is insisting on sleeping next to her brother who’s married. It’s worrying.” 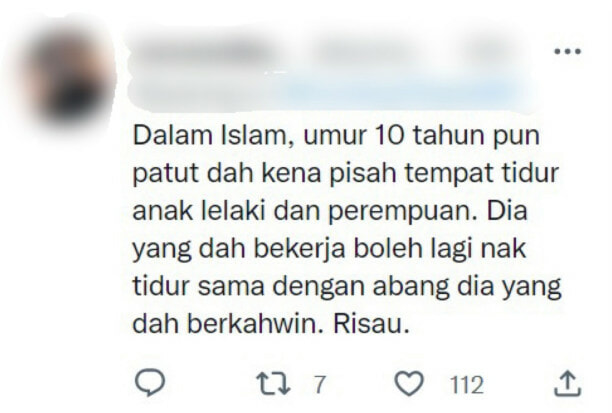 No matter how close you are with your siblings, there should be some sort of boundaries especially when they’re married. What do you think of this issue? Should she be worried?

Also read: 33yo Doting Sister Who Earns RM60k a Month Gives All Her Earnings To Her Brother Every Month 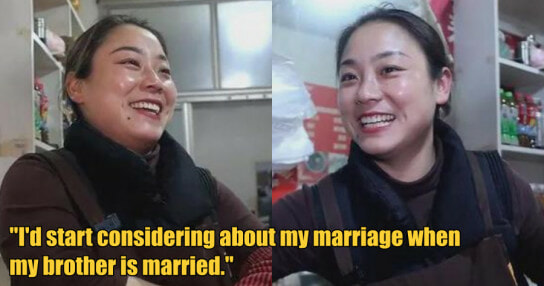