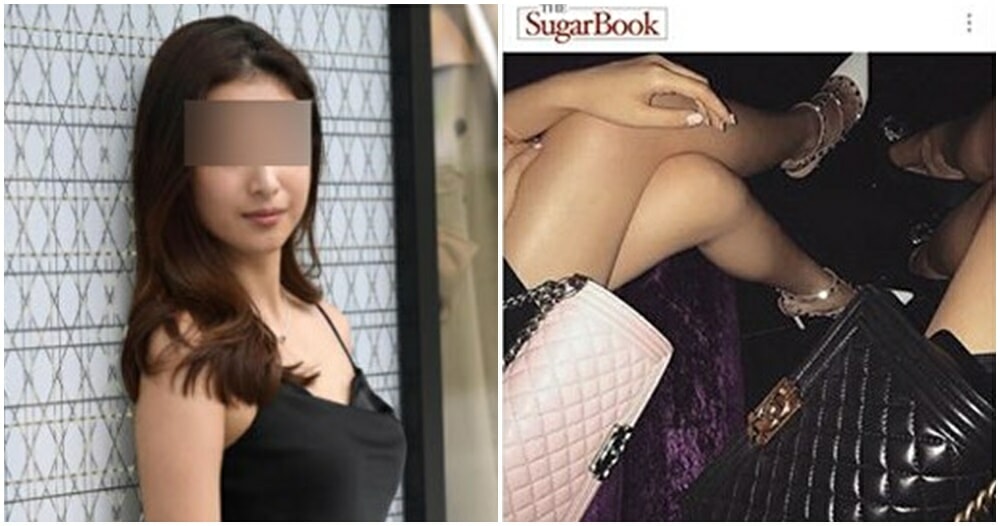 A 28-year-old Malaysian-born woman recently revealed to the Straits Times in Singapore that she makes SGD14,000 (RM42,000) a month from her working two jobs. The first, being a marketing executive and the second, a sugar baby.

While she usually gets paid on a per-session basis, charging up to SGD500 (RM1,530) for a single date, the woman who is referred to as Jenni (not her real name) also has three-long term living arrangements with three sugar daddies in Singapore, as reported by the Straits Times. One of her current sugar daddies is a Singaporean entrepreneur in his mid-thirties who pays her a monthly allowance of SGD8,000 to SGD10,000 (RM25,000 to RM31,000).

This allowance, and her monthly salary as a marketing executive, adds up to SGD14,000 (RM42,000). Jenni says a third of her monthly earnings go to her savings while the rest is spent on facials, manicures, holidays to Europe, and the United States, as well as money that she sends back to her family in Malaysia.

Jenni discovered the Malaysian-made app, Sugarbook, when she noticed her friend going on lavish vacations to Europe and wondered how she could afford it. When she initially heard about the sugar-dating app, Jenni had her reservations, questioning whether the business was shady and if she’d need to sleep with sugar daddies just to receive money. 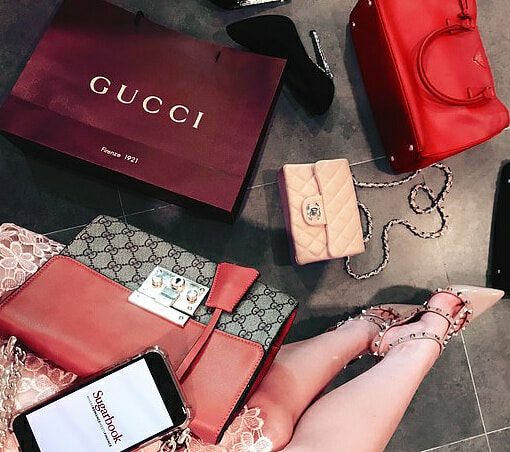 But after being in the business for two years, these concerns melted away. Jenni said that the service was often misunderstood as prostitution but it’s not the same.

“Sugar babies are not prostitutes. I think prostitutes get paid to do what they have to do – they cannot reject or say no – whereas if I’m uncomfortable, I can always say no”. Jenni sets her own terms for who she meets on the sugar dating scene. She doesn’t date married men or those older than 45-years-old. The marketing executive also said she doesn’t have sexual relations with someone she’s meeting for the first time.

She also tries not to get too emotionally invested in her sugar daddies but isn’t against one of them becoming her next husband. “Who knows? I might meet Mr Right,” she said. 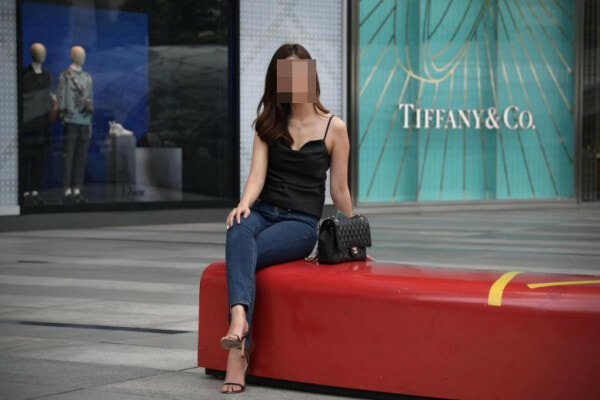 While Jenni sends allowance back home, she admits that her family is kept in the dark about her sugar dating life due to her parents’ traditional mindset. “I don’t need to tell them, but if they find out, I’ll be upfront.”

What an interesting job scope! What do you guys think of this? 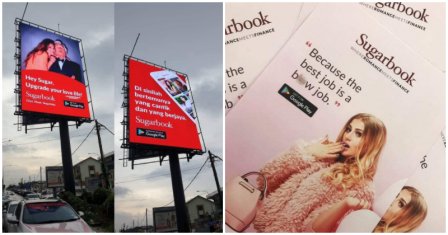