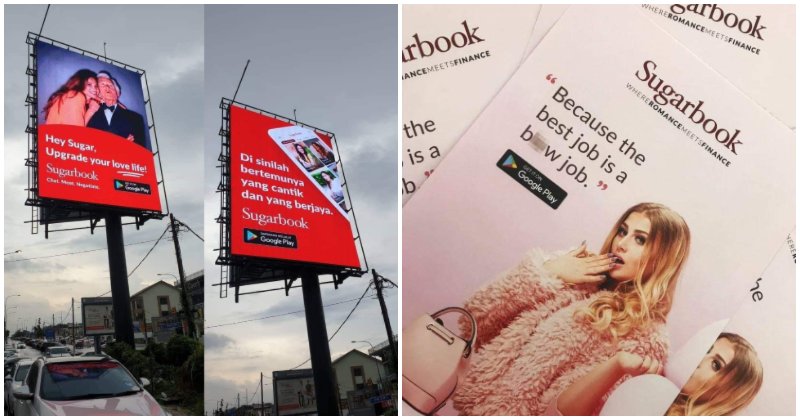 Our economy is at an all-time low, which is causing a lot of us Malaysians to work multiple jobs in hopes that side income might help us afford the more simple luxuries in life, such as a roof over our heads and a nice hot meal that isn’t instant noodles every once in a while.

But there are some of us who cannot keep up with multiple jobs, hence they seek other arrangements that can assist them with affording a certain type of lifestyle. One of these arrangements would be money-for-companionship relationships or, Sugar Relationships. 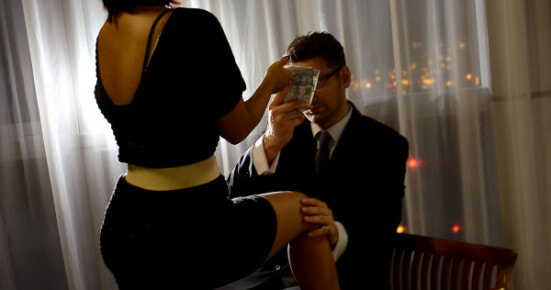 Such relationships are not highly looked upon in our conservative country considering they encourage the younger generation to give up on working hard to earn money for the luxuries they want as they can always just become a Sugar Baby.

In fact, platforms that support such relationships have boomed in Malaysia to a point where they’re widely advertising their services to the general public, much to the dismay of netizens. Khairul Azri (@mkhairulazri) decided to take to his Twitter account to showcase some of their large billboards that were recently put up in Malaysia.

Khairul wrote, “Advertisements for Sugar Daddies, Sugar Babies and Sugar Mummies have been put up openly and obviously. How did DBKL approve huge billboards like this? Did Khalid Samad overlook this? In my honest opinion, advertisements like this are not suitable with the manners and culture in Malaysia. Location, Bangsar and Sri Hartamas.” 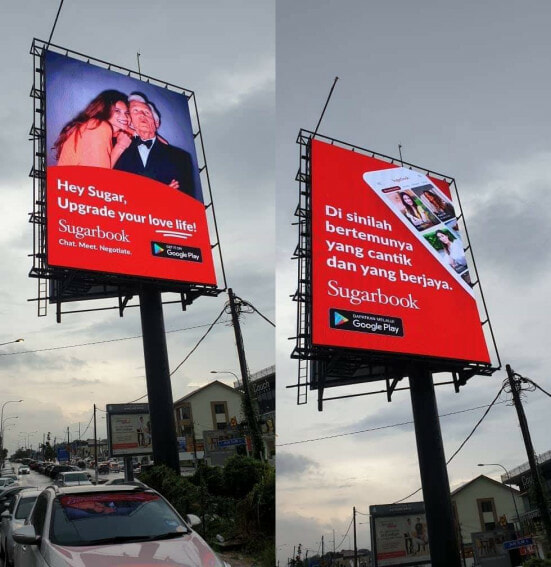 The billboards read, “Hey, sugar, upgrade your love life,” and “This is the meeting place of the pretty and successful.”

Netizens didn’t approve of the billboards, taking to Khairul’s thread to vent their opinions.

This comment says, “Not long from now Malaysia will be famous for having obscene and immoral billboards.”

Whereas there are others who see this as an opportunity to earn outside of their day-to-day regime.

This comment reads, “The economy has gone down the drain so have to look for Sugar Parents.”

The billboards have since been taken down, as according to a Yayasan Wilayah Persekutuan statement sent to WORLD OF BUZZ, and the operator of the digital billboards have been issued a show-cause letter as of today (18th December 2019).

Sugarbook, one of the platforms that champions Sugar Relationships and the brand that had put up the billboards has since spoken up regarding the incident.

“In light of the public’s concern, we hope you understand that we’ve built Sugarbook to empower women by giving them a dating platform to freely choose what they want in an ideal relationship, without being scrutinised. Women empowerment is about elevating women by increasing the capacity for them to be able to choose freely. The keyword here is ‘choice’ and Sugarbook is about providing people that precise choice,” Founder and CEO of Sugarbook Darren Chan told WORLD OF BUZZ.

Many Malaysians also believe that Sugar Relationships are considered prostitution and that such platforms should not exist in Malaysia, to which Darren disagrees.

“Sugar Babies are not illegal sex workers. They do not trade their bodies for monetary value. They are real people from all walks of life, such as struggling single mothers, housewives, widows and divorcees. While we believe the public’s intentions are good, it would be unjust to have us banned. Ultimately, we fear that this demand would undermine the freedom and liberty of the Malaysian people,” he added. 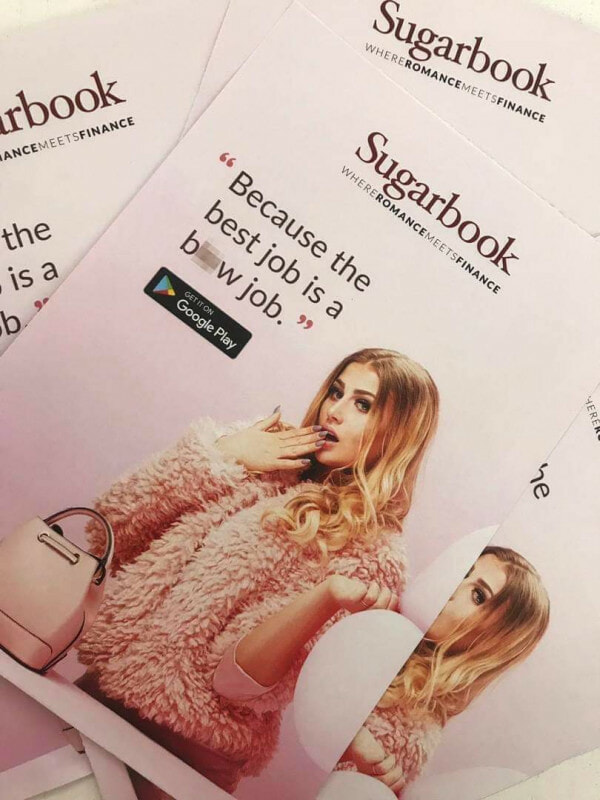 Khairul’s posting has since garnered over 2,300 retweets.

What do you guys think? Let us know your opinions in the comments!

Also read: 18yo Student Gets Up to RM90k from 6 Sugar Daddies, Says No Intimacy is Involved 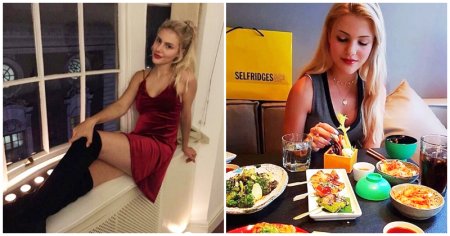