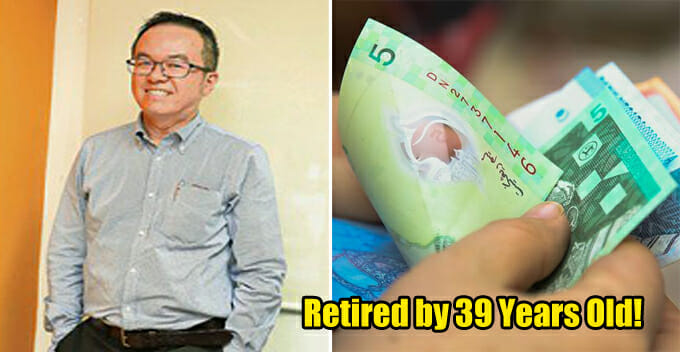 Let’s be real, we’ve all dreamt of retiring early before, so that we can spend time with our family and do the things we like; but with the current economy and inflation rate, it’s almost impossible to achieve that.

However, this Malaysian did it, and he retired at the age of 39! Congrats! 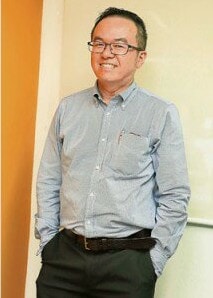 As a ’70s kid, Fung wasn’t born with a silver spoon in his mouth. When he was younger, he’d go to his parents’ hawker stall to help out during his free time and his parents didn’t give him any pocket money like how today’s parents do. If he wanted something, he had to get it himself by earning his own money. That’s how go-getters are born!

In order to earn some pocket money, Fung started working part-time since he was young. Some of the part-time jobs he took up include a waiter, mechanic and a painter.

The thought of financial planning first hit him when he was in university. “When I was in university, I saw many students get into accidents while riding motorcycles. I thought to myself – my mother went through so much hardship to raise me, and I’ve worked so hard to get into a public university, it’d be such a waste if I were to just die in an accident,” he said.

In order to pay for insurance, Fung who is gifted with excellent calligraphy skills, took part in multiple contests to win the prize money. He also started selling spring festival couplets to earn a few extra bucks. 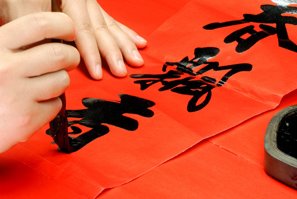 Although Fung was studying chemistry at that time, he always dreamt about becoming a successful salesman. So, he decided that after graduating, he’d leave chemistry for good and dive into the world of business.

Since a car is essential for the job, he started saving up money while he was still a varsity student. Besides selling couplets, he also started giving tuition classes, which allowed him to earn some RM500 per month.

After four years in university, he managed to save RM20,000 and bought his first car with the money. After graduating in 1997, he secured himself a sales job!

He considers himself lucky because he found a job just before the 1997 financial crisis happened. During that period, Fung learnt a lot about financial management, and shared some key strategies that he lives by:

Thanks to these money-savvy tips, by the time he was 28, he had purchased his first house. Although with the new house comes a new loan, he managed to pay up the loan and became debt-free by 33 years old! Even then, he was still selling spring festival couplets, hampers, and mooncake to earn more moolah. He’s a hustler!

After becoming debt-free, he then challenged himself to retire by the age of 45. Thanks to his discipline and determination, he retired six years ahead of his plan. Having enough investment and property to generate passive income is of course the best case scenario, but not everyone can achieve that, especially if you’re earning an average salary.

That being said, your retirement fund has to start somewhere, and he urges everyone to start by cutting down on unnecessary spending to increase your savings. Here’s the breakdown of what to do with your salary, as advised by this wise man:

His guideline may seem difficult to stick to, but if you are disciplined enough, we’re sure you can do it too!