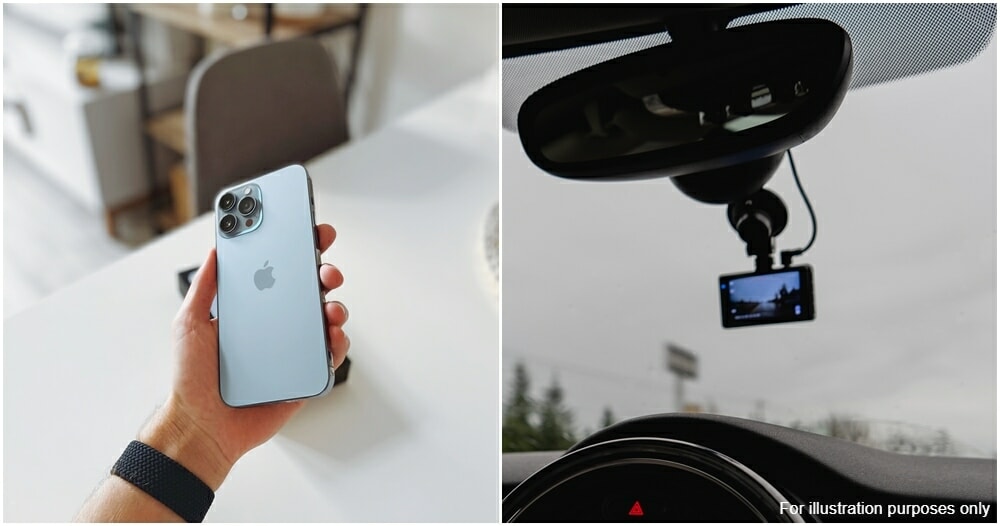 From banking to online shopping, we perform a variety of tasks on our phones. It may be argued that it is our most important daily possession.

So it can be challenging to recover our phones when they are lost. A Facebook group post by netizen Eden Thian details how he was able to recover his iPhone.

He claimed to be with his family at a dessert shop in the post and had accidentally left his phone in the toilet after taking it there. 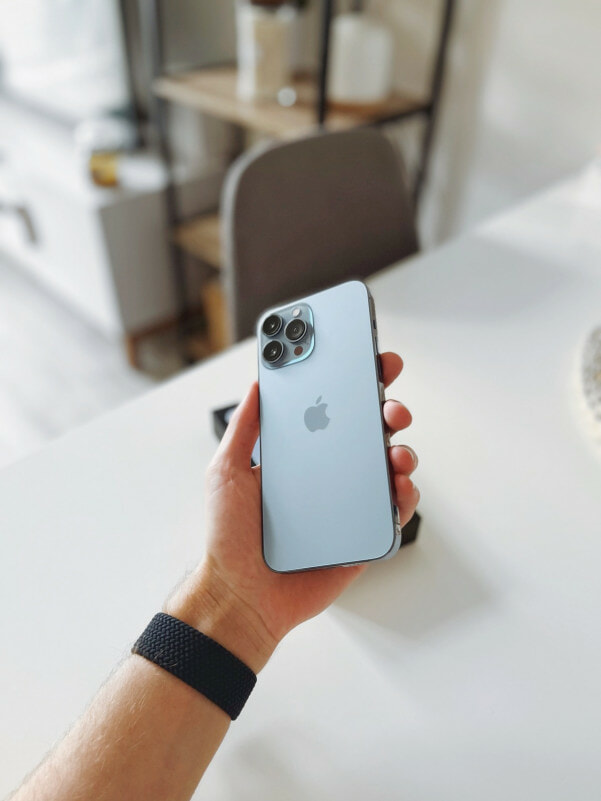 When he came out of the toilet, he sat down to eat again. After five minutes has passed, Eden realised that he had left his phone in the bathroom and went back inside to look for it. However, it was already gone.

At that time, not many people were in the café, and he noticed that a table of three had left before their food was even half-eaten.

He quickly logged in to his Apple account on another device and set it as Lost. The sim card was apparently taken out, and the device was switched off. But they could still see the location refresh every 10 minutes using the Find My Phone feature. 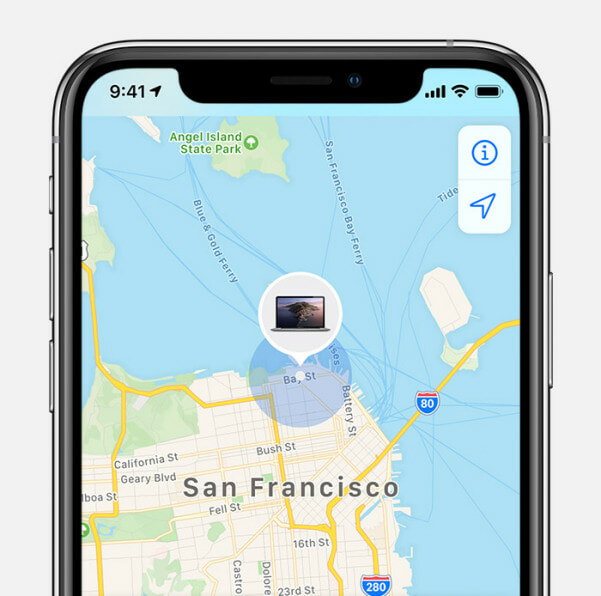 Around 11pm, Eden went to the police station to lodge a report about his stolen phone and seeing that the location was the same for quite a while, five officers went to the area as indicated by the feature, together with Eden.

As it was a row of houses, they did not know which one the thief was in. So they rang the doorbell for a few of them. No one came out, and the police retreated.

After Eden got home, he remembered that there were not many cars at the cafe’s parking lot, so he looked at the dashcam footage and took down some license plate numbers. He returned to the row of houses again and looked for a number plate that matched, to which he found one! As he pressed the doorbell, a woman in her 30’s came out. Eden asked if she had seen a phone at the café.

She said no. Eden then said that he had already reported to the police and would not hesitate to bring the authorities back to the house. The woman’s husband then quietly went back inside the house to get the device and return it.

The man claimed that when he recovered the phone, the SIM card had already been removed when questioned about the missing card. Additionally, he mentioned that the iPhone was discovered outside the café.

Eden considered it as a sufficient excuse because he had already located his phone and had accidentally misplaced it the first time.

Kudos to Eden for using his sleuthing skills in tracking his phone down! This is unquestionably a fantastic feature, and Android smartphones also have it. Have you ever made use of this feature? Please tell us in the comments.

Also read: M’sian Shares How Her Friend Managed To Retrieve Her Phone Using A Website After It Was Stolen 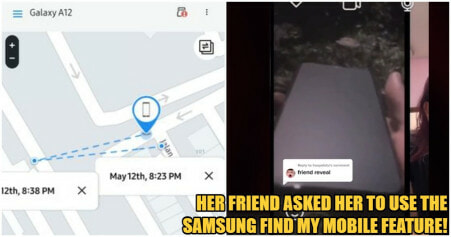