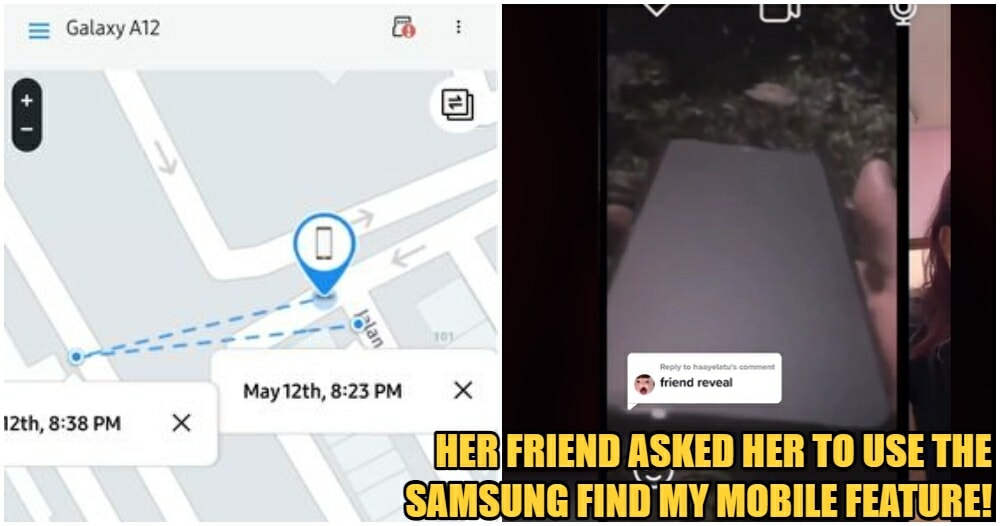 In this day and age, losing your phone is a very serious thing as much of our life and information is on that tiny device. Imagine the stress when Emmy, 18, discovered that she had lost her phone in the MRT.

anyways, thanks Samsung for your tracking efficiency.

Speaking to WORLD OF BUZZ, Emmy said that initially, her phone was in her improperly-zipped bag and during the whole MRT ride, she was standing as it was the rush hour.

After she had gotten off the train, she realised that she couldn’t find her phone and saw that there was a small gap in her bag’s zipper.

After she got home, she logged on to Instagram and informed her friends that her phone might have been stolen. One of her friends, Havn,18, asked her to use the Samsung Find My Mobile feature.

Through that app, they were able to “lock” it which prevents the phone from being shut down and will be online all the time.

Her other friend who was in the group, Keemi, 18, then used another feature called “guardian” meaning that he could see where the location of the phone is at that moment and ring the phone at a maximum volume even if it was on silent.

Keemi went to the location of the phone after his shift, he followed the sound of the ringing and found it abandoned in a drain in Taman Midah near the MRT station. The casing was also taken off. 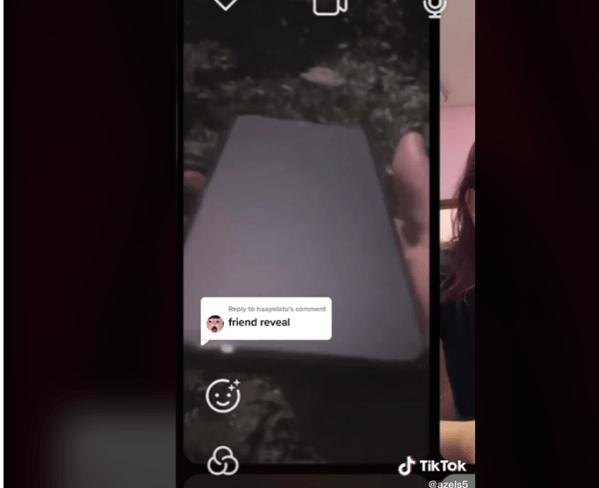 “My assumption was that since the thief couldn’t shut down my phone, and saw that the location was revealed on the lockscreen he/she was probably thinking it’s no longer worthy to take the phone.”

If you fear that your phone may have been stolen or you are looking for it, you can find it using Google’s Find My Device. You can also access your phone brand’s locating services by using the search query “Find my mobile (insert phone brand here)”.

We’re so glad that Emmy was able to find her phone back! Have you ever used this tracking feature before? Let us know in the comments!

Also read: Schools in Japan Hold Entrance Ceremony on the Metaverse For Over 3,800 New Students 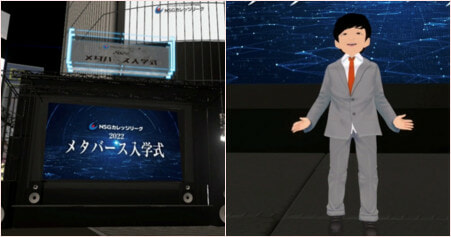