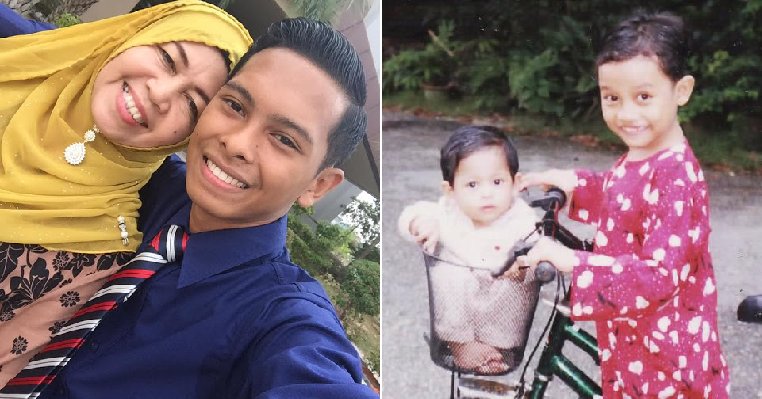 For most of us, we are lucky enough to grow up with our biological parents when we were born but this young man was abandoned at a bus stop when he was just a tiny baby at 10 days old.

Mohamad Putera Zainuddin, now 21, was that baby and his story went viral on social media previously when he shared a post with an old newspaper clipping depicting his abandonment. He was left behind in a small bus stop in Kampung Megat, Jalan Maran, near Tasik Paya Bungor, Kuantan on 23 September 1996, according to Harian Metro. Poor baby! 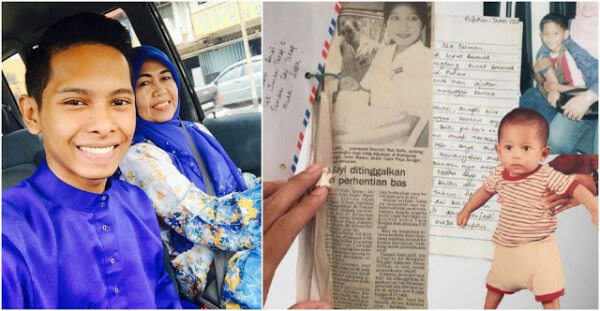 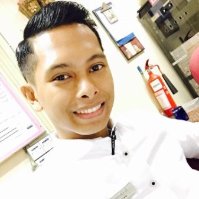 He had uploaded that post in hopes of finding his biological parents but so far, there has been no news about them. The young man who is currently studying for a Diploma in Medical Assistant in a medical college in Seremban, was adopted at nine months old by a loving family who now lives in Muar, Johor and it was only recently that he wanted to look for his biological parents.

The only child in his adopted family, he said, “I have always known that I was adopted since young and so I had this wish to look for my biological parents. I went back to the orphanage I was placed in back then, Tengku Ampuan Fatimah Orphanage to check my records for any clues.” 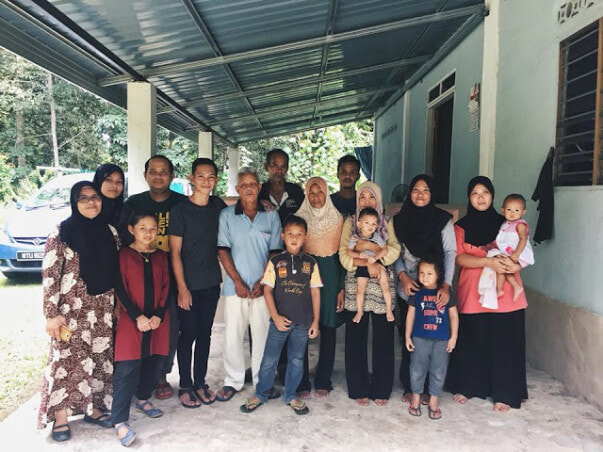 However, he was disappointed when he read the records and found no info about his biological parents’ whereabouts. He discovered that he was found by a community nurse at the bus stop. He said, “My parents left me in a clean and good condition, dressed in nice clothes and even a blanket. So, I’m sure that there were some unforeseen circumstances that forced them to leave me behind.”

After his touching story garnered much attention, he was brought to the bus stop where it all began by Bismillahadduha, a morning talk show by Astro, Harian Metro reported. Although they could not locate his parents, they brought him to meet the person who found him, Abdul Khalid or fondly known as Uncle Hamid. 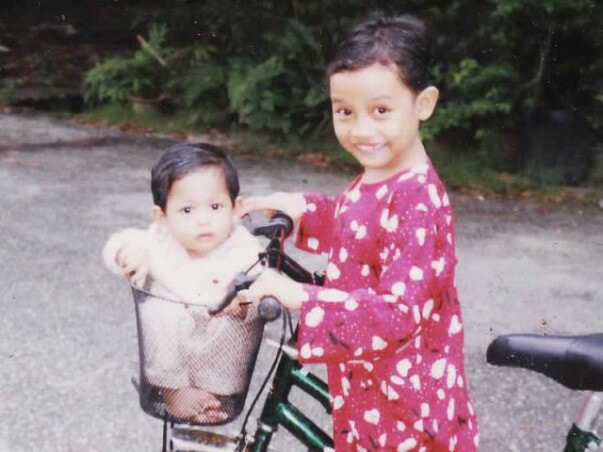 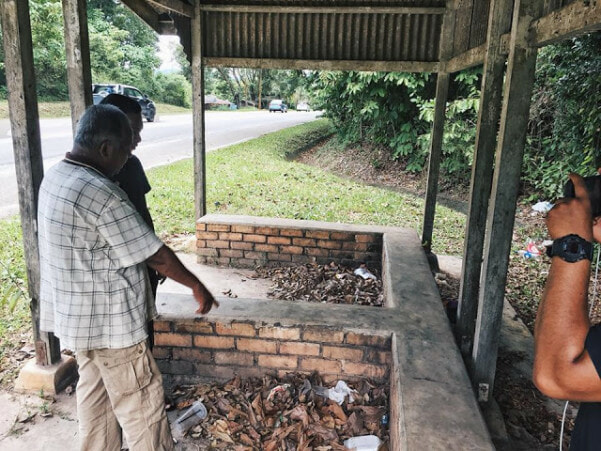 When Putera saw the bus stop, he got emotional and said, “I just can’t imagine the sadness and anguish my mother felt when she had to abandon me all alone there. Luckily, Uncle Hamid found me.”

Putera said, “Now that I have come here, I have more information about the day I was found. Uncle Hamid told me that he found me when I was on the way to work. He saw my little hands flailing around so he went and asked a nearby shopkeeper for help. Apparently the shopkeeper heard a car stopping at the bus stop at around 5.30am but he didn’t know who it was.” 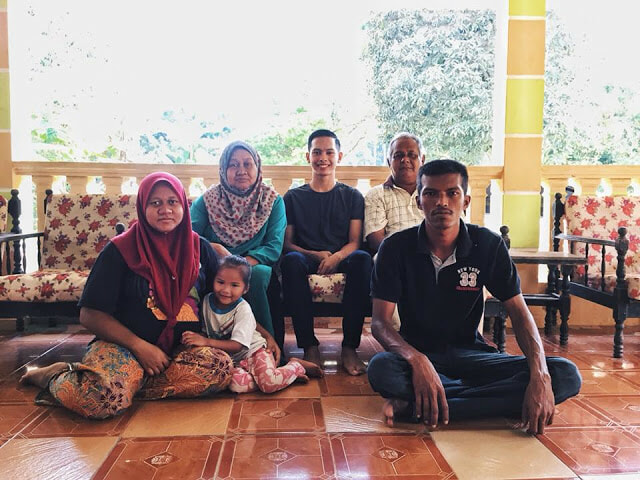 Even though Putera still hasn’t found his parents, he has not given up hope and said that he will continue looking. The next clue he is following is in Bachok, Kelantan where the nurse who treated him in the Gambang clinic is living. Who knows, it may offer other leads that could just reunite him with his parents!

Good luck on your hunt, Putera! Hope you can find your biological parents soon! 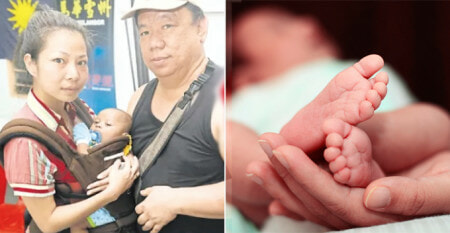