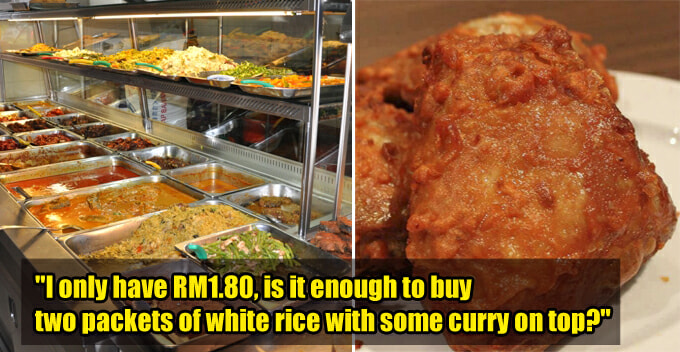 Just recently (March 2019), a netizen named Issac Chin shared how a kid was begging for money at a mamak but no one had bat an eyelid. He ended up buying the boy some food, which eventually led him to discover just how poor the kid’s family is.

Based on his Facebook post, Issac had gone to a mamak after work to tapau his dinner and that’s when he saw the 12-year-old boy begging for RM2 from table to table but no one seemed to be in the mood of donating money.

When Issac was paying for his food at the counter, the boy came and asked the worker,

“I only have RM1.80, is it enough to buy two packets of white rice with some curry on top?” 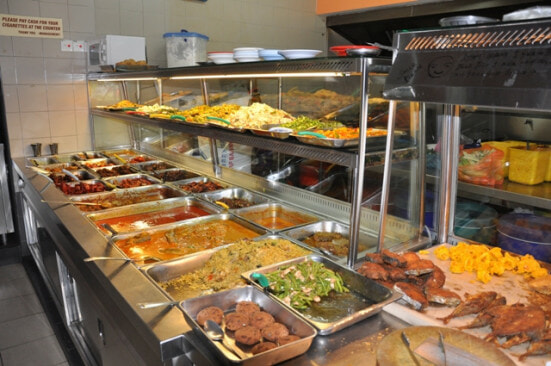 The worker was stunned after hearing that, and this prompted Issac to express concern about the boy. Apparently, the kid was hungry and had finished the last batch of biscuits and bread at home. Also, his mother had been absent from work for a few days as she was sick.

Hearing that, Issac asked the boy to take whatever dishes he wanted for him and his mother, and told him that he will foot the bill. The boy was sceptical at first but accepted Issac’s generosity later.

“The boy only took two packets of rice with vegetables. He wasn’t greedy at all. After that, I asked if he wanted some fried chicken. He shook his head but I knew he actually wanted some. So, I took four pieces of fried chicken and had them packed separately.” 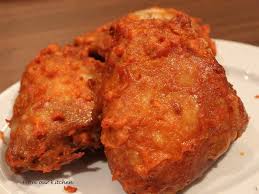 “Before paying at the counter, I asked if he wanted to buy some bread home. He must’ve thought of food for tomorrow. I then asked him to help himself to the bread and he only took five of them. He kept thanking me throughout the time,” Issac wrote.

After paying for the kid’s food, Issac noticed that the kid came to the shop on foot. So he offered to give him a lift home, which is over a kilometre away. Upon reaching the kid’s wooden house, he immediately felt that the house was very empty.

“After talking to his sick mother, I got to know that she makes a living by washing clothes for others in the morning. At night, she would wash dishes at a restaurant. Even with two jobs, she was earning RM50 per day at most, which is the bare minimum to survive in today’s world.”

“She couldn’t work for a few days, which put them into financial difficulty. Hearing the mother’s explanation, I didn’t dare to ask about the kid’s father,” Issac added.

Issac couldn’t leave without helping the duo, so he gave all the RM200 he had in his wallet to the mother so that she could see a doctor for her condition. Before leaving, he even offered to buy them KFC for their meal the next day and this put a huge smile on the boy’s face.

He ended the post by urging netizens to help the needy or at least listen to their predicament first before rejecting their requests. “If you think about it, asking for help from strangers is actually their last resort, isn’t that true?” he said.

Issac certainly has a heart of gold and we need more people like him in this society. Would you have done the same if you were in his shoes?

Also read: The Sorrow and Sacrifices of Lion Dance Performers That Most People Don’t Know 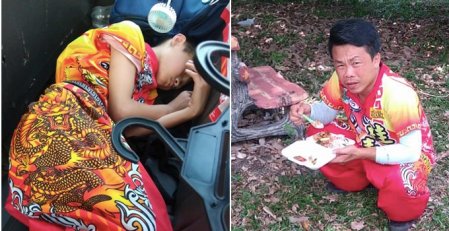